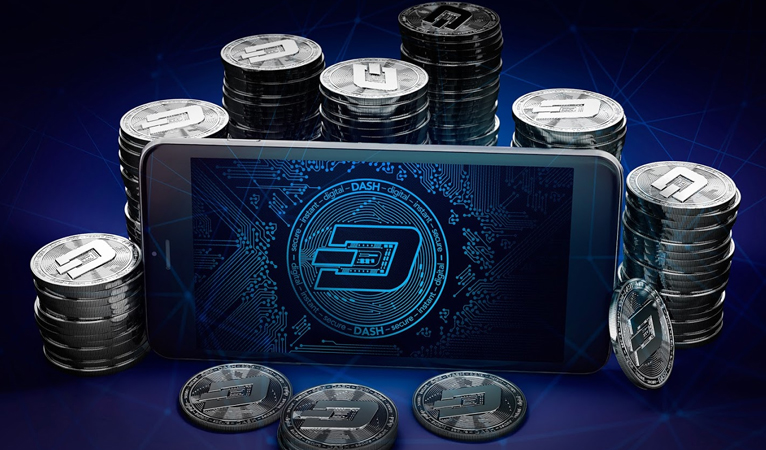 MyDashWallet has released a number of improvements, including easy privacy functions and a powerful tipping platform.

A web interface modeled after MyEtherWallet, MyDashWallet is a treasury-funded platform that allows for a web wallet experience, something that Dash had been lacking for years. The platform also interfaces with hardware wallets, allows both InstantSend and PrivateSend functionality, and offers a powerful tipping platform to allow users to tip to Twitter and Reddit handles, Discord users, email addresses, and more. MyDashWallet recently released an update with a few key improvements:

“A few more updates based on user requests we had in the past weeks:
– More friendly mobile layout (smaller fonts in header, buttons, updated design of menu, logo, etc.)
– Changed from external dash explorers (we either are blocked or they just randomly go down, not very good for our users) to our own: https://mydashwallet.org:3001/insight (this also allows us to support many more features in the future like unconfirmed tx and immediately tracking tips, tx, mixing, etc.)
– Improved address list for many addresses, each one is now text-selectable and has an extra Explore link to learn more
– Improved balance updating for other browsers (other than firefox and chrome)
– Fixed issue with Address index 0 is empty some users with Ledger Hardware Wallets reported (now more stable)
– Thanks to Ledger v1.4.1 Firmware Browser Support works out of the box and is much faster too
– Mixing now has a QR Code Scanner, like Private Key import and Sending to Address (all added earlier this month)
– Many smaller fixes”

Of particular note is PrivateSend functionality and the added QR code scanner. This constitutes the first widely-available implementation of Dash enhanced privacy features available to be used on mobile devices, particularly with the added QR code scanner. This function is not entirely trustless, since it uses MyDashWallet’s nodes to perform the mixing and transmission of funds, however it provides a significant improvement over currently available workarounds, and allows privacy-focused users to have a solution before the Evolution platform overhauls PrivateSend’s effectiveness and usability.

Enhanced privacy functions are available for a number of cryptocurrencies, however their usability has been severely hampered because of the inherent challenges in obfuscating transaction data. Privacy coins, whether employing mixing like Dash or encryption like Zcash, Monero, and many others, require a full node in order to broadcast privately. Because light wallets (also known as thin clients) have to communicate with a full node in order to send transactions. In order to communicate with the node, however, certain data must be transmitted to complete the transaction, and in order for the node to read it that data must not be private. Any coin presently using enhanced privacy functions on mobile devices, web wallets, etc., therefore has to compromise by trusting the node with its data. While this setup is an improvement over simply not using any anonymization features, many privacy coins eschew this imperfect approach because of the potential for creating honeypots of privacy-seeking users with a central point of de-anonymization.

Dash long had options for mobile and light wallet users to improve their privacy beyond that offered by regular transactions. By sending a PrivateSend transaction to an empty mobile wallet, the previous history of those coins is erased. This means that while transactions can still be linked back to that particular wallet, the origin of the funds contained therein remains unknown, offering a significant improvement over Bitcoin and other similar cryptocurrencies in terms of privacy. With MyDashWallet’s improvements, however, the origin of the final transaction itself can be hidden as well, providing a complete and easy to use privacy solution for all, provided the user trusts the service’s nodes.

Out of the entire group, Dash is likely the only major project to eschew an encryption-based approach to privacy, and instead focus on using its masternode network to mix funds between users, obfuscating their origin. This approach is taken to preserve the fungibility and transparency of the network, improve efficiency, and anticipate quantum computing’s challenges over encryption-based methods. 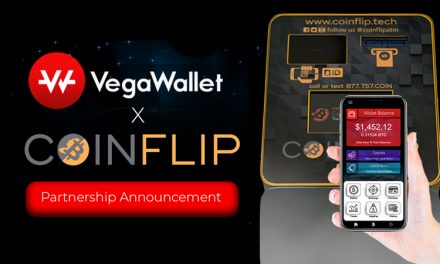 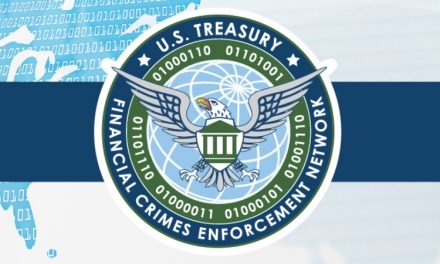