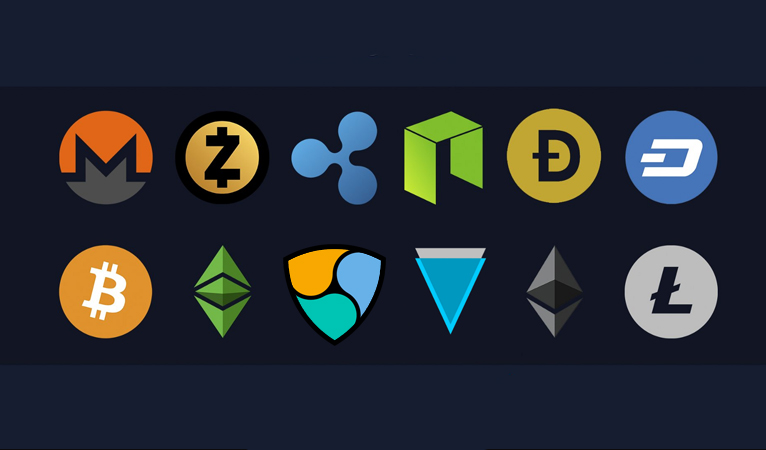 Why do the most scammy and incomplete cryptocurrency projects seem to do so well in the markets?

To the new investor in cryptocurrency, everything might seem so fast-paced and full of wonder. To the old school users who have been around since the Mt. Gox days, however, the current markets might seem frustratingly shallow. Coins still in testnet worth billions, whitepapers with tradable tokens attached being valued more than whole currencies, the whole thing seems to be devolving into one giant scammy mess. Back in my day we ran our own nodes and bought our own alpaca socks with blockchain tech, dammit! Back then it was about the technology!

Actually, no. A couple of commercial experiments aside, it’s pretty much always been this way. The ecosystem has simply become much more evolved at producing its main offerings. And let’s be clear about the two main functionalities provided by cryptocurrency: tech hype and gambling. At this stage, the vast majority of coins are used because of the rush felt by hearing about what their tech can supposedly do, and because of their capacity to be gambled to make a quick buck.

How did it turn out this way? Well…

Cryptocurrency is radical and experimental, making practical use difficult

Let’s not forget that we’re in the very early stages of blockchain technology as a whole, as well as its various implementations. Even today this stuff is anything but user-friendly, with long cryptographic hashes, easily mistakenly sent transactions, scaling issues on immature and bloated networks, and just the fact that the world financial system (as well as other systems) has to completely change to accommodate this new tech into everyday life. Put bluntly, cryptocurrency doesn’t really work as intended yet for anyone who doesn’t suffer from extreme banking disruptions. Of course, I believe it’ll be easy to use, and widely used, someday soon, but in the meantime you have a product that doesn’t work for anyone. Who would buy that?

The two common selling points are the most instantly accessible

Before any necessary infrastructure can be developed for intended public consumption, before payment processors adopt Dash seamlessly, before Ethereum or IOTA can run the backbone of global systems, there are two things you can already do with crypto tokens. The first one is easy: they can be traded. You can send them to people, swap them for others and back again, over and over. You can literally gamble as in the case of Satoshi Dice, one of Bitcoin’s early major uses, or you can trade speculatively on exchanges to achieve the same effect: in both cases you’re throwing money at a token and hoping that others do as well, taking a risk of loss for the chance at making easy money.

Second, you can hear developers talk about how amazing the tech is going to be, feel elated, and buy the token. You can get excited by reading a whitepaper or hearing a speech at a conference, derive value from that euphoric feeling, and buy ownership of a piece of the project (like a token) to feel like being a part of that euphoria. Those are the two reasons almost everyone buys crypto: it goes up in value, and it makes them feel like they’re part of something cool.

With such lucrative “low hanging fruit,” why innovate beyond?

Those first two use cases for cryptocurrency are a necessary starting point to the emerging field. However, for better or for worse, economic incentives have largely gotten the field stuck there for the time being. If people keep throwing money at tokens because they go up in price, why do anything different? If people pour funding into projects that are little more than a whitepaper and a bunch of hype, why move beyond that? If the entire cryptocurrency field could get close to a trillion dollars in value without being good for anything except tech hype and speculation, why change a thing? Humans respond to economic incentives, and at the current state of the market, who has any incentive to put in the hard work to make something that’s useful for something other than those two main speculative reasons?

It’s easy to get caught up in feelings of disgust and despair when “legit projects” don’t fare as well in the markets as inferior ones or even outright scams. Remember a couple things. First, there largely is no such thing as a “legit project” right now, only some with more tech behind them who aren’t as good at satisfying those two market needs as their competitors. Second, in the case of actual projects focused on real-world use by as many people as soon as possible, they aren’t selling what mainstream cryptocurrency investors want to buy. Why would you expect them to do well in the markets? That would indicate people were mistakenly buying for something that the project doesn’t do. In today’s cryptocurrency markets, wanting a legit project to rise to the top is like hoping shares in your bicycle company perform very well among fish.

Success breeds complacency. So many projects are going nowhere, precisely because they’re making so much money right where they are. Those focused on bringing world-changing innovation to the general public should be happy to receive a tepid response from speculators. Hunger produces drive, drive produces hard work, hard work produces success. Do you want success? Then stop caring about what gamblers and hype addicts think.