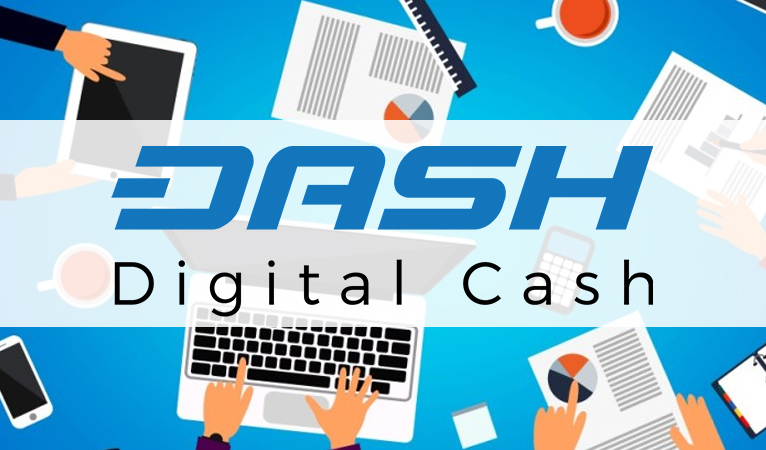 Dash Force News: What is the date scheduled for the rebranding release to the public?

Dash Core: During the March budget cycle, we will be consulting the Masternodes so they can have the final word on the topic. We will be releasing all the information available so their decision can be as informed as possible.

It will happen in the second half of the cycle because we are still working on the information to be released. Consistent with Dash values, we’re allowing enough time for healthy discussion between the Masternodes, but making sure it doesn’t drag on for too long.

There is a concern that losing access to your Evolution account could expose your entire financial history, putting yourself and your loved ones at risk. Will there be an ability to close a wallet and open a new one under the same username, thereby erasing past transaction history from the account, or other barrier to viewing all past transactions (extra security required for viewing history over 30 days old for example)? What can a user do to protect their privacy, as well as the funds of those who may be attempting to still pay into a compromised account?

DC: First of all, as with any security matter, users should be implementing best practices regarding storage of their private keys. It’s the same as someone getting the private keys on any current Dash wallet. If you reveal your private keys, an attacker can take your funds and track the history of the wallet. However, we are working on a technical feature that will help with account security and protecting against this hypothetical attack scenario that you mentioned.

How long will patents for Evolution take to secure? Where is Dash Core currently in the process of submitting the patent? Will the community only see bits of Evolution once the patent has been lodged, or only once it’s been completed, or at a sooner date?

DC: No official update as of now, however, Dash Core will be sharing updates with the Dash Community as soon as they surface. Unofficially, we’re hoping to have launched the test of Evolution in H2 2018.

When will an updated development roadmap be completed? Will it include indications of when a milestone is completed so that investors have a clear idea of how development is progressing?

DC: Dash is working on the roadmap, however, we’re not providing specific dates to milestones due to the fluctuating nature of the work. We have disclosed this before. We don’t want to put firm dates out there that could be affected by factors beyond our control.