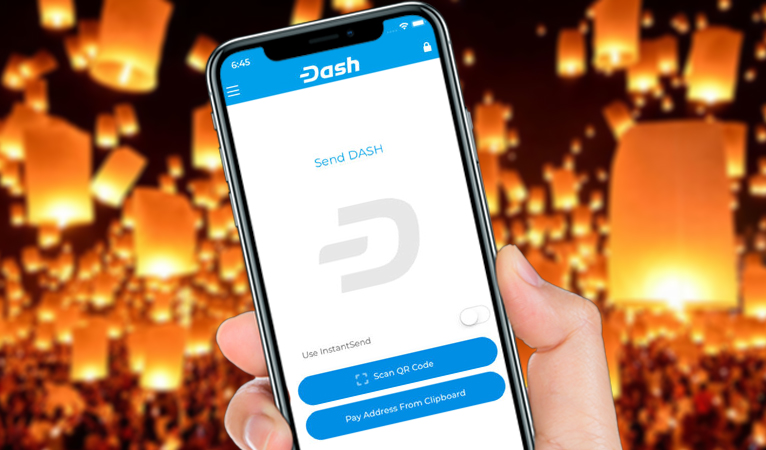 Dash Embassy Thailand is increasing Dash exposure to travelers and locals with new integrations into a mobile phone topup service and a co-working/co-living hostel service in the county.

“We have a lot of users from Japan and Philippines, as well as travelers from all over the world. Thailand gets 24 million visitors per year, but many are people living here part time who do not have local bank accounts. Our users do have a credit card or debit card. While there are many other top up channels, we’re focused on the 2 million non-Thai people in Thailand.”

The integration of Dash will enable them to offer more consistent services for lower fees as well. Currently, they have a 4% charge by their credit/debit card processor and also have “have a high failure rate with their card processor” due to fraud protections that have to be implemented. Both of these issues cause many of their users to leave their site frustrated.

[tweet https://twitter.com/DashEmbassy/status/1087251189043847168 align=’left’] Then UnionSpace “focus on the tourism industry here in Thailand as it is a huge market” by offering “unbeatable prices and very convenient services for digital nomads”. They are also currently offering a 10% discount for Dash users, which will further help individuals traveling on a budget.

Individuals traveling to different countries not only have to deal with currency exchange issues, but also quickly adapting to the infrastructure of the new country. This often emerges as mobile phone compatibility issues on different countries’ service networks. However, “Thailand’s travel SIMs (like AIS SIM2Fly) are now among the most competitively priced in the world since 1GB of roaming data is just over $3 in most of Asia”. Mobile Topup expanded that “this mean users around the world are purchasing these Thai SIMs as their preferred travel data SIMs”. Additionally, “77% of the mobile market in Thailand is pre-paid” with the “average monthly spend being around 200 Baht via multiple top-up channels like 7-11s and kiosks that take physical cash”. This combines to make the monthly market size of the pre-paid phone industry around $430 million USD.

UnionSpace then aims to solve another major difficulty for international travelers; finding an affordable and reliable place to lodge. UnionSpace goes above and beyond the standard hostel model by providing a comfortable place to sleep, work, and play to accommodate all types of travelers that need to stay on a budget. These merchants leverage multi-function services to help make the lives of travelers a little bit easier, and thus, will want to seek out.

The integration of Dash is going to makes these services even more accommodating since consumers and merchants will not have to worry about handling many different types of currencies and the associated fees. Dash integration also solves the issue of credit card chargebacks from consumers falsely claiming a charge was made without their approval. Chargebacks are notorious in non-repetitive game scenarios, such as traveling, since the consumer knows they will probably never since that merchant again and not have to worry about a ruined reputation or future denial of service from the merchant.

Dash offers a consistent reliability to merchants that there will always be extremely low fees and quick confirmation speeds. Additionally, Dash’s new automatic InstantSend offers further security against doublespend attacks, which can also be prevalent in scenarios where a traveling consumer knows they will probably never see the merchants again. With over 4,800 merchants integrating Dash all over the world, Dash is quickly becoming the universal currency that consumers and merchants can depend on. 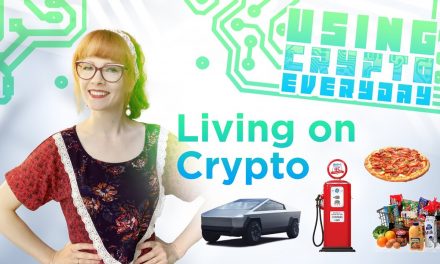