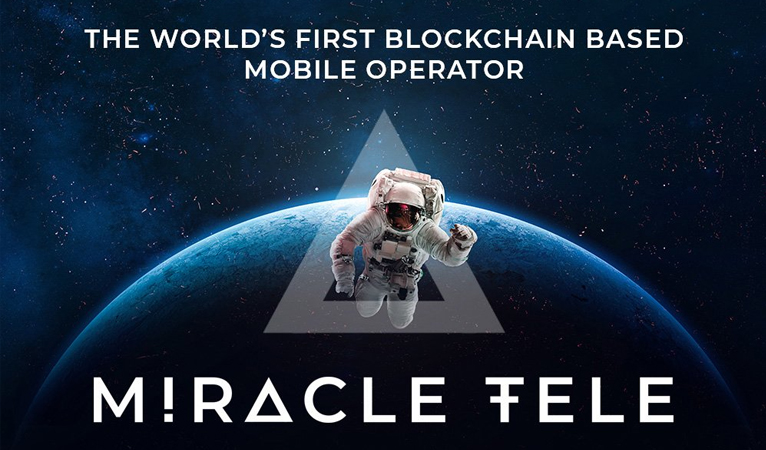 Miracle Tele is an upstart mobile virtual network operator (MVNO) that has recently incorporated Dash into their deposit and withdrawal system.

As background, MVNO means that they rent their network from other network providers and thus have very little infrastructure costs. So Miracle Tele plans to pass on those savings back to consumers by charging very low fees and distributing 40% of all profits back to token holders of the network. These TELE token holders will now be able to elect to withdraw their rewards in Dash.

Miracle Tele plans to gain adoption by offering outbound calls for as low as €0.2 EUR and data as low as €0.1 EUR per MB in the 163 countries where they have signed partnerships with other network providers. They also plan for sustainable growth by allowing consumers multiple ways to purchase their TELE tokens, which is used to purchase mobile airtime. Representatives from Miracle Tele told Dash Force News consumers can “deposit using DASH and then purchase tokens and/or airtime using these funds”. However, in order to receive a share of the 40% profit redistribution, consumers must be token holders, but consumers can now elect to withdraw their rewards in Dash.

Miracle Tele is expanding on the service offings of mobile networks by attempting to provide even cheaper cell service and a way to redistribute savings back to consumers. Miracle Tele told Dash Force News that their reason for integrating Dash was that “Dash, just like Bitcoin, Ethereum, and Ripple, is one of the world’s most popular and widely used cryptocurrencies”. Miracle Tele would not share their userbase numbers, but did say that their telegram group has over 15,000 users, which still exposes Dash to more potential users.

Dash is beginning to see wider usage around the world and especially in countries that are suffering from economic and/or currency crises. This facilitates greater Dash adoption by consumers and merchants since they are beginning to recognize the benefits of Dash. Part of this adoption was initiated via Dash treasury funding such as Dash Venezuela and Dash Caracas that were able to educate local consumers and merchants about how Dash benefits them. The goals of these treasury funded groups was to help the local community while also expanding the Dash network. However, as seen with this latest integration and mobile airtime in general, consumers are starting to regularly use Dash, which is encouraging merchant integration even if not directly funded by the Dash treasury. This is a positive sign for the growth of Dash since it signals that adoption is moving beyond the chicken-and-egg problem, as consumers are demanding Dash from merchants. 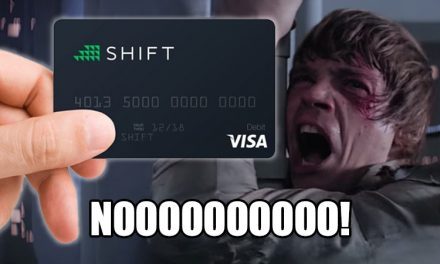 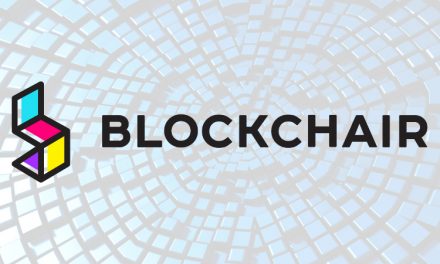 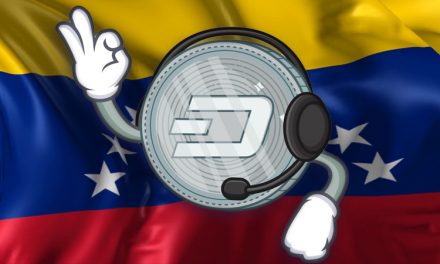