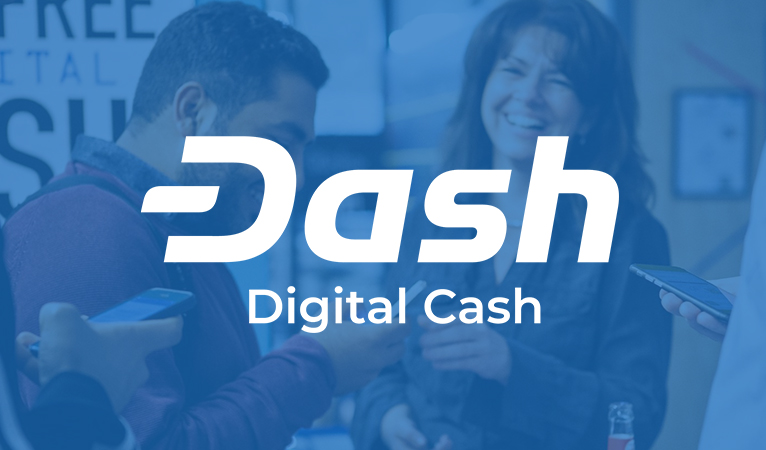 Dash has passed 2,300 supporting merchants worldwide, against a greater downtrend in cryptocurrency usage.

According to global merchant listings DiscoverDash, 2,308 merchants at time of writing accept Dash as payment around the world. This is well over double the number of listed merchants just under four months ago, representing about 325 added per month on average, with a significant increase in recent months. This has been despite the deep bear market, where some projects (including Dash) have dipped under 10% of their peak valuation at the height of the bubble.

Cryptocurrency usage statistics show a decline in usage for purchases parallel to price dips, relatively across the board. For example, according to data by Chainalysis, merchant transactions through top processors for both Bitcoin and Bitcoin Cash, two of the most known cryptocurrencies for payments, have declined considerably this year.

Oh man, this is a brutal chart for Bitcoin Cash. The whole point of forking from Bitcoin was to have lower fees and be better for real-world commerce. And yet: https://t.co/s9MW5NHJNQ pic.twitter.com/MmMCKkBvhK

Dash, meanwhile, has maintained relatively stable transactions volumes over the course of 2018 compared to most direct competitors Bitcoin, Bitcoin Cash, and Litecoin, indicating no significant decrease in transaction volume resulting from a price dip, contrary to the other coins, which generally fell in usage alongside price. More notably, median transaction values for Dash have significantly dropped during this time period, sometimes dipping under 10% of those of competitors, indicating smaller transfers for real-world point-of-sale purchases.

While these statistics indicate a fairly clear trend, merchants from the most popular Dash payment processors have not yet been compiled, and their findings will be published at a later date.

Most notably, Dash’s expansion has grown most rapidly in Latin America. In April, when the global total of Dash merchants equaled 1,000 total, Venezuela claimed only 116 of those merchants. Today, 928 merchants accept Dash in Venezuela, nearly as many as the entire world combined four months ago. Notably, Colombia has also quickly added Dash businesses, with 52 presently-listed business and many more coming. 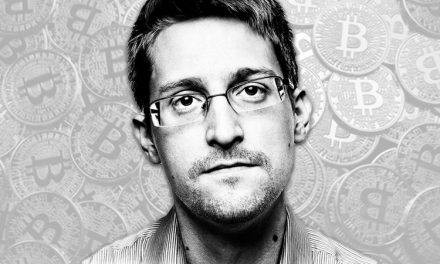 Edward Snowden Does Not Think “Bitcoin will Last Forever” 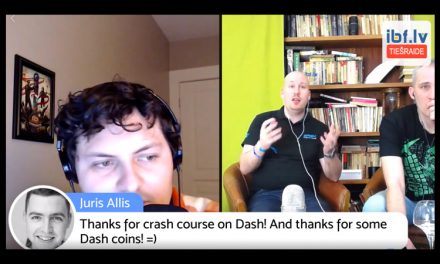