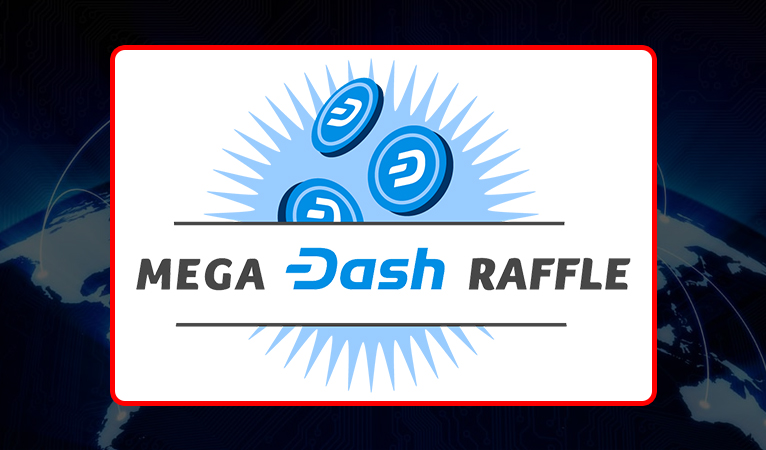 Mega Dash Raffle (MDR) has recently been funded by DashBoost for the August cycle to create a platform that will raise money for Dash projects via a raffle/lottery type system.

Dash Force News talked with @jesccs of Mega Dash Raffle to learn more about the new venture, their goals, and motivation.

The low fiat exchange prices of Dash have made “the primary Dash Treasury [become] very competitive and funds are often only available for DCG and DAO flagship projects”. The Mega Dash Raffle team does not want this to stop Dash from “growing and reaching its goals of being the first really digital cash and the most successful DAO in the “crypto sphere””, @jesccs emphasized.

The “MDR core code is developed with a node on the Dash testnet and is live on a server for testing”, @jesccs said, but they are experimenting with different operational structures to see what the community likes best. Currently, users buy ‘raffle tickets’ to enter a specific raffle with a specific beneficiary and of the total Dash collected, 40% goes to a random winner, 50% goes to beneficiary project, and 10% goes to operations. Each raffle has only one beneficiary project, but “a person can register several raffles if he/she has more than one project for fundraising”, @jesccs highlighted. However, they have a survey currently out to collect information to see if the community believes another distribution might work better, along with if a project owner should pay a fee or not to create a raffle.

The team is currently funded with 15 Dash from the August cycle of DashBoost. Overall, they said that DashBoost was “was incredible how the community (that is not MNO) takes its vote very seriously when it comes to supporting a project, which speaks of the maturity that is reaching the Dash ecosystem”.

The team behind Mega Dash Raffle is also behind the AgroCognitive Venezuela project that received DAO funding initially, but was unfunded as the DAO Treasury became more stressed from lower fiat exchange prices. This did not discourage the team as they received numerous words of encouragement from MNOs and “some gave them ideas to look for crowdfunding while the treasury managed to free itself” from the fiat exchange price stress it was under. @jesccs told DFN that “[t]he raffle idea came from a brainstorm with a MNO”. This caused them to search the Dash community to see what problems needed to be solved to help other individuals looking for project funding.

“We were reading a lot in Dash forum, reddit and discord’s chats and we noticed that there were three great cases:

In these last two cases, we have seen that sometimes they request donations, but few (unless they enjoy the confidence of the MNOs) achieve it.

So why not turn the donation into a win-win process? Anyone could then make a “donation” by buying a ticket with the possibility that their charity becomes a stroke of luck.”

Upon visiting the Mega Dash Raffle website, a consumer will be greeted with a short introduction to the website and a list of active and past raffles and details about each raffle. Currently, “all the raffles that [visitors] see in [their] server have been executed in [the] test environment and with tDash”. A lot of this is by the team, but during the DashBoost cycle, “some members of the community played and [bought] a many, many tickets in the simulated raffles for meetups in Ecuador or Peru”.

Currently, the team is working to “improve the visualization and user experience” of the site, as well as “making legal inquiries about where and how [they] should register the platform so as not to violate any law and cushion as much as possible the payment of taxes”.

Dash has a very unique structure where 10% of mining rewards are allocated to the DAO Treasury for Masternodes to vote on which proposals to fund with this money. The Masternodes, whom must stake 1000 Dash, are incentivized to use the limited resources to vote on proposals that will better the Dash network for consumers and thus better their own vested financial interests. Dash was able to fund numerous proposals when the Dash-to-fiat exchange price was much higher, but has since had to make tough funding decisions with even more limited resources due to a lower Dash-to-fiat exchange price. Thankfully, the Dash community is an innovative collection of individuals that did not let fiat price movements stop the advancement of Dash.

DashBoost soon emerged as a way for smaller proposals to be funded without having to compete with larger proposals in the DAO Treasury system nor front the larger 5 Dash application spam prevention fee. DashDonates was founded to provide a central repository for projects to request donations from the community. Dash Ventures is on the horizon to be another supplemental source of funding for proposals, while also finding a way to be self-sustaining and generating returns for the network. These initiatives, now along with Mega Dash Raffle, demonstrates Dash’s ability to be both self-sustaining and adaptable to changing environments to continue the pursuit of being an everyday, decentralized, digital, and peer-to-peer cryptocurrency. 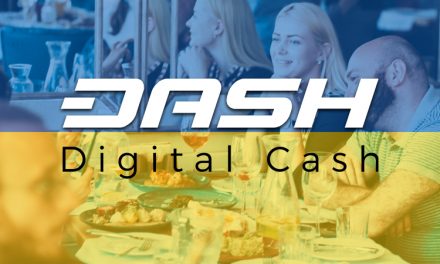 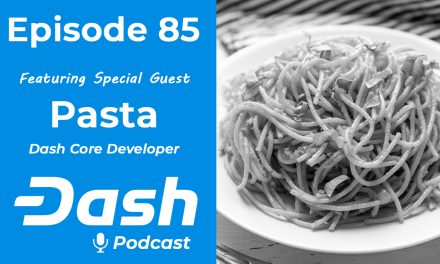