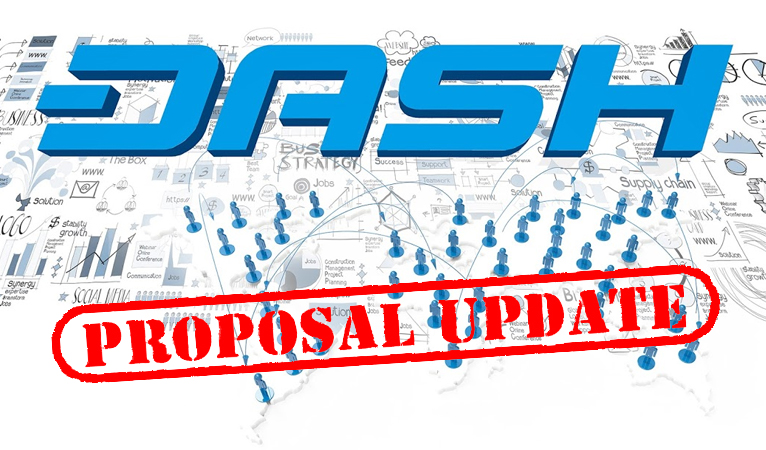 How much is 1,000 random people seeing a Dash “commercial” worth?  How do you value a five minute conversation about accepting Dash with each merchant on a block in your local downtown area?

I find that as I look at marketing / sponsorships / adoption campaigns it is hard for me to judge their real value to Dash.  Passing out 1,000 Dash flyers at an event may be a total waste of paper if 998 end up in the trash barely glanced at, but on the other other hand if those last 2 bring in a couple of great community members it could be a bargain.

It seems like an easy jump to believe that the current #FirstDashWallet campaign is going to be effective.  If all goes as planned it will put a wallet with Dash in the hands of well over a 1,000 people – they will be invested in the process and sure to learn more.

There were a series of projects in July to September 2016 that are harder to quantify.  In forum comments some people called them “fund my vacation” projects.  On the one hand I think Dash should pay for my vacation and I will put a sticker on my truck that thousands of people will “see” (bad idea).  On the other hand if I also make some audio podcasts, Youtube video, news articles and blog posts that thousands of “well qualified” people see over the course of years that may be a real win.

The following proposals total 2,700 Dash and at time of request creation where worth $30,000. 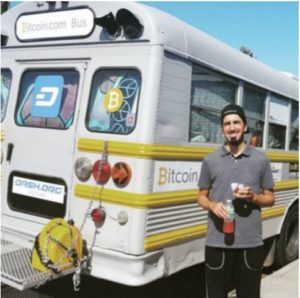 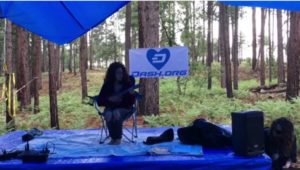 The only project with any real “measurabilty” was Dash to Adoption – 100 Businesses in 100 Days which ended up nowhere near meeting the stated goal.

This Cointelegraph article by Joël Valenzuela  The Dos and Don’ts of Pushing Crypto: Evangelist John Bush states 24 businesses where signed up.  I can’t find any further updates and the owner’s last visit on the Dash forum was Jan 29, 2017.

On the famous other hand there were a number of SovereignBTC podcasts one of which is a very good interview with Evan Duffield and Ryan Taylor  (soundcloud 2,647 listens) and another with Daniel Diaz (soundcloud 3,059 listens). 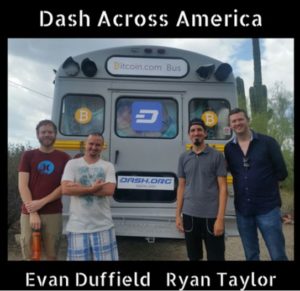 I have listened to the two podcasts they are very good – maybe the best I have heard with the core Dash team.  I have no other way than the soundcloud play counts to determine how many other people have listened to them.  The YouTube videos that I looked at had between 100 and 500 views.  I also have no easy way of determining how many of the 24 vendors still accept Dash or how many Dash transactions they have completed.

“Dear Reader” how do you rate these?  They were certainly not “scams” – each one has evidence that work was done in line with their stated goals. They were aimed at what at the time was the most likely to use Dash market – the crypto-anarchist community.  Did they add more than the combined $30,000 / 2,700 Dash value to the network?