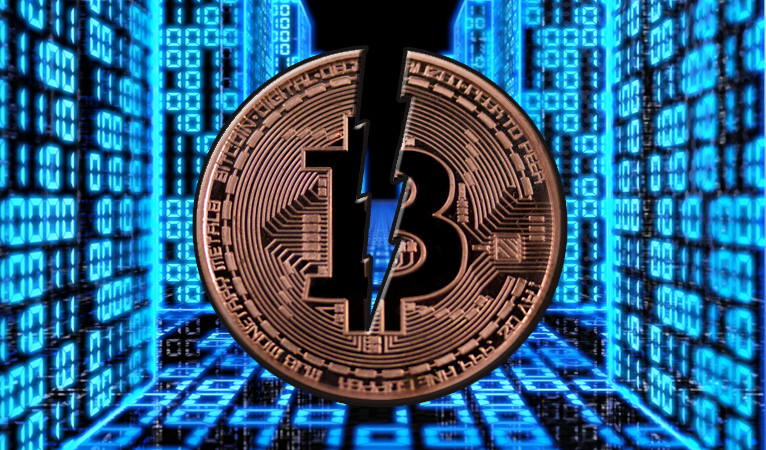 I realized that Bitcoin is probably going to split.

No, it wasn’t a particular technical detail of suggested improvements to the code, or some backroom deal I heard about, or an assessment of the influence and power of players of diverging opinions. It came from taking the pulse of the community and observing how far away its collective mind is from solving the problem facing Bitcoin today.

It's not the tx per second. It's a community so dysfunctional that it's unable to make any changes to the protocol. Maximalism failed BTC. https://t.co/1TrQKEuXm5

But it’s not just dysfunction in solving a problem anymore. Scaling Bitcoin isn’t even on anyone’s radar now. The community is on a crash course for conflict and separation.

There are no more scaling arguments

It’s hard to believe from where we are now, but this whole struggle can be traced back to how best to scale Bitcoin. The back-and-forth over block size and off-chain scaling solutions, at one point, was actually about increasing the network capacity to handle more users. Now? You’d be hard-pressed to find anything on the subject in the current rhetoric. The battle is between Segwit and Segwit plus a two-megabyte block size increase. Whichever side wins out, Bitcoin will be using Segwit, and scaling relief provided will be woefully inadequate for today’s user load.

Both sides are solidly polarized

Those who have been watching the struggle since day one will remember the narrative changes as I have will notice a gradual shift along the way. At some point, there was some legitimate discussion on the issues. Over time, it morphed into more hearsay and personal attacks, eventually turning into mostly manufactured, clickbait “scandal” stories about each side in an attempt to paint them as the clear “bad guys.” Where are we now? That last part, but without the attempted moral outrage, breathless news, or actual content that would appeal to anyone still on the fence. It’s pure, unfiltered opposition. It’s not about scaling anymore, it’s about winning.

There are plans on both sides for a chain split

So what makes all this lead me to believe that Bitcoin will split? Because that seems to be what everyone’s preparing for. UASF is attempting a chain split. Bitmain has prepared a chain split contingency plan. The great boogeyman of the Bitcoin scaling debate, forking the coin in two, is now seen as both an acceptable, and increasingly inevitable, outcome for both sides.

Bitcoin is losing its dominance… and no one cares

The final nail in the coffin: Bitcoin is losing its relevance in the cryptoverse, and no one cares. While the other coins are surging, Bitcoin’s dominance is down to 38%, while Ethereum alone remains close to 32%. When confronted with the increasingly grim reality that #TheFlippening is on the horizon, maximalists remain blind to the threat:

This is not the latest chapter in Bitcoin’s scaling debate. That debate was over long ago. The current conflict is just a power struggle. May the split come soon.