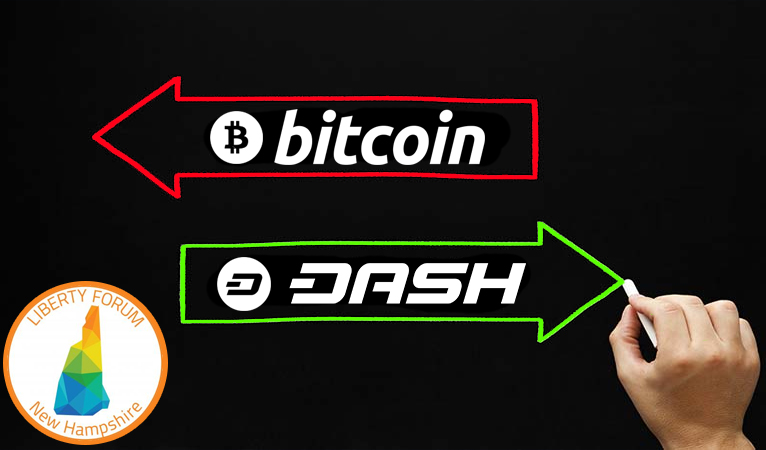 Liberty Forum has dropped Bitcoin as a payment option for tickets in favor of an upcoming switch to Dash, ending seven years of Bitcoin acceptance.

The flagship conference of the libertarian intentional community initiative the Free State Project, Liberty Forum is one of the world’s premier conferences on pro-liberty thought and activism, with a cutting-edge and cypherpunk bent, which has led to an early and heavy focus on cryptocurrencies. Past speakers have included Edward Snowden, Rick Falkvinge, Patrick Byrne, Lyn Ulbricht, Jeffrey Tucker, and others. Notably, the Free State Project has accepted Bitcoin as a form of payment for all events since 2011, just two years into cryptocurrency’s existence and three years prior to Dash’s creation.

Now, combined with a sponsorship of the event, Liberty Forum has announced it will drop Bitcoin as a payment option citing challenges and difficulties with handling payments for tickets, and has embraced Dash, working on setting it up as soon as possible as the exclusive cryptocurrency payment option moving forward. According to the Free State Project’s Interim Executive Director Rachel Goldsmith, Dash solves some of the issues they have been having with payments, and looks forward to a longer-term partnership:

“Dash is an obvious answer to the challenges our event attendees have been dealing with when trying to pay with crypto. We love the high speed transactions, low fees, and decentralization. Liberty Forum is the natural place for us to debut a relationship with Dash!”

Finally, in order to cement this new relationship, Dash Force News readers will be given a 10% discount on tickets when using the promotional code “DFN10” for purchases.

The New Hampshire cryptocurrency community sparked by the Free State Project’s participants is one of the world’s oldest and strongest, being hailed in past years as the world’s most Bitcoin-friendly community. Past members and participants at its regular meetups have included ShapeShift CEO Erik Voorhees, early Bitcoin pioneer Charlie Shrem, early Bitcoin contributor Gavin Andresen, Zach and Joshua Harvey of Lamassu, Dash spokesperson Amanda B. Johnson, and others. In particular, “Bitcoin Jesus” Roger Ver first heard about Bitcoin on New Hampshire-based radio show Free Talk Live, which is sponsored by Dash. The show has since gone on to host many important cryptocurrency figures, including Dash founder Evan Duffield.

#TheFlippening from Bitcoin to Dash for payments continues 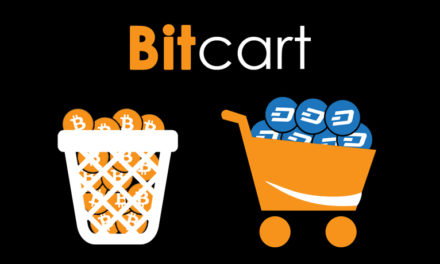