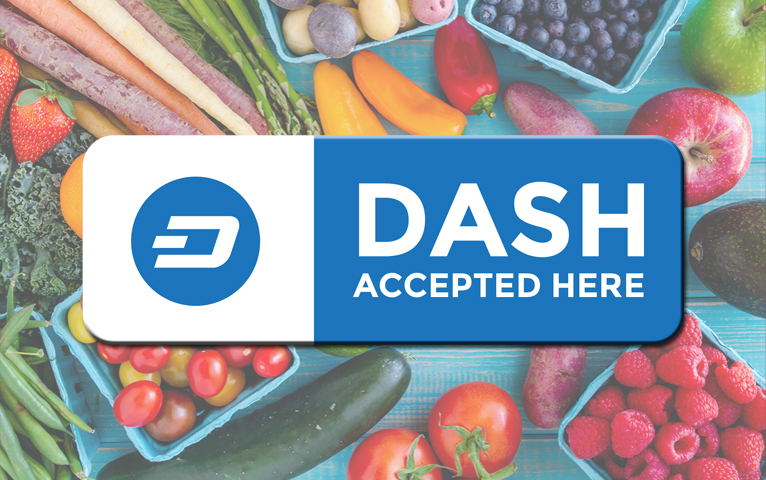 Last weekend I went to a monthly local market in Portsmouth, New Hampshire. I got a haircut, a chili cheese dog and nachos, a gemstone-in-bullet casing necklace, a couple of craft brews, and a yearlong meat and vegetables plan from a local organic farm. And I paid for everything in Dash. This is what I learned.

Dash is growing to dominate the small vendor scene

A year or two ago, every local market in New Hampshire’s libertarian-leaning circles I went to was predominantly run on cash and Bitcoin. The idea of other digital currencies being used was mostly relegated to the occasional vendor accepting Dash, Ethereum, or Monero for fandom purposes, not economic practicality. Now, it’s a much different scene. 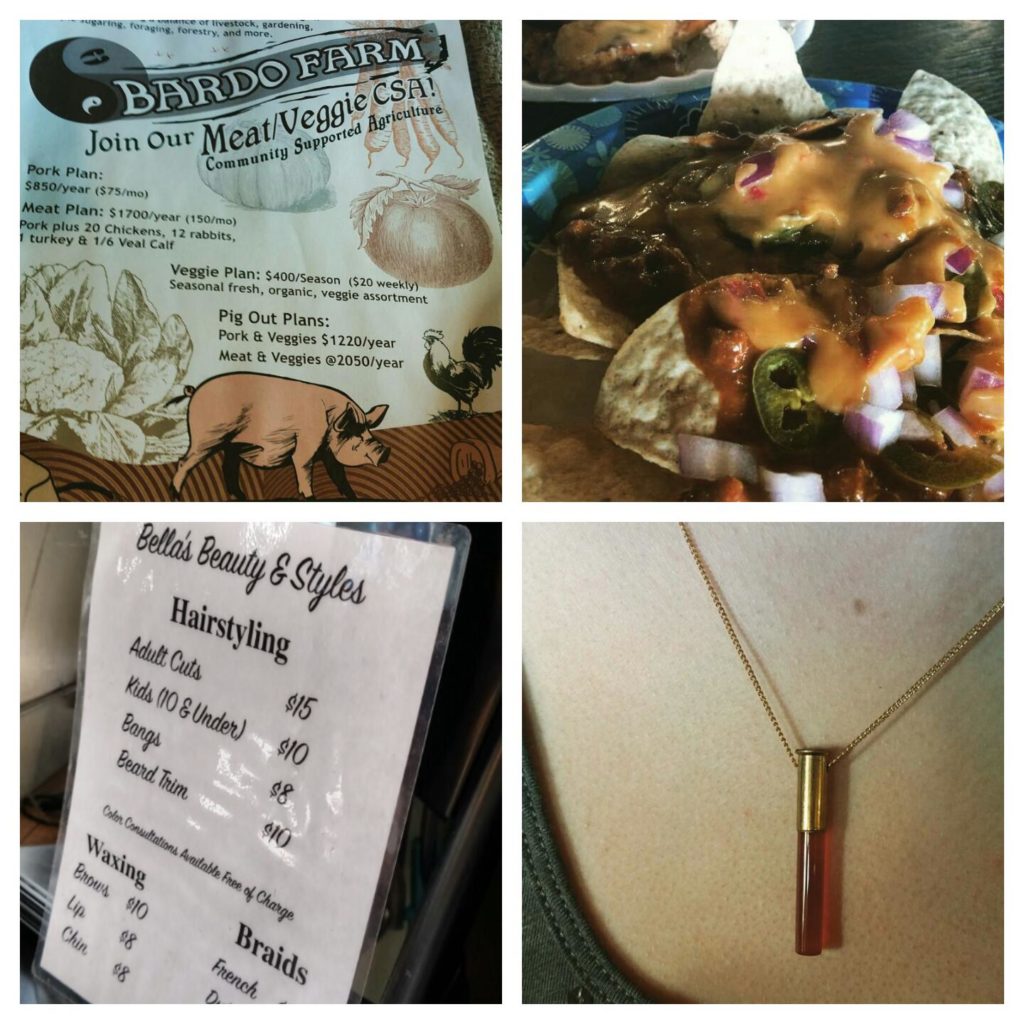 Year-long meat and veggies plan with Bardo Farm, nachos and chili dog from Granite Gourmet, haircut by Beauty and Styles by Jamie, and Giftable Designs provided the necklace. All Dash!

Late last year and early this year, I saw most vendors as Bitcoin-heavy, with a few accepting other currencies due to increasing fees and longer confirmations. Now, the Bitcoin transactions are the exception rather than the rule. About 80% of the cryptocurrency transactions were Dash, with the remaining ones split between various other coins.  Within the next few months, I expect these markets to be almost entirely Dash.

New Hampshire is ahead of the curve with crypto

Living in New Hampshire allows for a peep ahead of the trends when it comes to cryptocurrency. Back in 2013 before the price spike mania, local communities were already using Bitcoin fairly commonly. By 2016 I was able to use it exclusively and close my bank account. 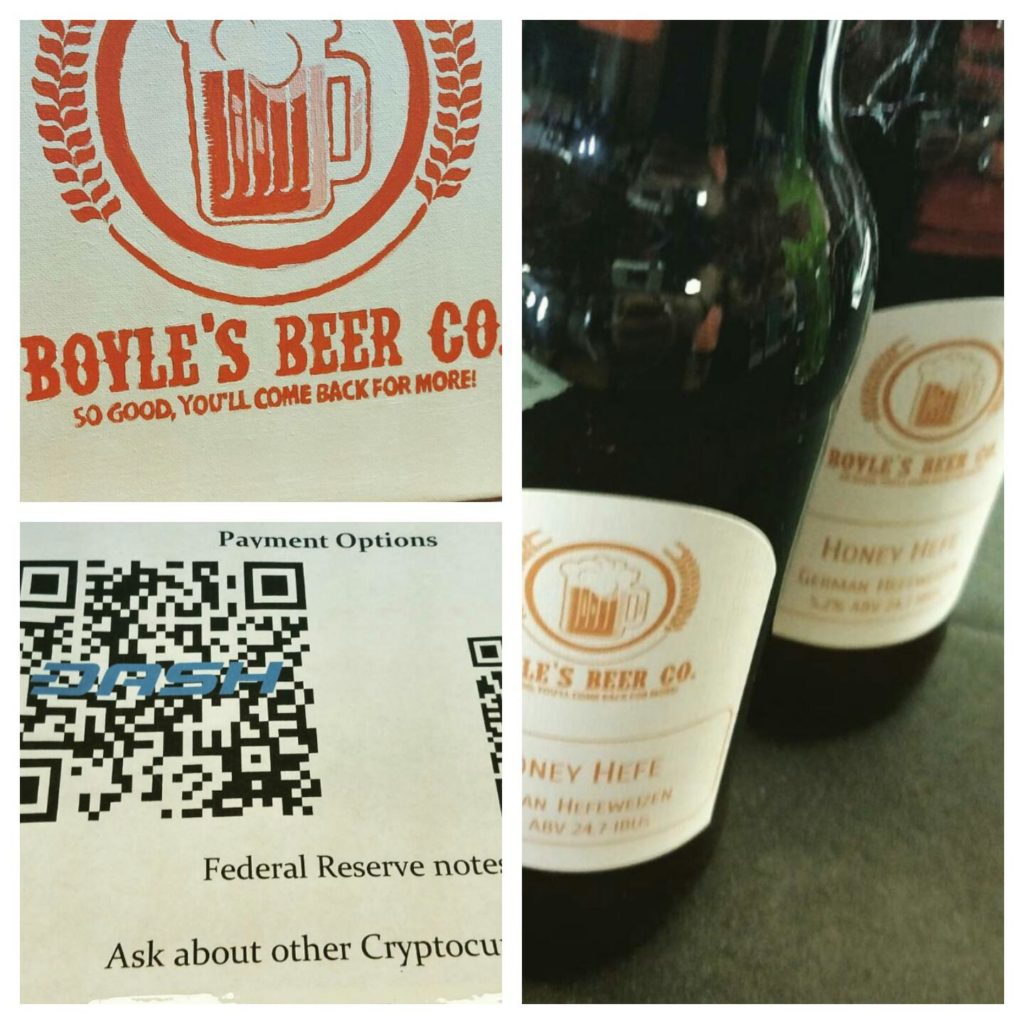 Boyle’s Beer Company has been a longtime Dash supporter, far before Bitcoin ran into problems

Now, once again, we in the Granite State seem to be ahead of the curve. While the rest of the cryptoverse is still processing Bitcoin’s abdication of the digital cash role, New Hampshire’s small vendors have already largely​ switched to Dash.

The reason this information travels faster in small markets is that constant use makes it easier to see what actually works and what doesn’t, and small business can pivot and make changes much more quickly. Several vendors who took Bitcoin saw first hand how fees were cutting into profits. Some customers tried other coins, including Zcash shielded transactions, but fees and ease of use made the digital cash winner clear.