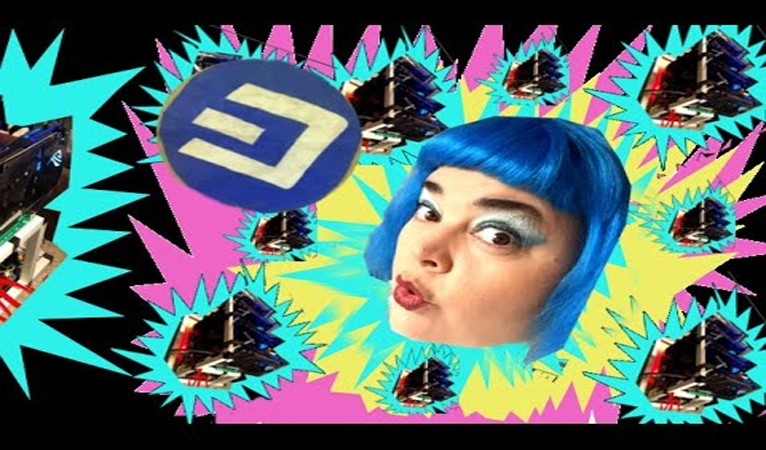 Stellabelle came to Dash as a super energetic person that joined in on the DashNation slack with lots of great ideas and the energy and drive to work on them.  She seems to have disappeared quietly but has left a lasting body of work and I think a few new people that may be long term Dashers.  She has been on social media for a number of years with popular Steemit, Medium and YouTube channels.

OVERVIEW:
3 articles written per week and a total of 3+ YouTube videos. The videos will be put on my existing Stellabelle YouTube channel in a folder named DASH For Newbies. I’ll be doing social media as well.

DETAILS ABOUT BLOG SERIES
Leveraging my existing follower base on Medium and Steemit, I will write 3 Dash articles per week and post them to my accounts. Some of them will also be published in the Hackernoon Magazine which has 83K followers, since I’m already a contributing writer. [Followers on Medium: 1300, Followers on Steemit: 1890]. These will be shared on Twitter, and I’ll create weekly Twitter Moments from notable DASH posts.

There is a “Dash for Newbies YouTube playlist” which is a series of 12 videos about Dash and contests she ran to get people involved.

There is also a Dash for Newbies series on medium.com which includes a series of interviews with “Women of Dash.” 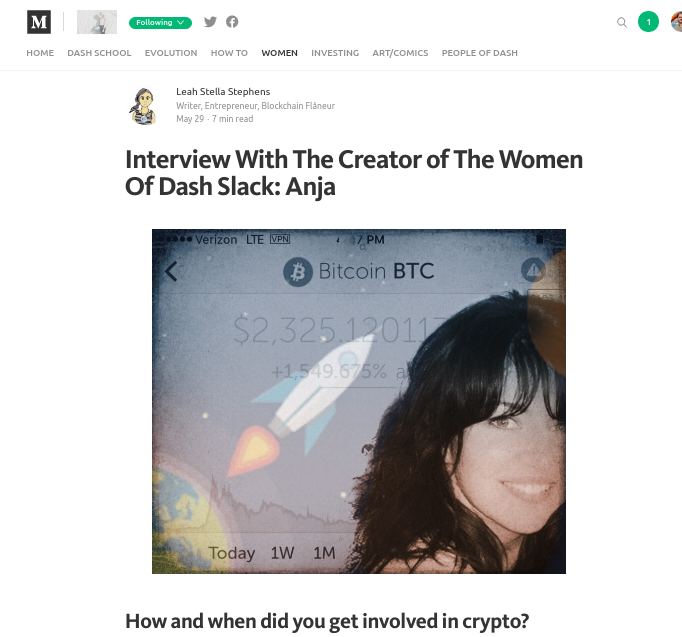 DASH FOR NEWBIES Medium Publication:
Write 25 engaging articles for DASH FOR NEWBIES and Hackernoon.
Edit at least 3 articles from Dash community members which will be published in Medium publication.
Goal: to double the subscribers

Women of Dash Slack:
Work to build up membership of this Slack channel and create collaborative projects. One video project is already being worked on from Diddy and will be viewable soon.

This proposal is a continuation of the work I’ve already been doing since the beginning of March. The video above has more detailed info the stats of DASH FOR NEWBIES for one month, but here’s a highlight:

Women of Dash Slack: 51 members
This new proposal builds upon the momentum I’ve started in the last month.
I’ve received a lot of new Twitter and Steemit followers since starting this new work for Dash. Also, my articles in Hackernoon (which has over 95,000 suscribers) have been generating a lot of new people entering Dash. Additionally, I’ve recently been contacted by Jeremy Epstein, author and entrepreneur, who seeks to do an interview with me. He found my Dash DAO article in Hackernoon. It’s getting the word out, for sure.

The People of Dash Series was always interesting. 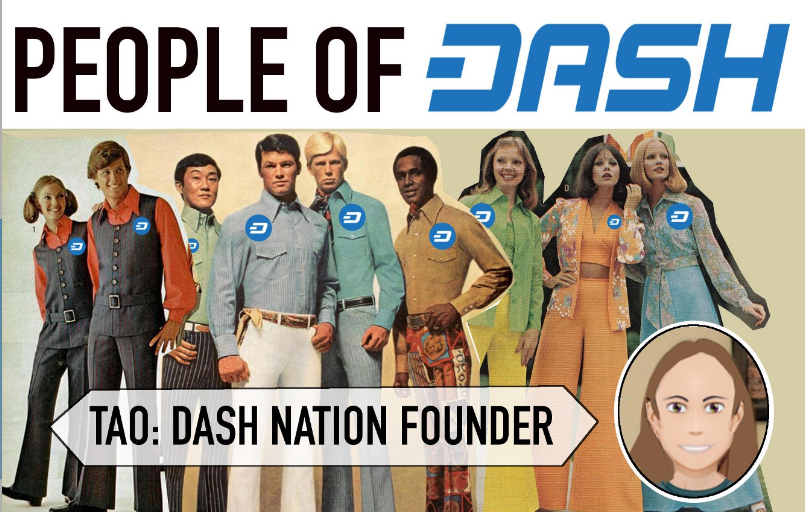 Stellabelle also has a good series of articles on Hacker Noon. 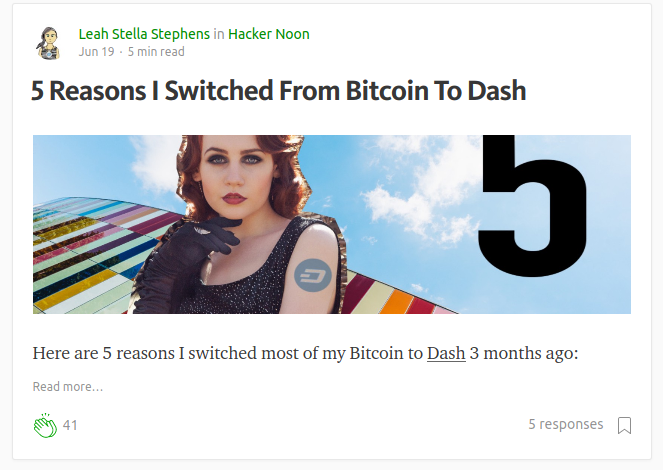 There where several “art” contests.  The work involved in coordinating a successful contest like that has surprised a number of people.  Here is one of the runner ups voted “MOST LOVING” it is by Juliet Annerino. 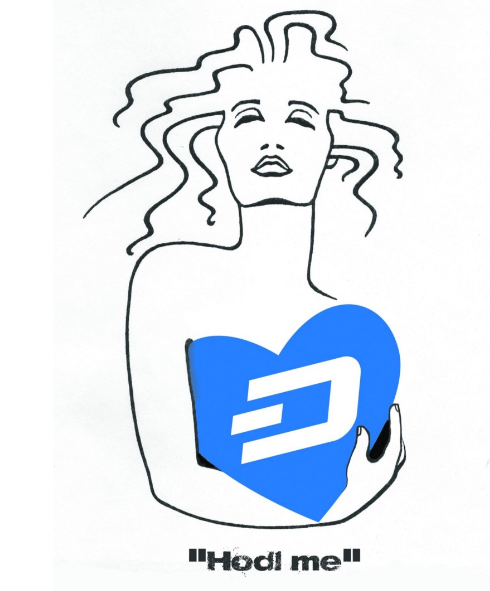 Some people go at something new with all of the energy they have and then become bored with it and move on to the next new thing.  Or something comes up in life that diverts their interest to more pressing matters so they “have to” move on.

I don’t know Stellabelle or why she entered or exited the Dash community so I am only speaking as an observer.  She is an example of someone that came into the Dash community and “made an impression” for the few months she was around. 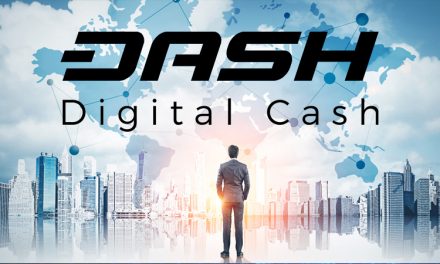