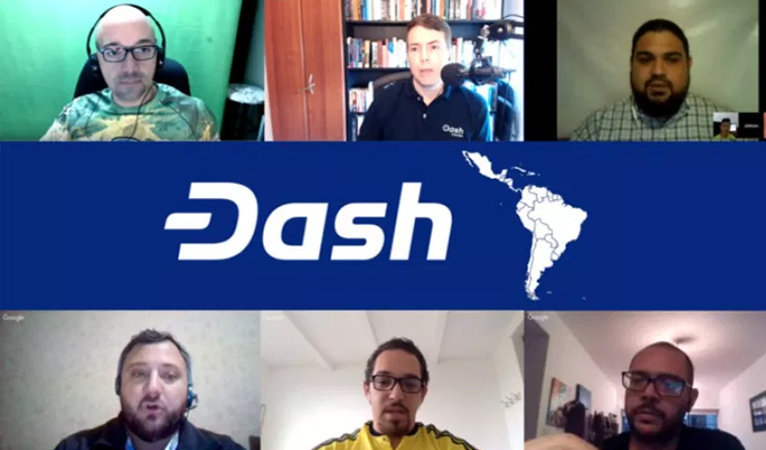 On June 23, nine Latin American Dash leaders from five countries gathering via an online video forum to discuss the progress of growing Dash in their respective countries, along with expansion strategies.

Dash Force News caught up with George Donnelly of Dash Colombia for a summary of the event. The forum covered how to build Dash communities in their local areas, how to support those communities, and then how to strengthen those communities and their entrepreneurship. They referenced past successes such as “Dash Venezuela’s 22 ground teams, Dash Argentina’s 25+ merchants, Dash Colombia’s merchant-first marketing strategy”, and how to replicate those successes and train new Latin American Dash leaders.

Overall, George describes the general cryptocurrency atmosphere as “cautious interest”. George said how some individuals will tell them “no immediately because they are used to physical cash and they are not technologically savvy”. However, “others immediately want to know everything and demand we hold events at their places of business”. George stated that “once trust is firmly established, I’m confident this region is going to rapidly adopt Dash”. Their overall strategy involves “developing leaders, holding meetups, getting merchants and, when sufficient trust and results are there, helping them gain funding from the Dash community.”

Venezuela is the top accepting Dash area in the world, so the country typical gets a lot of coverage, but other Latin American countries are beginning to increase adoption as well. Dash Argentina recently set up 25 new merchants and 600 new wallets, Dash Colombia received their first DAO funding in June and had “98 wallet installs, consulted with more than 50 merchants, [and] 5 merchants almost completely registered and squared away”, according to George. There are also early stage efforts to build Dash communities in Haiti, Paraguay, Uruguay, Chile, Mexico, Costa Rica, and Guayana, along with a project in Uruguay lead by Eugenia Alcalá of Dash Venezuela, Ángel Arri of Dash Argentina, Rodrigo Ambrissi of Dash Brazil, and George Donnelly of Dash Colombia.

Outside of Venezuela, George cited numerous reasons why Dash can succeed in Latin American countries that are not suffering from hyperinflation like Venezuela.

Overall, George reiterated the importance of building trust as key to Dash adoption in the area. George mentioned how the “mainstream media [in Latin America] is only barely beginning to cover bitcoin a little” and that “[m]any have never heard of bitcoin”. Thus, “the DAO is a very abstract concept they have a hard time wrapping their heads around.” George said that what builds trust, instead, is “repeatedly visiting them, creating personal trust, buying back the Dash they receive as payment, getting new customers who pay in Dash, seeing other people get excited about Dash, seeing our events on our YouTube channel” and other similar events.

Dash is poised for future growth

As outlined above, Dash has many community members coordinating outreach in numerous areas of targeted growth. These leaders are able to leverage a personal touch to create more trust among more consumers, whom then are able to more clearly understand Dash and see the benefits that Dash offers to them. This places Dash in a unique position to capitalize of the weaknesses that have traditionally plagued the currencies and the people of Latin America. Dash is already seeing an uptick with increasing transaction numbers. As Dash continues to grow through community outreach, the network effects will become larger, especially in areas that have little mainstream media attention on other cryptocurrencies. 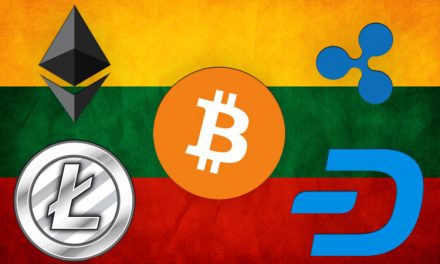 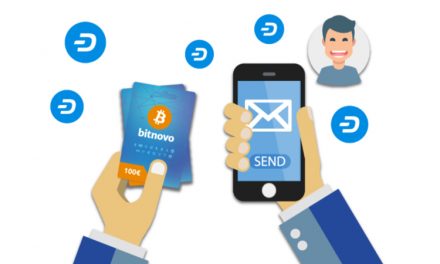 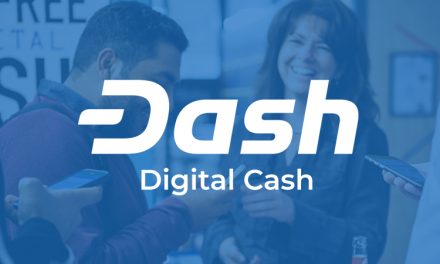