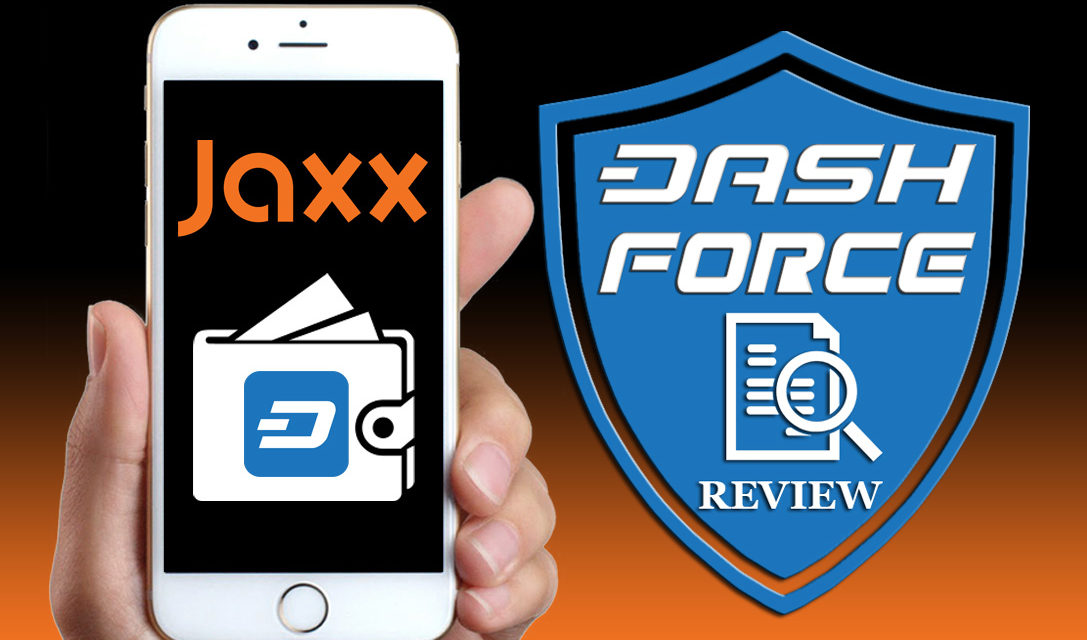 Jaxx is a multi-coin, multi-platform wallet. The wallet is developed by Decentral and offers support for seven different cryptocurrencies, including the heavy hitters Bitcoin, Ethereum, and of course Dash. Until recently, Jaxx did not include Dash on iPhone due to a ban on Dash wallets from Apple. This issue has since been resolved.

This wallet has three strong features going for it: cross-platform pairing, multi-coin functionality, and embedded ShapeShift. It’s available across 9 different platforms (Windows, Apple, Linux, Android and Apple mobile and tablet, and Chrome and Firefox extensions), and can be linked between them, meaning the same wallet and balances are available when a different device is used. Jaxx also supports several different coins, strengthening its use-case among cryptocurrency users not exclusive to Dash, and has ShapeShift embedded in the wallet, meaning users can easily exchange coins for others in-wallet.

Regrettably, at this time Jaxx does not employ InstantSend functionality for Dash. This means that Dash is still perfectly usable, and much faster than Bitcoin, but is missing one of its key competitive advantages.

Usability This is both Jaxx’s strong suit and weak spot. The wallet is simply designed, with very easy and intuitive access to sending and receiving functions, balance checking, switching to different currencies, etc. The issue comes from the wallet being, for lack of a more diplomatic phrasing, slow and buggy. For instance, the start screen can last up to 17 seconds on mobile, compared to 2-3 for other Dash wallets. Transactions are also slow to appear, both in reflecting updated balances and in showing incoming and outgoing transactions. This may be due to the wallet waiting for a certain confirmation threshold before displaying, while other wallets tend to display unconfirmed transactions almost instantly after broadcast.

The wallet is also currently in the process of sorting through various bugs. I performed a ShapeShift exchange from Bitcoin to Dash, only the exchange never took place, and I had to try again later that day. When performing a small transaction, my USD balance dropped dramatically, giving quite a scare. It later readjusted to reflect the accurate balance. When I closed and reopened the wallet, the balance reflected double what was actually in there. After a few refreshes it went back to being accurate.

Design This is one of Jaxx’s strongest suits. The design is modern, attractive, and professional, as well as consistent across all devices. The design imparts a feeling of professionalism, a change from many early cryptocurrency wallets with a very experimental feeling that could be intimidating to new users.

Jaxx stores private keys on the device, meaning that no third party has control over your funds. Additionally, backup is easily done via the generation of a mnemonic seed which can easily be written down. In contrast with other wallets which either give vague/confusing security instructions, or have barriers to ease of backup such as requiring users to employ external storage, Jaxx is very easy to use securely.

Jaxx support is some of the most prompt out there, with support people, including the CEO, easily reachable across a variety of platforms, including Reddit and Twitter. The Jaxx team is one of the most transparent and publicly reachable regarding every minor issue, bug, and delay that comes across its platform.

Cons: Slow to use, several lingering bugs, no InstantSend support.

Summary A very attractive, powerful, versatile, and easy to use wallet marred by a few bugs and lack of InstantSend. 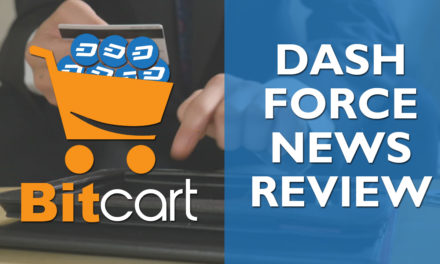 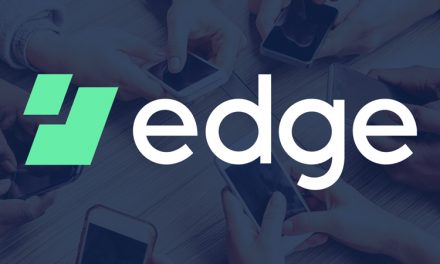 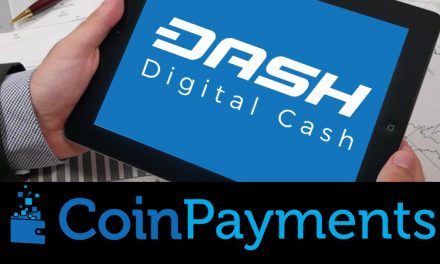