A demonstration video of the iVend Pay prototype shows Dash being used for vending machine purchases, a key use case for InstantSend transactions.

The video shows a hot beverage vending machine rigged with a clandestine tabled-based payment terminal with a dual English/Russian language iVend Pay app. Several cryptocurrency payment options are shown, Dash being the one selected for the purposes of the video. As soon as a payment is broadcast, the machine begins to make the drink, while the payment app returns to the beginning screen.

While the payment solution shown in the video is experimental and tablet-based, it demonstrates the relative simplicity of setting up Dash as a payment option on automated vending services.

Dash demonstrated the vending machine use case years ago

The concept of using Dash for vending machine purchases was already tested in years past. At the 2016 North American Bitcoin Conference in Miami, the Dash team debuted a vending machine, dubbed Dash N Drink, to dispense drinks after receiving Dash payments.

Notably, the machine made use of InstantSend (then called InstantX), Dash’s transaction locking function. This uses the masternode network to lock in transaction inputs in a matter of seconds, establishing secure, effectively confirmed transactions nearly instantly. This is a prime use case for vending machines, which are more susceptible to fraud than in-person sales, particularly with cryptocurrencies, which can be double-spent before a transaction is confirmed on the blockchain, after tricking a machine that the payment had gone through. Using InstantSend allows Dash-accepting machines to accept secure payments while still offering the convenience of instantly dispensing the merchandise.

One of the larger challenges to mass merchant adoption of cryptocurrencies is the double-spend problem, whereby a fraudulent user can send a same transaction to two different destinations, tricking a merchant into accepting a payment that they will never receive. The balance between efficiency and security in commerce can be difficult to attain, where some merchants may take the perceived small risk of a lost payment in order to accept unconfirmed transactions, while others may wait for confirmations to the detriment of their speed of service. The subject of attempting to eliminate the risk of double spend attacks for instant payments has been a particular concern of the Bitcoin Cash community, which maintains an emphasis on real use as money, and the debate over methods aimed at solving double-spends has at times turned contentious.

Dash solved the double-spend problem in 2014 with InstantSend, which has proved reliable in securing instant transactions ever since. This is due to the masternode network, one of Dash’s key innovations, which allows for a dual mechanism to securely lock transactions instantly until they are confirmed on-chain. This may prove to be an important element to mass adoption as cryptocurrencies, as well as methods of exploiting them for fraudulent purposes, become more popular. 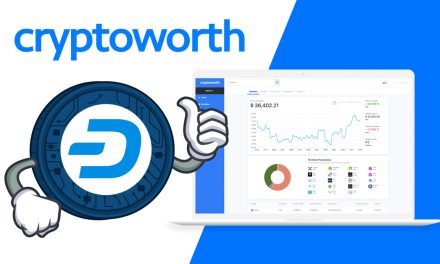 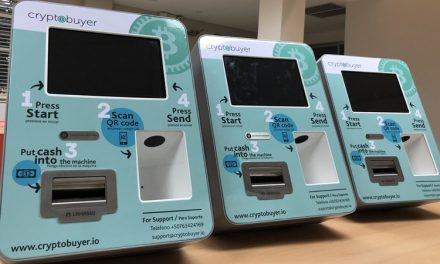