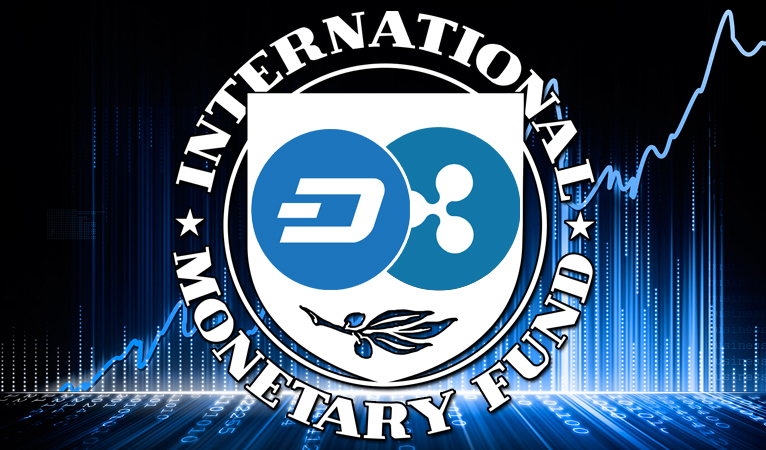 The International Monetary Fund (IMF) has taken interest in digital distributed ledger technology, while warning against aspects such as instability and lack of interoperability.

In a paper on the impact of financial technology (fintech) on global finance, the IMF urged the study of digital currencies for their potential to revolutionize payment transfers, but urged caution on a few potential drawbacks. Of particular concern was the “potentially erratic valuation of virtual currencies,” as well as trust issues around the entities issuing said currencies.

Of particular focus is the applicability of digital currencies to facilitate inter-bank transfers. Ripple has drawn recent attention from the banking industry for such capacities. In particular, Ripple has been equated to the SWIFT network, the communications network in widest use by the banking industry, and has been touted as a potential “better SWIFT” to replace and improve upon the current banking system.

In addition to use cases for the banking industry, Ripple’s technology also provides use cases for the rest of the digital currency world. Recently, the Dash masternode network voted to fund two separate Ripple gateways, one through Gatehub and one open-source. This will facilitate the exchange of Dash for other cryptocurrencies as well as fiat currencies, and allow Dash to be used as an intermediary between other assets when such a pathway is the most efficient available.

While the interest in digital currencies from organizations such as the IMF centers around ways in which it can streamline the banking industry, the true power of blockchain-based currencies is the ability to move beyond what banks can provide and democratize finance globally. Dash allows anyone to access services superior to banking at no cost or difficult setup, providing cheap and instant transactions anywhere in the world at any time without having to rely on a third party or relinquish direct control of their funds. Owning a masternode also provides recurring income and a say in running the Dash network, without the investor risking the loss of funds or trusting a third party.

The upcoming Dash Evolution upgrade promises to further improve on this model, offering a smooth, user-friendly experience easily accessible by the common man, while still keeping absolute control over funds in the hands of the user. An update on the timeline for Evolution’s releases is scheduled for next week. 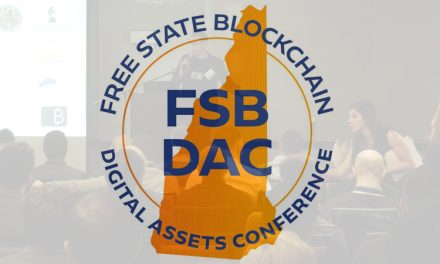