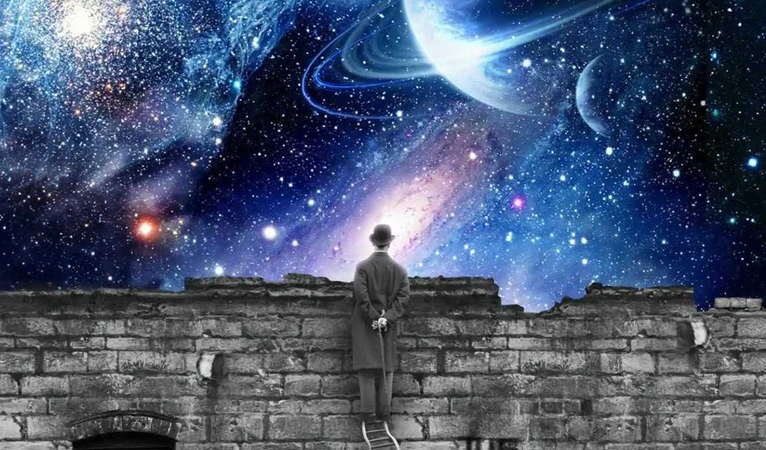 Years ago, most people in cryptocurrency expected Bitcoin to win out, with other projects supplementing or being absorbed. After the blocks filled up and the space diversified, fans of the various projects began to push for theirs to win out, and started to believe that theirs could be the one cryptocurrency to rule them all. Naturally, nearly all won’t be, and as the space becomes increasingly packed with newer and sexier projects, the odds of a coin remaining in the top 5, 10, 20, or even 50-100 become increasingly slim.

But how much does that matter? If your favorite coin goes down lower and lower on the market cap rankings, does that mean that it’s all over?

Cryptocurrency, at first, was not designed as an investment vehicle

Now I may sound like an old-timer, but back in my day few people expected to get rich off of cryptocurrency. Your average crypto fan was in it primarily for its ability to gift financial sovereignty, secondarily for its ability to save people money and build innovative businesses. The idea of buying some and getting rich when the valuation skyrocketed, and buying in under precisely this expectation, was quite rare. Success meant replacing old systems, not increasing your position in them.

Excitement over the tech got innovators spoiled by ridiculous valuations

Understandably, when enough people start to believe in the above-mentioned ability to disrupt old systems and change the world, money starts to flow in. From the late 2013 bubble to all of 2017, suddenly you had true believers in the tech, many of whom had made financial sacrifices for a cause they believed in, now swimming in money. Over time this caused many to get lazy with their expectations, and now ridiculous valuation spikes are considered the norm. Coincidentally, much of the activist fervor has died down as well, as more want money while fewer want to put in long volunteer hours.

Token price is a poor sole indicator of success

We love metrics. Facts and figures are a great way to get a concrete feeling over something that’s made up of an endless array of contributing factors. When units of a technology are able to be traded on exchanges, it’s easy to see the price going up as a sign of success, and the price going down as a sign of failure. In reality, while this is an element to success or failure, price doesn’t reflect technological fundamentals, real use, value transferred, etc.

Consider for a moment the original goals of cryptocurrency: to provide an open-access, censorship-resistant means of value transfer. These goals can be in theory achieved without the price changing significantly. Even to serve as sound money it only has to increase in value against fiat currencies over time. Similarly, an astronomically inflated price can occur without any of these goals being achieved.

How low can market cap ranking go before you give up?

All that being said, how long can you hold on before you bail? How far down the charts can your favorite coin go before you start to worry? How many other projects can get a higher combined valuation? How many more speculators can declare it dead and buried based solely on the price relative to other assets falling under a similar arbitrary classification?

If there were 500+ other coins/tokens ahead, yet your chosen project was impacting more lives, innovating more, and creating more progress than all of them, what would you do?