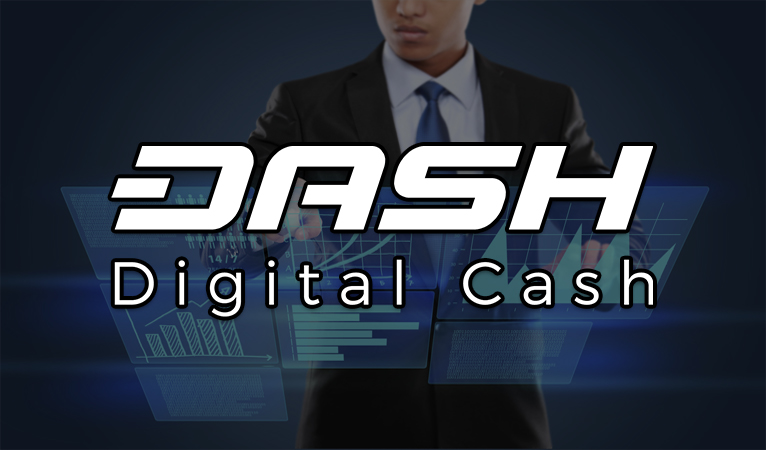 Since their inception, all cryptocurrencies have faced two particular challenges above all others. The first is primarily a technical issue while the other is economic. These issues are scalability and funding. Scalability, of course, has been at the center of the acrimonious debate within the Bitcoin community in recent years. Various technical solutions have been recommended, none of them a “silver bullet” to solve the blockchain’s inherent scaling issues. But the other major challenge—funding—has received less attention, though it is perhaps a greater problem. For a cryptocurrency project to be successful, it must fund the developers and maintainers of the project, but how?

Initially, Bitcoin was created and maintained by a group of volunteer programmers. When it became clear that a more stable structure was needed, a non-profit foundation was created both to promote Bitcoin and to help fund continuing development. The establishment of the foundation, however, did not really address the serious funding issues faced by Bitcoin. As this became evident, a corporation, Blockstream, was formed, receiving venture capital. Blockstream added many of the Bitcoin developers to its payroll. As is well known, this setup has generated much controversy in the community, with accusations of conflict of interest being lobbed almost daily.

Many in the cryptocurrency community saw what happened with Bitcoin and realized its proposed solutions to the funding problem are not viable long-term. With the advent of Ethereum, another model was created: the Initial Coin Offering, or ICO. A new project would offer to the public a set amount of its currency, usually in exchange for Ether. The funds raised from the ICO would then be used to fund the development of the project. ICO’s have been compared to the IPO (Initial Public Offering) of a company’s stock, even though with an IPO the company typically has a history as a (successful) private company before offering shares to the public. Projects offering ICO’s often have only a website and an idea.

ICO’s: If It Looks Like a Security, It Probably Is a Security

In spite of that, ICO’s have been wildly successful, at least in terms of raising money for the projects involved. Because of this, they have also been wildly popular, as can be seen at icotracker.net. But from their inception, ICO’s have raised concerns from some quarters. The top concern being: are ICO’s securities, and therefore subject to government regulations surrounding security offerings? One of the most popular means of determining if an instrument is a security is the “Howey Test,” which is what is used by the United States Securities and Exchange Commission (SEC). In essence, it states the following:

An instrument is only a security if it:

Under this definition, it’s hard to see how most ICO’s are not securities. People are investing Ether (#1), for the development of a single project (#2), expecting their investment to raise in value over time (#3), due to the work of the developers on the project (#4). As such, it seems unlikely that governments, many of which judge investments in ways similar to that of the United States, would not attempt to regulate or even ban the sale of ICO’s.

And just this past Monday, we saw the first shoe drop. The People’s Bank of China declared that ICO’s are illegal under Chinese law. They also demanded that companies that have raised money via ICO’s return those funds to their investors. The shockwaves of this decision were predicable: cryptocurrencies across the board crashed in value, even if they weren’t involved in an ICO.

Look to the Blockchain

So are ICO’s a dead instrument? Is there no solution to the funding problem? Actually, a solution has already been found, although it has mostly flown under the radar. It is the Dash Budget System, used by Dash to fund its core developers, along with anyone else who wishes to develop and promote Dash, via the block reward (this website, in fact, is funded by the DBS). Instead of rewarding miners with 100% of the block reward, Dash uses a 45/45/10 split:

Thus, fully 10% of the block reward—which last month was worth approximately $2 million—can be used for ongoing funding of the project.

This setup has many advantages over an ICO. First, it spreads the funding over time instead of just dumping it in one initial offering. Project maintainers are paid incrementally, based on the work they do, instead of being paid in full before even writing a single line of code. This incentivizes them to continue working on the project long-term. Second, due to the voting mechanism built into the Dash Budget System, funding can be withheld if the Masternode owners believe the core team isn’t doing a satisfactory job. Instead, another team could be funded to replace the initial team. Finally, it is unlikely the Dash Budget System would run afoul of the Howey Test or other government regulations, for the funds come not from investors, but from the blockchain itself.

Dash: Funding Itself Into the Future

Over the past few years many ideas have been put forward to solve the funding problem for cryptocurrencies. Non-profit foundations, corporate investment, and crowdsourcing via ICO’s have all been attempted, with limited success. However, in an age when the blockchain is supposed to solve every technical and economic problem, it’s ironic that no cryptocurrency project other than Dash seemed to look to the blockchain itself for funds. Yet it is via the blockchain and its block rewards that a project can solve the funding problem without running into the problems that other funding solutions have encountered along the way.