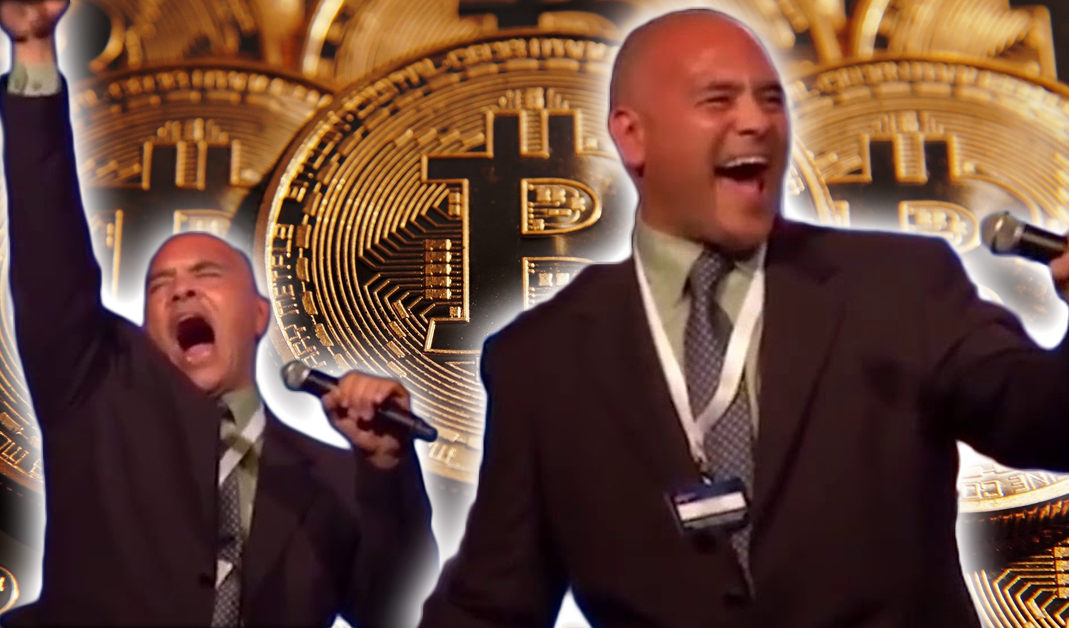 Several months ago I approached a well-known crypto YouTuber about covering Dash and its recent achievements on his program. Rather than a yes, no, request for more information, or simply silence, I was given a hefty price tag. On a channel that many trust for accurate information on this emerging space, I was given the opportunity to direct its content for about as much money as I’ve made in some years past. It’s time to talk about crypto influencers, and how to navigate the treacherous waters of who to trust.

I could really just start and stop here. Plain and simple, no one works for free. Some personalities in the space may do vlogs or other content as a hobby, but if there’s any sort of frequency or polish to the content that suggests some effort went into it, then it’s work, and someone’s paying. Who’s paying? It can be really hard to know definitively, since there’s no way to audit source of funding and so many fly-by-night projects permeate the space where it’s equally futile to try to hold them accountable. An influencer where every satoshi of their funding is not accounted for is an influencer not to be trusted, as practically anything they say could be a paid promotion by a potentially fraudulent project. This includes holdings as well, as someone claiming to be objective and not paid could hold a significant financial interest in the market performance of any given crypto asset.

If you promote a guaranteed 12% per month & 5/10% referral program, you are shilling a pyramid scheme (at best!) Thank @AlexSaundersAU for bringing this #crypto crap to my attention

I did up a table to help pic.twitter.com/KPCC95YWwp

This is why I keep things very straightforward in my own life. After trying to live entirely off of Bitcoin, I switched to using Dash when the Bitcoin blocks filled up. After a very short period of advocating for the project, I got an actual job with Dash, which I hold to this day. For three years straight it’s been no mystery who I work for or which coin I use. I’ve argued in the past that people who openly work for a crypto company or project are more trustworthy since you know their perspective and potential biases up-front without having to play the guessing game.

This is a controversial one since the whole point of crypto is that you don’t need anyone’s permission to use it, and it’s too new of a space to have a proper credentials program anyway. However, that doesn’t mean that you should trust people with absolutely no relevant professional experience whatsoever. Whether it be working in tech, finance, or even with some basic research or presenting skills, having some manner of (preferably relevant) professional work experience is far more credible than simply being “some guy” who you’re supposed to trust with your money. The space is filled with “some guy” types who have not managed to hold down a career, but can easily enough prey on the ignorant in an emergent space by styling themselves as experts while there’s still no mechanism in place to tell them that they aren’t.

Now, people can come up from nothing in crypto. However, they should be able to show accomplishments. Show Github commits, publish a history of trades, and so on. Subscriber/follower counts don’t cut it.

Finally, see if they know what they’re talking about by seeing if they have before. For traders and market analysts, check every major price prediction and whether or not it came true. Analyze the actual success rate they have in anticipating market movements and judge actual expertise accordingly. The same goes for spreading false or poorly-researched information, except with even less forgiveness. If a public figure has done this, they have destroyed their credibility permanently.

Mistakes are made, projections go wrong, but the basis of trusting an influencer is their expertise. If judged by the accuracy of the information they present, most crypto influencers would appear as nothing more than charlatans behind a YouTube channel seeking to make a quick buck off of the gullible before the space matures and they move on to their next hustle.