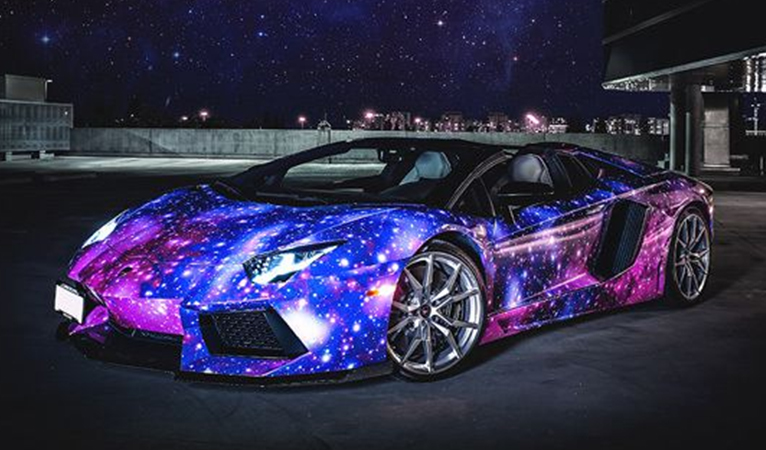 The cryptocurrency investors of the past often bragged about how much they bought, how much it had gone up, and what they could now afford. Though a tough bear market is no favorable condition for this situation to manifest itself once again, it will likely return sooner rather than later. However, this time they will be doing something very different in order to earn their lambos.

To “hodl” is to hold on to cryptocurrency investments with the hope that they will be more valuable at some point in the future. At face value, this appears to be a speculative move in which the investor is betting on the technology’s eventual use in commerce, and the resulting increase in valuation. This would be similar to investing in a company that is believed to turn a profit in time by solving some commercial need. In reality, though, the crypto investor is in fact speculating on two different things simultaneously: the use case and the currency itself. Both conditions must be met in order for the “hodler” to profit: a profitable use case must arise and be realized, and that use case must take advantage of the specific technology in which the investor has placed their faith.

In addition to the increased risk in needing two separate conditions to be met in order for profit to be realized, this strategy provides the wrong incentives and market signals to provoke the one thing responsible for either or both of the conditions. By throwing money at cool tech repeatedly, the crypto investor creates demand for and funds development of said tech, while no money thrown behind what to do with it decreases the incentives and market signals towards commercial applications. If it’s infinitely more profitable to develop cool tech than to put it to use in business, then the latter will much more rarely happen.

The “fountain of hype” will run out sooner or later

Right now, even in the rough bear market, hype surrounding new tech continues to be a great source of interest and funding in the cryptospace. This will, however, eventually change, and projects marketing themselves on their immense potential will see little interest, with investors being all tapped out of their appetite for building new tech without end. At that point, cryptocurrencies and blockchain tech will likely be developed on the cheap or even for free while the money flows directly to the use case, a move which will profit investors greatly.

While this shift away from a development-first approach may be new and upcoming, that isn’t to say it hasn’t been successfully tried before, even in cryptocurrency. Famed “Bitcoin Jesus” Roger Ver, in addition to extensively investing in Bitcoin itself during the early days, also performed the most important step: investing in use cases. Some of his more famous investments in the ecosystem included BitInstant, Ripple, Blockchain.info, BitPay, and Kraken. Many of these remain important fixtures of the crypto landscape today, but more importantly they spearheaded Bitcoin’s value as a currency with practical use cases. While these companies made money, they also helped make Bitcoin valuable.

Investing in use case can make both investments go up

Speculating on specific commercial use cases reduces the number of conditions required for a profit to be turned to one. Even if the intended cryptocurrency doesn’t end up getting used, a successful company using something else instead will still profit, making it a safer bet than on the cryptocurrency whose use case may never materialize. Does this mean you shouldn’t hodl? No, but it does mean that you should be an active investor rather than a passive one, and provide the market demand and incentives to create the only thing that really matters as far as creating long-term value is concerned: real-world commercial use.