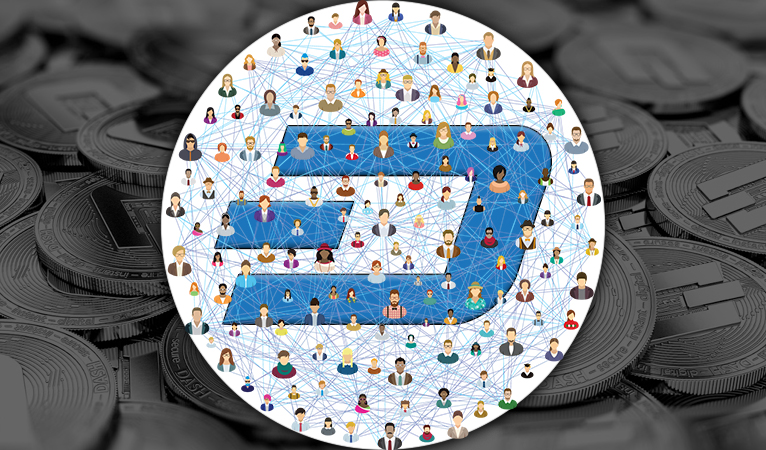 The top cryptocurrency project with a built-in governance system, Dash has for years stood as the gold standard in this field. As many new projects attempt to solve this great puzzle of how to run a decentralized autonomous organization, and other non-DAO coins run into consensus problems time and again, the first DAO begins to look a little minimalist by structural comparison. Dash’s approach hasn’t changed in years, but this is by design. A free market approach allows Dash to grow into whatever mold works the best.

Dash’s governance mechanism is both simple and inadequate

In essence, Dash’s famed governance system does one thing and one thing only: approves budget payouts. A five Dash fee lets you submit a proposal, which could simply contain one word and no additional information, with a desired payout amount, which could only cover the submission fee. A net 10% of masternodes have to vote for it in order for the proposal to pass. That’s it. That’s the entirety of the governance system. It’s elegantly simple, especially when considering just how robust of a DAO it has enabled.

However, we have have to acknowledge something: by itself, that simple system is woefully inadequate. There are so many parameters and variables in a vast majority of projects that could be funded by this system that simply aren’t included in this basic mechanism. How are contractors identified? What assurances are there that they will complete their tasks? What even are their tasks? What does the network need? How does a network of thousands around the world come together with consensus on potentially controversial subjects? Just a yes/no on a funding amount is nowhere near good enough to accommodate all of this.

Over-complicating the code can have disastrous effects

However, the seemingly easy solution to an incomplete governance system, that of adding extra layers and functions, can have severe adverse affects. Adding rigid new rules can produce unintended consequences, along with new and creative ways of gaming the system. In addition, changes to the code that don’t work out exactly as planned, or prove to be a bad idea later on, can’t be rolled back very smoothly. We see this problem in the regulatory environment of the “real world,” as well as through the numerous hurdles many Ethereum projects have had to get past, with many hacks and exploits including the ill-fated “the DAO.” The bottom line: over-complicating is a big risk.

Because of Dash’s free market approach to governance, keeping its simplistic system and allowing improvements to spring up organically, we’ve seen many attempted improvements crop up and later fail. This includes projects like the ill-fated DashTreasury.org, which attempted to add a rating system in with the proposal generator, and increasingly the Dash.org forum, which once upon a time was used for pre-proposals seeking to finalize and generate interest prior to passing on the network, but now is overrun with trolls and barely frequented by masternode owners at all. Additional projects, including proposal evaluation committees, have come and gone. Unfortunate though this may be for those who put in a lot of hard work in attempting to improve the system, these outcomes are good. People tried things, they didn’t work, and we learned valuable lessons without having to be stuck with an imperfect idea long-term. We can move on and try something else. This is the free market way.

The Dash ecosystem is evolving how no one could have planned

Now, the Dash ecosystem is growing to include all sorts of new attempts at streamlining the governance process. Instead of reducing the proposal fee and opening up the floodgates to dozens of extra proposals, DashBoost takes care of smaller projects not fit for the main treasury. On a level even lower than that, Dash Force has consistently provided a meetup program, which has the added benefit of acting as a feeder program for larger projects, battle-testing contractors before they hit the big stage. Dash Watch is tracking past proposals to keep them on deadline and accountable. Multiple escrow services have cropped up to meet the needs of the network. And, of course, Dash Force News is at the ready to initiate in-depth investigations into proposals that merit such.

This is an exciting time for blockchain based governance. Which newest, best system will win out? Maybe the one with the least “system” at all.