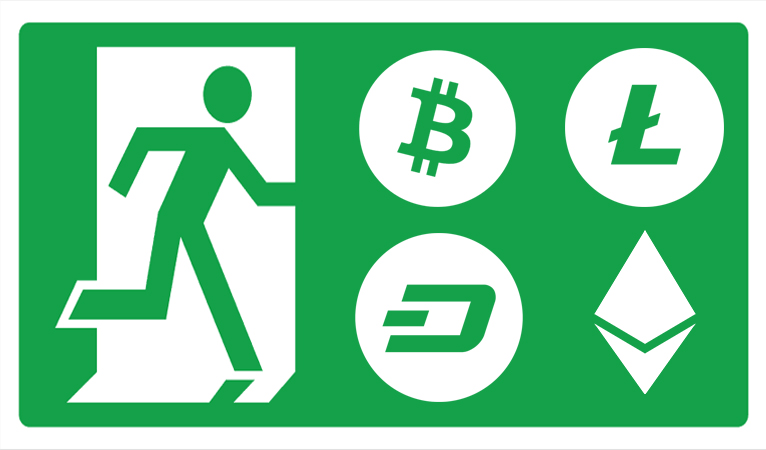 This week the Consensus 2018 conference kicks off, a high-powered blockchain conference charging thousands per ticket. What a jump from the time Bitcoin was a program being run by a few hardcore believers trying to mine as much as possible from their home computers. Yet, despite this nearly half-trillion dollar booming market with countless projects and companies, the world is still largely the same as it was a decade ago. Somehow, the main thrust of rapidly-growing crypto economy shifted somewhere along the way.

The real power promised by distributed ledger technology applied to a medium of exchange wasn’t better payments. It wasn’t more security, interesting tech, or the concept of immutability. It was the ability to build an efficient global financial system without the permission of any of the powers that be. It was the ability to bypass the restrictions of banks, governments, payment companies, and whatever other gatekeeper exists in the present economy, and transact freely regardless of geographical location, jurisdiction, or financial and educational background. In short, it was the gift of exit, the ability to successfully leave the old system that controls the world today. Crypto was freedom.

As time went on, however, a broad realization dawned on many crypto fans: this is hard work. Once you get past the initial excitement from the ability to exit, you figure out that you have to learn how to use this stuff, start using only merchants and services that accept it, and take personal responsibility for all your finances without a customer support number to complain to. The reality that most of the first world is rather comfortable with the legacy financial system, combined with the high distribution of cryptocurrency fans in said first world, bred a new use case for blockchain technology: escapism.

Instead of desperately scrambling to jump ship to a free and revolutionary world, many crypto fans embraced escapism, fantasizing about the aforementioned freedom. What should have been a cypherpunk revolution came to be a new generation of regular citizens who carry on their lives as always, coming home to check on their crypto portfolio, don a t-shirt with their favorite coin’s logo, and extol the virtues of decentralization in lengthy Twitter debates. Playing free people during off hours took the place of becoming such. Nine long years later, Satoshi Nakamoto’s vision is still just that: an idea of what the future could look like.

The cryptocurrency ecosystem was carefully constructed through countless hours of struggle, immense risk in a nascent and volatile field, and passionate dedication to the principles behind this revolutionary new technology. However, at some point idealism has to pay the bills, and if the customer is always right, shifting consumer demand equals shifting producer output. If users don’t care how wallets interface with merchant software, but demand as many of their tokenized assets are supported as possible, that’s what they’ll get. If buyers want an easy way to buy and sell with their bank account and debit card, such a service will get their money and attention much faster than a decentralized and purely peer-to-peer exchange. If crypto memorabilia sells more than services allowing you to pay your essential expenses without a bank account, it’s easy to see which one will win out. In short, pioneers with a vision will ultimately need to cater to escapists, or else lose this precious gift of being able to making a living working in the field of their passion. Or, risk it all again a second time and chase exit.

Outside of the comfortable sphere of affluent fandom, however, the picture is quite different. The red pill vs. blue pill choice isn’t that much of a dilemma when only one of those leads to survival. The unbanked, those living under oppressive regimes, political dissidents, counter-economic actors, and all manner of societal marginals don’t have the luxury of fandom and escapism. For them, the cypherpunk revolution never transitioned. It’s still on. They don’t want an evening and weekend simulation of living as free people. They need to live free now, or else perish. These are the pioneers who will lead Satoshi’s vision to victory, purely out of necessity. After all, what better motivation exists?

Early exit, while tough now, will create a new class of successes

The world is changing. Like it or not, the seeds of a free world have been planted, and they will lead to a massive upset in global power structures. This will be led by those who exited the old system early, before they were compelled to by its collapse. While living the crypto-anarchist life right now may be inconvenient, those who figure it out and apply their fantasy principles to their reality will be the influencers of the new society. The rest will be caught in a mad scramble to get their coins off of exchanges, figure out how to use wallets and advanced privacy features, and discover for the first time what they can buy other than swag. All the while saying how they were into this stuff before everyone was using it.

The tools are available now to start living free. You can choose between escapism and exit. Which will it be? 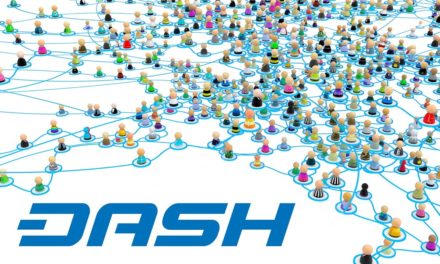