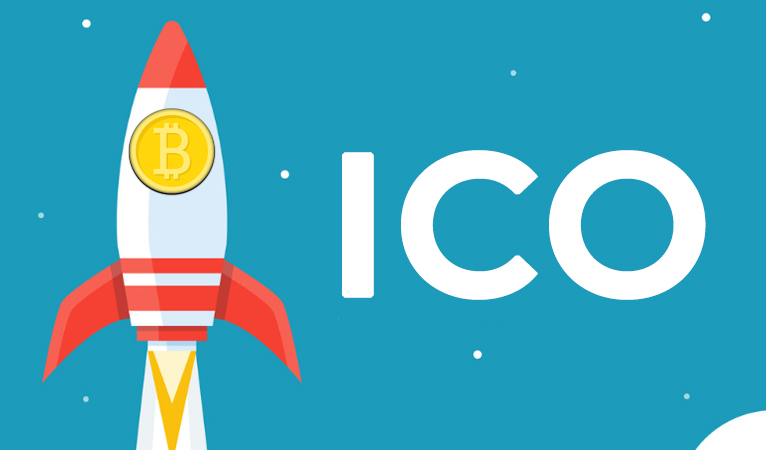 During a recent crypto discussion at the Porcupine Freedom Festival in New Hampshire, a friend of mine, Chris Pacia of OpenBazaar, described post-split Bitcoin as an ICO. While originally a relatively throwaway comment on the Lightning network and its upcoming status, I couldn’t stop thinking about the greater implications of this statement, and how it demonstrates how the crypto markets became the speculative roller coaster ride they are today.

Bitcoin landed as a rough, but working, product

At its inception, Bitcoin worked: send these units of account securely from point A to point B. Sure, it was still a rough system with many improvements to be made over the years, and other elements like public-facing cryptographic keys still give it a rustic look, but there was never any serious doubt that Bitcoin did what it said it would. Market speculation around Bitcoin focused on being used more widely, or being integrated by a particular company or exchange, but not on working in the first place. That was already well-established.

Bitcoin’s well-documented scaling problems, predictably, resulted in a similarly well-documented sharp drop in share of the cryptocurrency markets. Before this it had always maintained a significant advantage over other coins, whose position was based on the possibility of being “the next Bitcoin” or some other touted future feature, by being the one serious project that had nothing to prove: Bitcoin worked for potentially millions around the world, and was valued accordingly. Ceasing to work like this, however, put it in the same category as the rest of the market: promising, but still theoretical.

Thanks to Lightning, Bitcoin’s value now has a strong speculative element

The main scaling solution touted for Bitcoin is the Lightning network, which promises to one day solve all the network’s growing pains and allow it to be used easily again. While I’ve had my own reservations about this promise, that’s irrelevant to this article. What is relevant is that Lightning is just that: a promise. No matter what stage of development it’s at now, no matter how many people are trying to use it, no matter how close some may say it is to being adopted en masse, it isn’t the way Bitcoin is used today. You can’t go into every Bitcoin-accepting shop or online store and use it, you can’t download a wallet and start routing payments without issue immediately. Bitcoin, at present, doesn’t work as advertised, and has become largely speculative as a result, instead of largely practical.

Speculation-heavy markets drag real-world value down with them

High volatility, including soaring highs and depressing crashes, has become the norm in this speculative market where even the industry leader is pushing upcoming tech rather than present-day use. Before, the ups and downs of hype-based coins mattered only for themselves when the king of the field was reliable. Now, however, with Bitcoin’s use case reverted to theoretical, volatility isn’t isolated from the rest of the market. We’re all in this crazy and sometimes nonsensical ride, whether we provide value or not.

Bitcoin used to be the bastion of real use among a speculative emerging field. Now, thanks to effectively becoming an ICO for the Lightning network, it has lowered itself to the level of its inferiors. The volatility will persist until Bitcoin either recaptures its real use, or loses its number one status to a more worthy competitor.