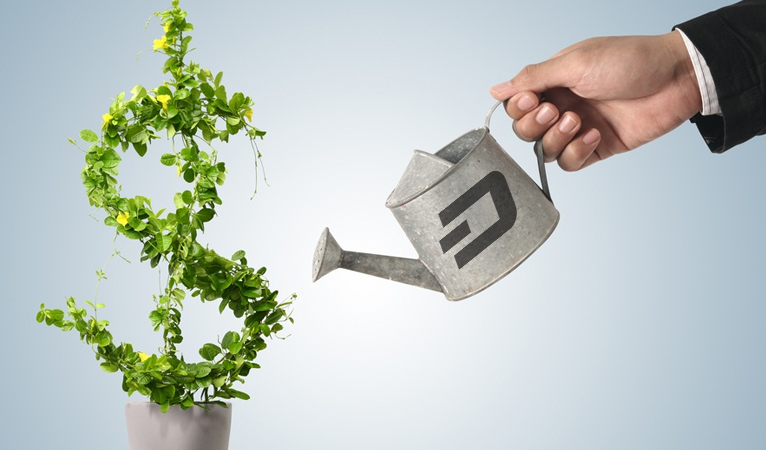 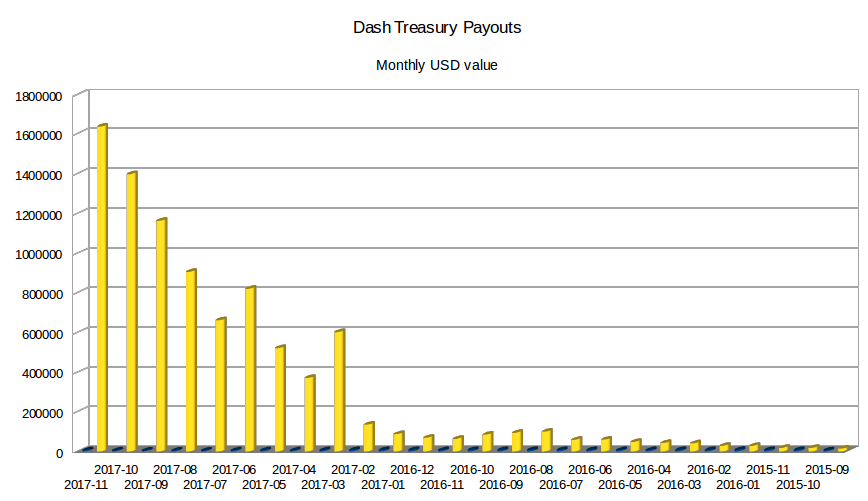 The past 3 months have had payouts to about 30 different proposals of well over $1,000,000 each month.  The average monthly payout for 2017 has been $755,000.  That is a lot of money to fund projects to help the Dash network grow.  Many of these projects have been covered by Dash Force News over the past several months. 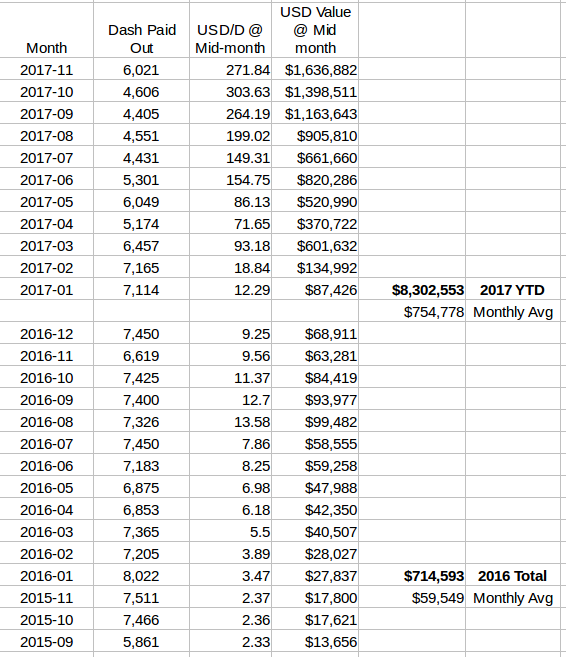 Dash Paid out by month from https://www.dashninja.pl/budgets.html#monthlybudgetpayments

Seeing that the average monthly payout in 2016 was $60,000 it has increased by over 12 times in 2017.  The fact that many of the funded projects have been effective in their goal of growth for the Dash ecosystem seems to have contributed to the price increase of Dash.

If you are one of the many people getting that “fear of missing out” on the current Bitcoin run-up do not despair. I will admit I am one that has been confused by the “market” increasing the price of Bitcoin by crazy amounts in the past month when it has become very expensive to use in the real world.

If you believe that “in the longer run” markets are rational then you should be looking forward to Dash gaining in value compared to Bitcoin and USD due to the work being done by the projects funded by the Dash Treasury. 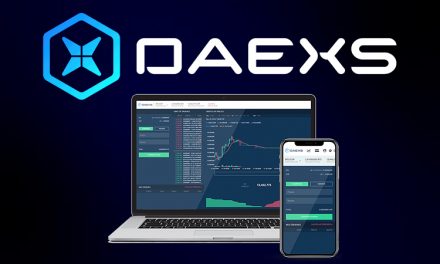 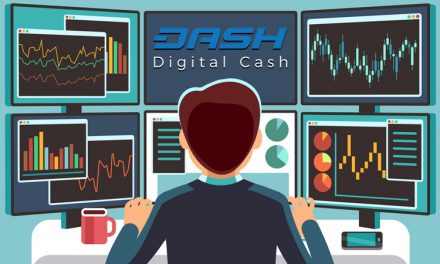