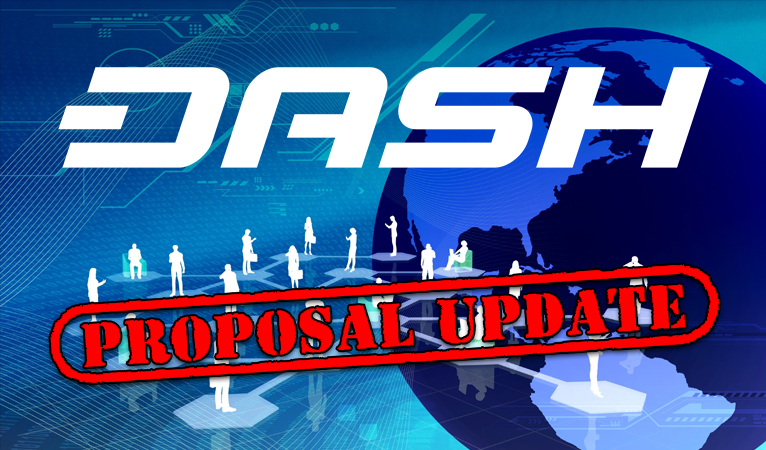 Looking at previously funded Dash treasury proposals, as I often do, there are a few that stand out to me.  They were funded some time back but are just not finished yet, some are scheduled events in the future, some have long schedules and some are just behind schedule.  This is not a full listing but just some that seem interesting. 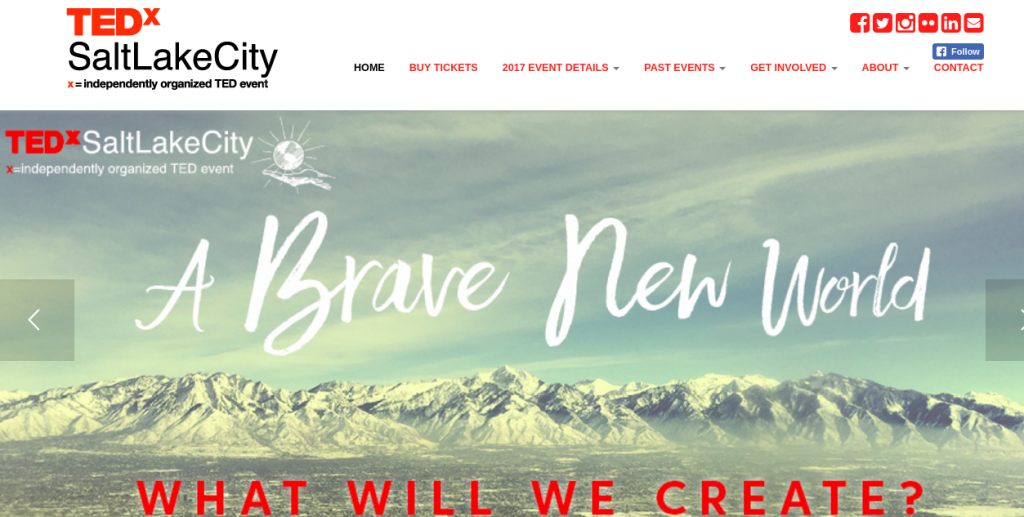 I’m proposing the Dash community becomes a premier sponsor of the TEDx Salt Lake City 2017 show on Saturday September 9th 2017 hosted on the University of Utah campus. It is an all day event which features 12 speakers and up to 1500 attendees including about 300 students. The Dash logo will be displayed on the intro of every TEDx video along with several other sponsors and a couple large corporations including Century Link and Adobe. Dash is the only premier sponsor (the highest level) and will be shown in the best position on the video/banners/etc. This should make Dash the first crypto currency to sponsor a TEDx event that I am aware of. 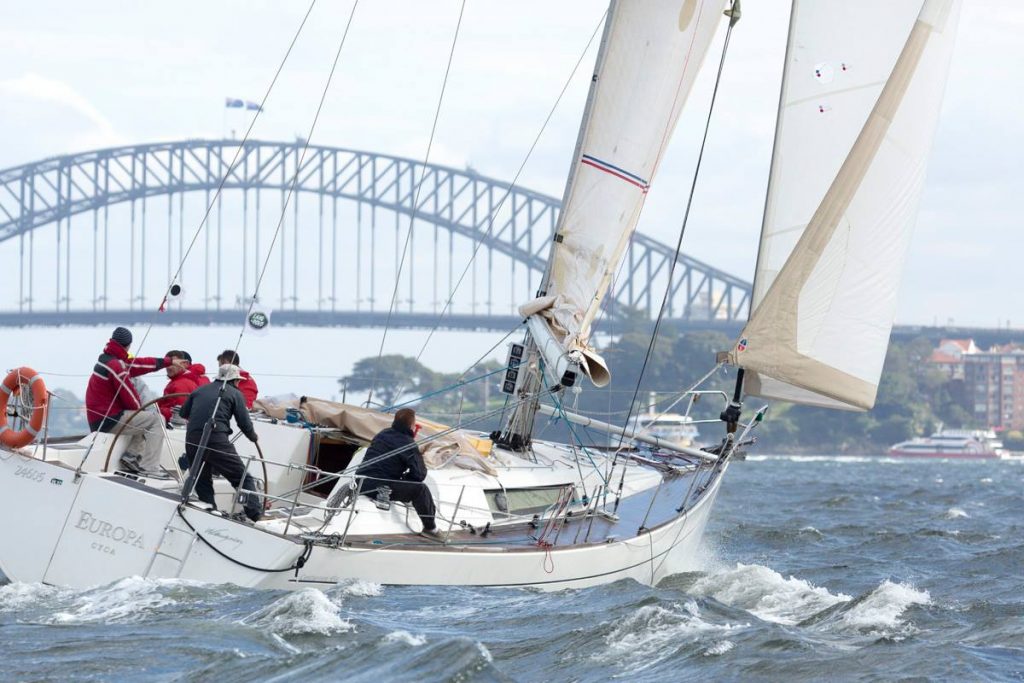 Europa is one of the most active yachts on the harbour. When she is not racing, she hosts airbnb guests. The yacht has been so successful for airbnb that it is, in fact, airbnb’s #1 listing across the whole of Sydney. The yacht was also listed by the Sydney Morning Herald newspaper as the #3 “most amazing place to stay” in the whole of Australia.

Circus City is an international contemporary circus festival that happens from the 12th to 29th of October in Bristol, UK.  We are proposing that Dash becomes the sole Commercial Sponsor of Circus City 2017, becoming the first blockchain to sponsor a major cultural and artistic event in the UK.

The majority of the sponsorship will be spent covering the costs of the festival including paying additional staff, initially this would be in marketing and then by running a Dash sponsored bar.

We will also promote Dash as a solution to people working within the international contemporary circus industry. As such part of the sponsorship will be used to run a Dash help desk and every artist in the festival who installs a wallet will be given their free drinks vouchers in the form of Dash.

The circus community is a culturally powerful network of first adopters and by supporting their festival Dash will be gaining the support and advocacy of people who work all over the world who will be carrying the message to the thousands of people they perform in front of just in time for the launch of Evolution.

Alt Thirty Six is submitting the Dash + 36 proposal [part 2]. We recently provided a monthly update via the Dash forum on 06.06.17. We have received the first two disbursements from the Dash Core team totaling $248,000 USD. These funds have allowed our team to build out our technical infrastructure and begin development. Since submitting the initial proposal some of the time requirements and schedules have shifted, but the project still requires 6 months as originally scoped.

This project has the potential to be very big for Dash by bringing thousands of retail locations and their customers into the Dash ecosystem.  The schedule shows it should be done in December of this year.

Just not done yet

DashPay Point of Sale  Owner: kodaxx 165 DASH (added on 2017-01-04)  Votes: 926 Yes / 6 No / 0 Abstain. The latest status by kodaxx – POS part is working but integrating with wallet software has not gone well – they are still testing various options.

Dash / Bitcoin improvement protocols  Owner: quantumexplorer  120 DASH  (added on 2017-03-29)  Votes: 1039 Yes / 3 No / 13 Abstain. Latest update from QuantumExplorer he is currently doing development work for the core team and doesn’t have time to complete this himself.  He is looking for someone that can do the documentation.

It seems likely that all of these projects will be completed.