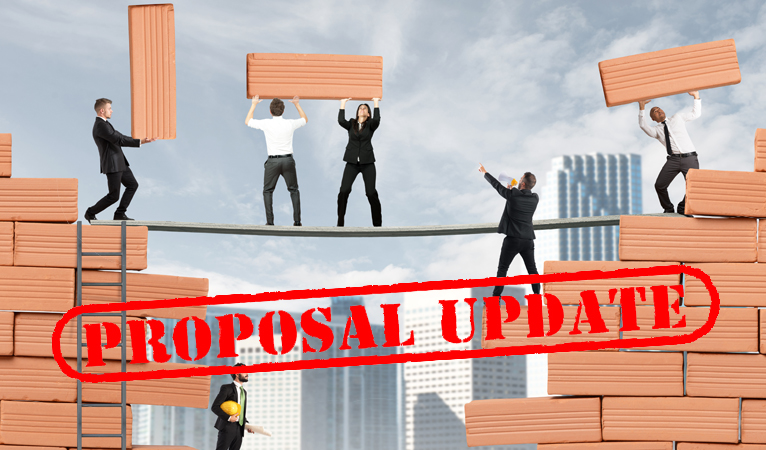 This was submitted as a governance question asking the masternodes to make a decision on:
Do you want to fund more cooperatives/sub-DAOs/teams/groups for treasury scaling?
Yes  (735 votes 71%)
I see the problem; I generally agree with the proposed solution
I want to encourage more teams (co-ops) to submit proposals
No (185 votes 18%)
I see the problem, but I’m opposed to the proposed solution
I don’t see the problem; nothing needs to be solved
Abstain (110 votes 11%)
I have considered the information, but I don’t have an opinion
I am not strongly in favor or opposed
I don’t like the way the question is phrased

It seems significant that 71% of the voting masternodes agree that more teams should be created.  I think it is important to explore where Dash currently stands.

This is the governance overview from the Dash.org website.  Decentralized Governance by Blockchain, or DGBB, is Dash’s attempt to solve two important problems in cryptocurrency: governance and funding.

Governance in a decentralized project is difficult, because by definition there are no central authorities to make decisions for the project. In Dash, such decisions are made by the network, that is, by the owners of masternodes. The DGBB system allows masternodes to vote for or against proposals, which can then be implemented (or not) by Dash’s developers.

This is what Evan Duffield had to say about team structure in his recent article Hong Kong | Research and Planning  in a section called:  Not-for-Profit / Team Structure
We are committed to maintaining a not-for-profit mindset, where individuals are paid for the work they do, but a corporate organization doesn’t take a “cut” of the profit. We will organize ourselves into multiple small groups, each with it’s own management structure, administration protocols, strategies, assignments, goals and projects. These teams will be paid directly from our blockchain. This removes the need for profit-seeking behavior, since funding is guaranteed by the network as long as the appropriate milestones are met.This structure is anti-fragile and anyone, from any team, at any time, can be fired by the network itself. This will surgically remove infections from the project and prevent fragmentation of the community long term while still allowing exponential growth of our global workforce.

Both of the above statements support small autonomous teams working for the common good.  With that good being determined by the masternode owners.  The outcome of this vote seems to reinforce that common consensus.

Once we bring it down to the next level “what changes should happen” the issue becomes less clear.  From my management studies and experience there is no “right” organizational structure. It is something organic that should change with the organization’s needs.  In terms of organizations Dash is still very young so it would be expected that change is normal.

2 years ago Dash was very different than 1 year ago which is even more different than now.  Just think about how the size of the “team” and the resources available for organizational goals have increased over that time.

Dash Core – which has the leading role in managing “core” software development, financial management,  business development, project management, marketing, PR and legal issues.  This all comes from being the “original” team that guided the project from inception.

Masternode Network – The owners of the masternodes control all funding decisions through the voting process.  The people that control the masternodes are relatively anonymous with some owning just one (vote) to others owning an unknown number of (votes) masternodes. It is not unreasonable that the biggest investors potentially (only about 25% vote) have more control.  This group works like a very large “board of directors.”

Independent Treasury Projects – some are overseen by core most are independently run and are usually one person operations with a single project mission.

DashBudgetWatch sponsors selected proposals and manages their budgets to completion. They currently have an approved proposal: Dash Bug Bounty Program and a pre-proposal in the pipeline Dash Product Placement in Hollywood.

There are many options for how this structure can mature.  I will guess that since decentralization is an important goal that some functions currently being done by core will slowly transition to other groups. Certainly Dash Labs will likely take on more of the core software development leadership.

For each of us the way to most effectively drive change is to find something you want done and then start doing it!  If the community is with you it will work out.