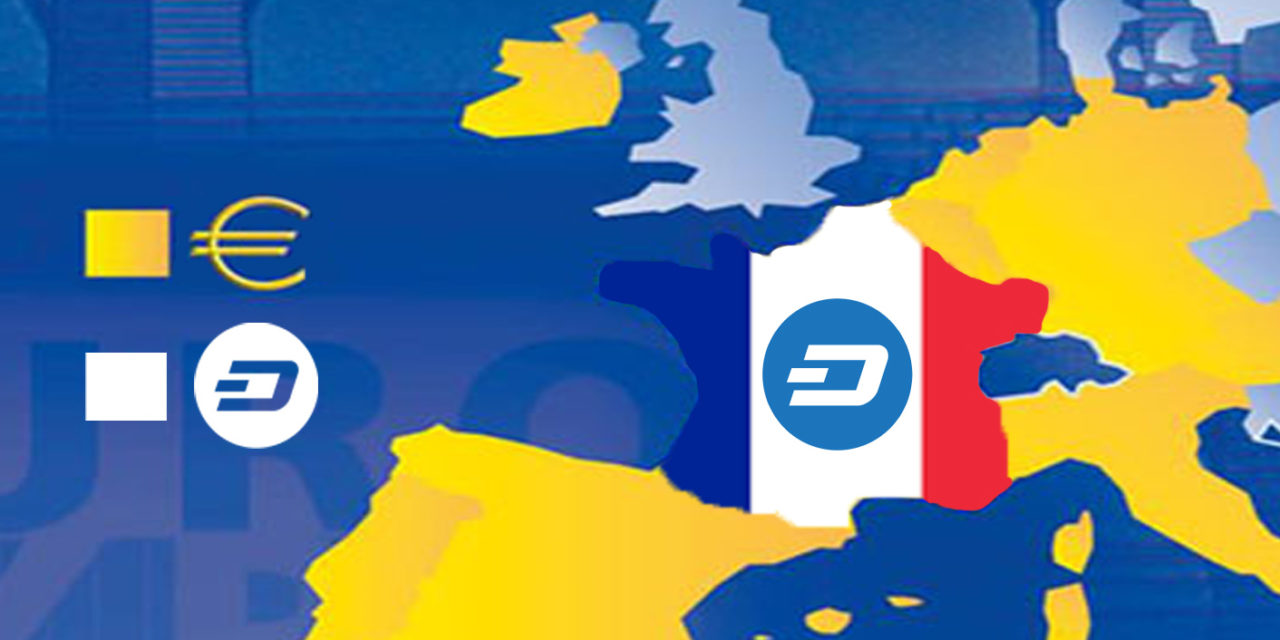 France’s first-round election results present a possibility of a Le Pen victory, which could lead to an exit from the European union, offering a unique opportunity for Dash adoption.

The preliminary winners of France’s presidential election were Emmanuel Macron and Marine Le Pen, winning 23.82% and 21.58% of the vote, respectively. Macron represents the center-left and is the more pro-European Union candidate, while Le Pen is positioned far to the right, and has indicated she would put France up for a referendum to exit the EU if elected. Both candidates will now compete against each other for a final victory.

Currently, Macron is better positioned to win the final contest. However, the election is still too close to call, meaning a Le Pen victory is still possible, leaving open a future where a “Frexit,” a departure from the EU similar to the United Kingdom’s “Brexit,” remains on the table.

The first-round election result caused stocks to rally, indicating that the market had feared a sound Le Pen victory would lead to an EU departure, and that Macron’s strong showing indicated that a pro-EU France was the likely outcome of the second-round result. However, in the entirely possible event of a Le Pen final win, market turmoil would likely result, sparking fears of a departure from the EU.

The possibility of a France threatening an EU exit puts Dash in a unique position for adoption in Europe. During the days leading up to the Brexit vote, Bitcoin’s price tracked the vote as a hedge against economic uncertainty, and immediately following the vote served as a more stable store of value than the British pound. A France exit would likely have a similar result.

France is in a different position than the UK, having abandoned its national currency long ago in favor of the euro. A departure from the EU would leave France in need of a common currency. Dash is uniquely positioned in the cryptocurrency field for mass adoption, with the much-anticipated Evolution update on the horizon, which would provide cryptocurrency’s first protocol-level smooth, PayPal-like experience. This would be particularly attractive in a France that had just shed its currency, offering a chance for Dash to gain common acceptance. 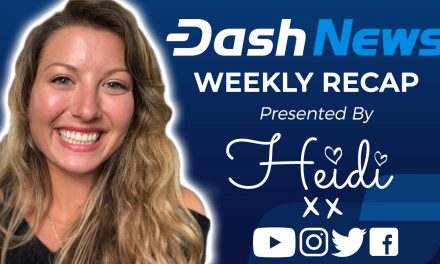 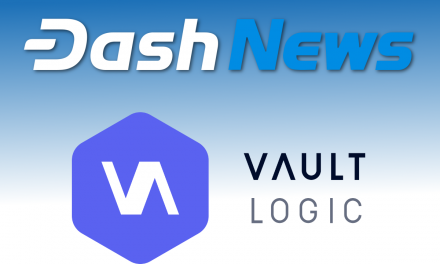