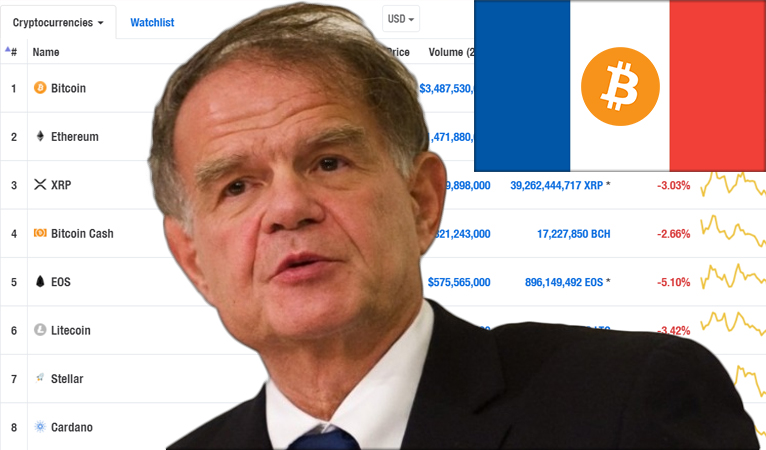 French government official and academic, Jean-Pierre Landau, also know as “Monsieur Bitcoin”, recently released a report that argued that it was “neither desirable nor necessary” to regulate cryptocurrencies.

The report, which extends over 100 pages, claims that overzealous regulations would create a “three-pronged danger”.

“The danger is three-pronged: that of freezing the rapid evolution of technology in legislation, that of failing to grasp the real nature of the object we intend to regulate and that of pushing innovation towards regulatory avoidance. On the contrary, regulation should be technologically neutral, and in order to become so, address the actors and not the products themselves.”

He pointed out that regulation would “oblige [them] to define, classify and therefore constrict objects which are essentially fluid and still unidentified”. This comes as a surprise to many since Landau previously compared Bitcoin to the Dutch Tulip Mania.

However, he still distinguished a difference between financial and technological innovation. He said that they “must dissociate technological innovation –– which we should encourage and stimulate –– from monetary and financial innovation, which should be considered with care”. He continue to emphasize a cautious approach by saying that the “correct approach would be to let cryptocurrencies – and the innovations they bring – develop in the virtual realm that they occupy, but in parallel we need to avoid and confine any contagion.”

Innovation cannot be stopped, only slowed down

Landau recognizes the important conclusion that it is inefficient to regulate cryptocurrencies since placing unnecessary regulatory burdens on a new and evolving industry will hamper the operation and future innovation of cryptocurrencies, and thus, hamper the benefits to consumers. It is even more significant that he changed his mind from earlier statements of comparing Bitcoin to the Dutch Tulip Mania. His switch does signal that government officials do not have to double down on previous statements after learning new information. However, he does appear to believe that it is possible to separate cryptocurrencies’ technological innovation from their financial innovation, of which he presumably means separating the Distributed Ledger Technology (DLT) from cryptocurrencies being used as money or financial instruments. Unfortunately, despite Landau’s positive comments on technology regulations, his overall views, which other regulators have previously hinted at, on cautiously controlling cryptocurrencies are not properly aligned with history.

History has shown that attempts to stop innovation never really works – at best, it can only be slowed down. Luddites originated in the 19th century as radical textile workers whom destroyed automated machinery equipment that they perceived as a threat to their jobs and livelihood. Despite their stalling and destructive attempts, automation continued apace to benefit consumers. Every couple decades since, new luddites emerged to oppose new technologies, but always inevitably failed. Whether it was automated textile work, steam locomotives, the automobile, planes, computers, or now cryptocurrencies, innovation continued and was only slowed down, but not stopped. The thoughts by Landau to separate DLT from the monetary and financial aspect of cryptocurrencies is no different.

Cryptocurrencies innovate on storage and verification techniques as much as they innovate on finance and the concept of money, with each innovation offering increasing benefits to consumers. Attempts to only allow their technological innovation and stop their financial and monetary innovation has a bleak outlook based on historical trends. Innovation always finds a way to benefit consumers; the only question is how fast.

Dash not only innovates in terms of offering consumers a revolutionary form of money through consistently low fees, fast confirmation times, and security, but also offers innovations upon cryptocurrencies with its functioning Decentralized Autonomous Organization (DAO). The DAO of Dash introduced a new method of decentralized community governance to create structured incentives to continue innovation in the best interests of all Dash users. The Dash community was able to discover and implement these innovations in a relatively short time frame because it was free from regulations that would have hampered its community from experimentation.

The continuing freedom from undue regulations allows Dash to maintain and improve its network, as well as fund third party innovators through the treasury. Dash is offering consumers around the world Digital Cash as an alternative to their government fiat by using its technological innovations. The two, technological innovation and financial innovation, are paired together and reinforce each other, which makes a separation sub-optimal. Nevertheless, the uniqueness of Dash’s structure allows it to adapt to changing scenarios so whether more regulations are implemented on cryptocurrencies or not, Dash has shown it is able to adapt to find new ways to innovate and benefit consumers. 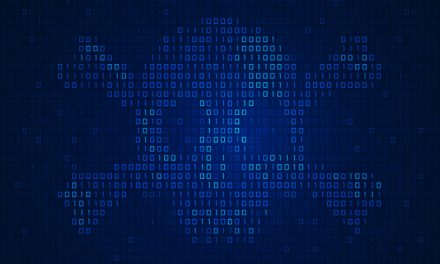 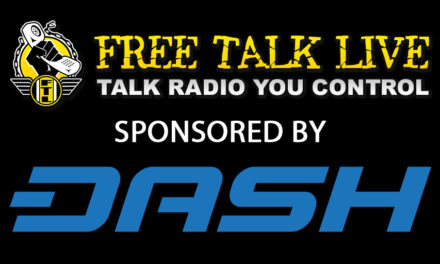 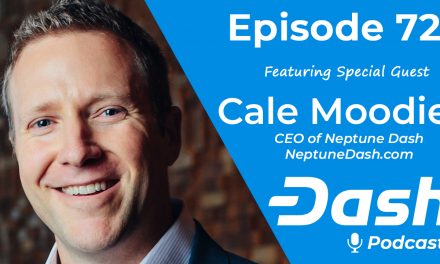 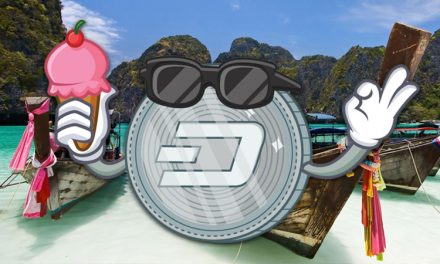