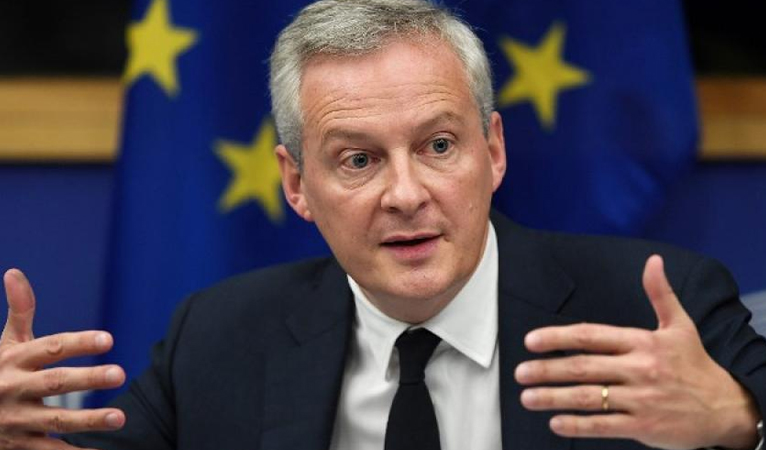 The finance minister of France, Bruno Le Maire has stated that the government will not allow independent organizations like private companies to continue issuing digital currencies without control. This he said in a press conference after a meeting with the finance ministers and central bankers of the G7 nations.

The G7 is a Group of Seven Nations established by France to form a task force that will oversee the development of cryptocurrencies. Their main aim is to ensure that cryptocurrencies adhere to money-laundering and customer protection rules.

Is government responding to Libra?

The regulation tempo which seemed to have slowed down picked up again recently after Facebook released a whitepaper and announced its intention to launch its own cryptocurrency, Libra. According to Facebook, Libra will serve as a payment instrument on its platform and also cover the needs of the unbanked and underbanked population of the world.

From the words of Le Maire, and the actions of financial regulatory bodies around the world, it is clear that more attention is being paid to cryptocurrencies once again.

Is it possible to centrally control cryptocurrencies?

I'm guessing 2019 will be considered by history when governments first became truly scared of losing their monopolies on printing monopoly money. The only thin air is between their ears.

It is one thing to have an intention to centralize cryptocurrencies, however, being able to do so is a different ball game altogether. In the form that they were created, cryptocurrencies like BItcoin and Dash are already beyond the line of centralization. The P2P protocols of these systems have already established internal governing structures that will be almost impossible to roll back.

Governments might struggle to fix checks and balances around certain use cases of these cryptocurrencies, but going all out to install centralized control should be out of the question. Could the reactions that we are seeing be out of fear and panic?

In a recent tweet, Ryan Taylor, the CEO of Dash Core Group (DCG) noted that the reason why the government is reacting the way they are at the moment is fear. He also stated what he thinks that the year 2019 will be remembered for in the industry.

When it comes to compliance, cryptocurrency does not necessarily stand squarely in opposition either. Just recently, Dash entered a partnership with BlockchainIntel to provide compliance reporting for exchanges. This has increased the integration prospects of Dash, endearing it more to both users and regulators seeking some form of control against money laundering and other illegal activities. 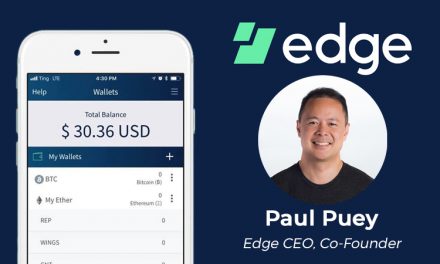 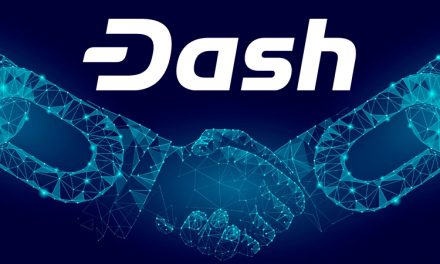