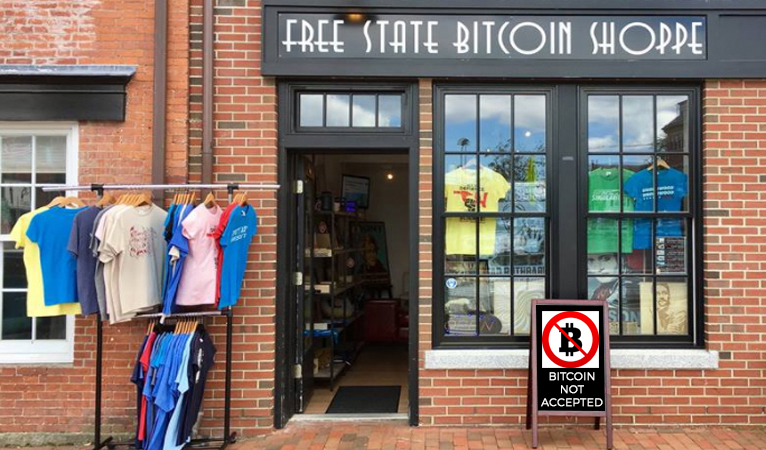 The Free State Bitcoin Shoppe has stopped taking Bitcoin payments for merchandise, and instead recommends Dash for merchants.

After a recent visit to the Free State Bitcoin Shoppe, staff informed us that Bitcoin was no longer accepted for purchases at the shop, with customers instead encouraged to purchase with Dash or Bitcoin Cash. Based in Portsmouth, New Hampshire, the shop only accepts cryptocurrency payments for merchandise such as t-shirts, art, collectibles, hardware wallets, and other related items, and also includes an ATM for purchasing cryptocurrency for cash.

Dash recommended as the cryptocurrency for merchants 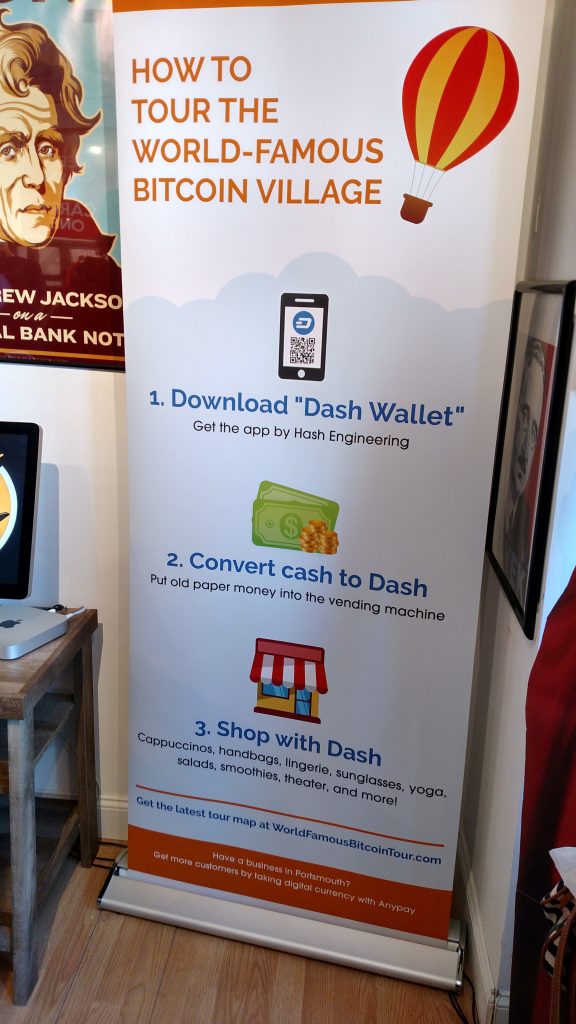 While still accepting other cryptocurrencies such as Bitcoin Cash, and promoting the use of a variety of others, the Free State Bitcoin Shoppe mainly endorses Dash as money, including a large banner in the store directing customers on how to use Dash to shop at the various stores in the surrounding downtown area.

The downtown area of Portsmouth is one of the world’s most concentrated and active Dash micro-economies. According to DiscoverDash, at present there are 18 Dash-accepting locations in the town, which contains a population of roughly 20,000, meaning that there is nearly one Dash business for each 1,000 people. The greater state of New Hampshire, with roughly 1.3 million inhabitants, currently contains 42 listed Dash businesses, with a thriving clandestine economy operating off of cryptocurrency.

The once-overwhelming dominance factor Bitcoin exhibited over the market has begun to slip. In addition to smaller locations such as the Free State Bitcoin Shoppe dropping its namesake coin as a payment option, more established venues, such as the Miami Bitcoin Conference, whose tickets can cost up to $1,000, similarly dropped Bitcoin as a purchasing option. Bitcoin’s transaction volume recently dropped to 234,000 daily (down from 490,000 in mid-December), while Bitcoin Cash is up to 110,000 per 24-hour period, nearly half that of its congested competitor. Bitcoin’s dominance percentage over the market has now dropped to around 34%.

With congestion issues slowly bringing down cryptocurrency’s most dominant player, a solid scaling roadmap becomes all the more important. In addition to a big block approach similar to that of Bitcoin Cash, Dash’s scaling plan leverages the masternode network to incentivize the increasing costs of running a node, and will include customized open-source hardware. With this roadmap, Dash should easily be able to scale to mass-market levels. 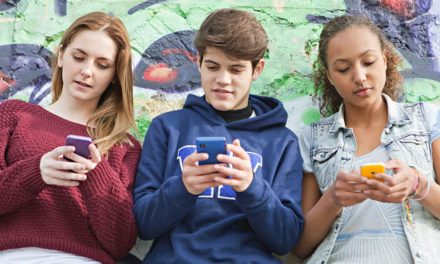 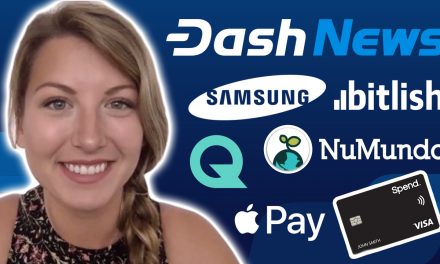 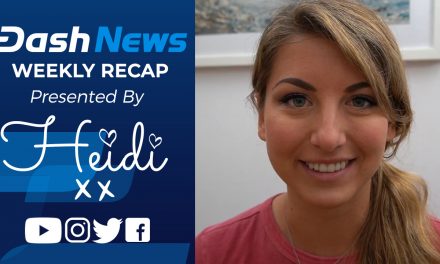 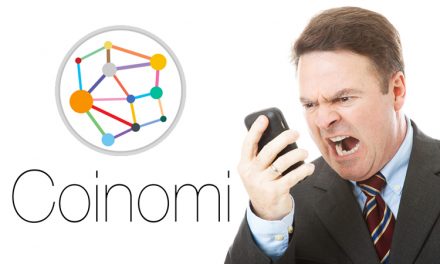