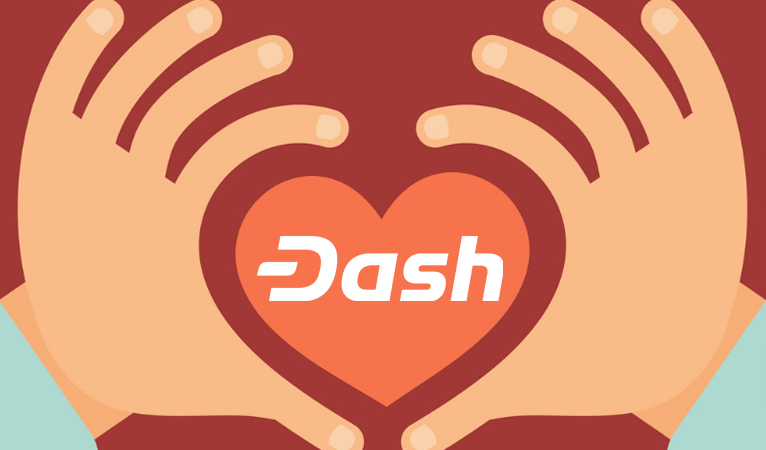 This past weekend, the founding of DashDonates was announced in the DashPay subreddit to provide an additional supplement to the Dash DAO Treasury and funding model.

In the post, DashDonates mentions why it was created and the problems it solves.

“It was created in order to facilitate crowdfunding of projects our great community is passionate about. The recent and ongoing price decline is having significant impact on proposals that have gained strong momentum or hold the potential to greatly increase the reach and adoption of Dash.”

The post goes on to discuss that their “MVP features information about funding requested, funding progress, [and] address verification of various proposals that couldn’t be funded by the treasury.” However, they also state that they “only provide information aggregation and will never hold any funds of the displayed projects” and that “[t]he MVP is currently not optimized for mobile” use.

DashDonates also confirmed in the comments that they “always provide links to verify where [they] got the [wallet] addresses from so you can always verify the information provided”. At the time of publishing, the website features four proposals; Dash Embassy DACH, AgroCognitive, Specialized Course for Merchants/Maracay-Venezuela, and Huitpro – Dash Freelance Marketplace. Each proposal features a circular indicator of how much Dash has been donated to each proposal, the minimum Dash Target, and the wallet donation address and QR code.

Dash is traditionally able to fund community proposals through its DAO Treasury system where 10% of block rewards are allocated to be voted on by Masternode owners. This enables Dash to professionally fund its own network development without having to rely on third parties. However, with the total monthly budget currently around 6,900 Dash and the USD exchange rate just above $200 USD, this allows more proposals to be funded than was possible over a year ago, but less proposals than what was possible earlier this year when Dash’s USD exchange price peaked. This rise and subsequent decline in exchange prices led to an over-saturation of proposals that can no longer be funded via the treasury. However, the entrepreneurial and free market environment of the Dash network and community has allowed innovation to solve these problems.

DashBoost recently emerged to offer a route for smaller projects to be funded with less Dash, but also face less competition with bigger proposals. DashBoost also lowered the five Dash spam filter fee required to submit a proposal to the treasury, as well as allowed community members with less than 1000 Dash to vote, with 1 vote per Dash. DashBoost resembles a micro-treasury since it is structured similar to the DAO Treasury and still maintains most of the economic incentives that are integral to Dash, but on a smaller scale for smaller projects. Dash Ventures is also on the horizon to provide the network a different way to fund projects that will allow the network to receive direct returns more like a venture capitalist firm rather than only potential benefits to the Dash network.

Now, DashDonates offers an organized way for a different set of economic incentives based on kinship, reciprocity, and altruism. DashDonates allows for community members to give their own Dash to projects that they really wish to see funded because they really like what the team is doing. This theory has already been tested on the Dash network with the recent crowdfunding efforts by Dash Venezuela. The Dash community was so generous that Dash Venezuela was still able to host their ninth conference and seventh Dash City off these donated funds.

This combination of the DAO Treasury, DashBoost, now DashDonates, and soon Dash Ventures allows for proposals to seek funding through multiple channels and even specialize their proposal and project to the funding method. This enables the community to vote out projects from the DAO Treasury that they believe are spending too much Dash for the returns they are generating. However, if the community still values their services, then they can seek continued funding, although more limited, through these other methods. It also enables proposals an easier startup route by seeking DashDonates or DashBoost funds to prove their value proposition to the community with less risk and only seek more funds via the DAO Treasury after they have proven their products. These methods have allowed Dash to adapt to the desires of the community.

DashDonates is another example of the ability of Dash to continuously evolve its network with changing environments. DashDonates, DashBoost, and Dash Ventures all enable proposals not popular enough to get funded from the DAO Treasury to still seek funding from the community, but on a smaller scale. The smaller funding amount might not be ideal for proposal owners, but it nevertheless encourages innovation and efficiency of spending funds from the Dash network and community.

This combination of funding mechanisms also allows Dash to continue to differentiate itself from other cryptocurrencies by not having to exclusively rely on one funding model that could have a central point of failure. Instead, the structure of Dash and the funding methods that its network and community employs allows for network funding to grow and shrink, as needed. As the exchange prices depreciated and DAO Treasury funding became more tight, DashBoost and DashDonates was founded to supplement smaller proposals. As the exchange prices continuously change, the Dash network will continuously evolve to meet the needs and desire of Dash users.

*Update: DashDonates responded to Dash Force News’ inquiries and answered our questions as to why they kept their community names anonymous and their growth plans for DashDonates.

“My partner an[d] I (we decided to not publicize our usual community names because we are not sure if there could be any legal consequences regarding certain aml and kyc thresholds. This might change in the future) wanted to bring a mvp online as soon as possible to help out with the most recent cycle. Our roadmap right now consists of making our website mobile ready(it’s quite a mess right now on mobile), reaching out to more proposal owners and making the platform more visually appealing. We are also thinking about listing permanent dash related charities such as unsung if they are interested but right now we’re focused on helping reducing the market pressure on proposal owners”. 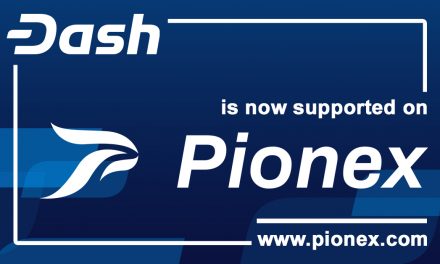