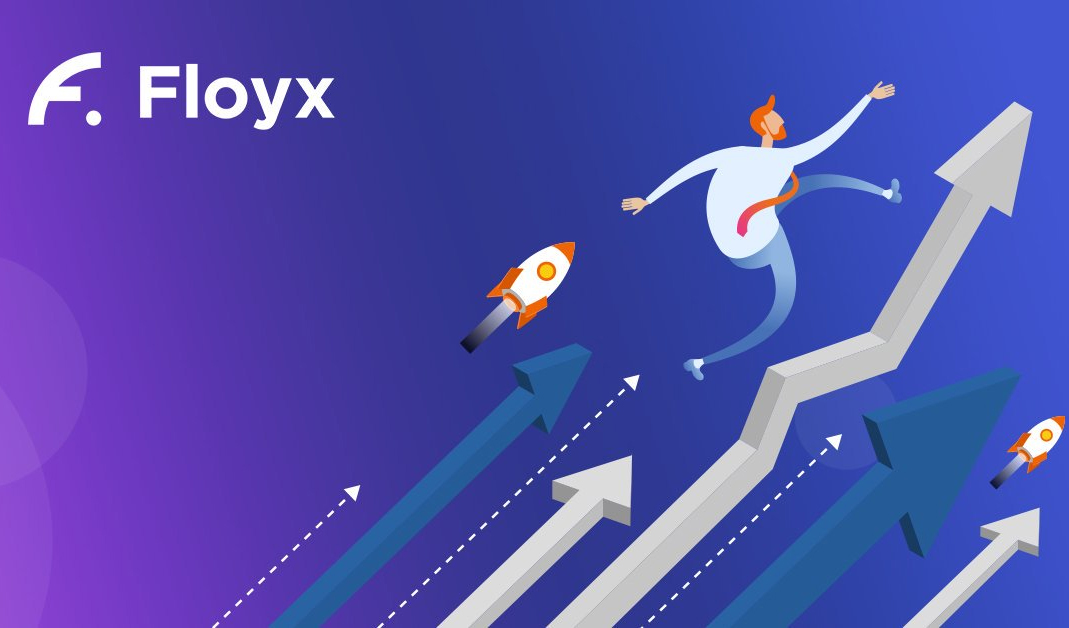 Dash has been added as a payment option to the Floyx cryptocurrency-focused social media network, including a temporary 50% discount.

In an announcement this week, Floyx launched a social media news network dedicated to cryptocurrency news. The platform behaves similar to established social media networks such as Facebook and Twitter, and has a function to allow companies to pay to promote their posts. According to Floyx CEO Kępiński Kamil, this platform hopes to fill a void in supporting the cryptocurrency community:

“The cryptographic community is very demanding when it comes to new projects, which is why we are building the Floyx website iteratively, to meet the expectations of all recipients.”

Floyx integrated Dash into the platform through the BuildWithDash program, a project funded by the Dash treasury to encourage startups and other organizations to integrate the cryptocurrency into their work, or to build it on top of Dash, particularly the upcoming Platform. Floyx CFO Daniel Syrek sees the currency as a key partner moving forward:

“We are very pleased that Dash showed interest in the Floyx project and offered its support. Due to its strong and stable market position, the Dash project is an important business ally for us. We look forward to the future with optimism.”

In order to encourage the use of Dash on the platform, Floyx has debuted a temporary 50% discount when using it for payments.

The critical importance of social media in the spread of cryptocurrency

Social media such as Floyx is an extremely important part of the spread of knowledge of cryptocurrencies. Cryptocurrency trading platform eToro recently introduced a portfolio based on Twitter sentiment, with Dash coming in at 47% of the entire portfolio’s composition. Major social media companies such as Facebook and Google formerly banned cryptocurrency advertisements, severely restricting the reach of certain projects in communicating with their intended audience, and highlighting the importance of cryptocurrency-integrated platforms such as Floyx.

The addition of Dash as a payment system to a social network also increases its usage as real money in a much less complicated way than integrating highly-regulated fiat currency payment systems. Floyx joins social apps such as encrypted messenger Adamant in integrating Dash, which allows users to send and receive Dash peer-to-peer in messaging theads. 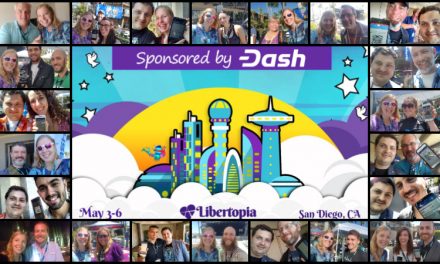