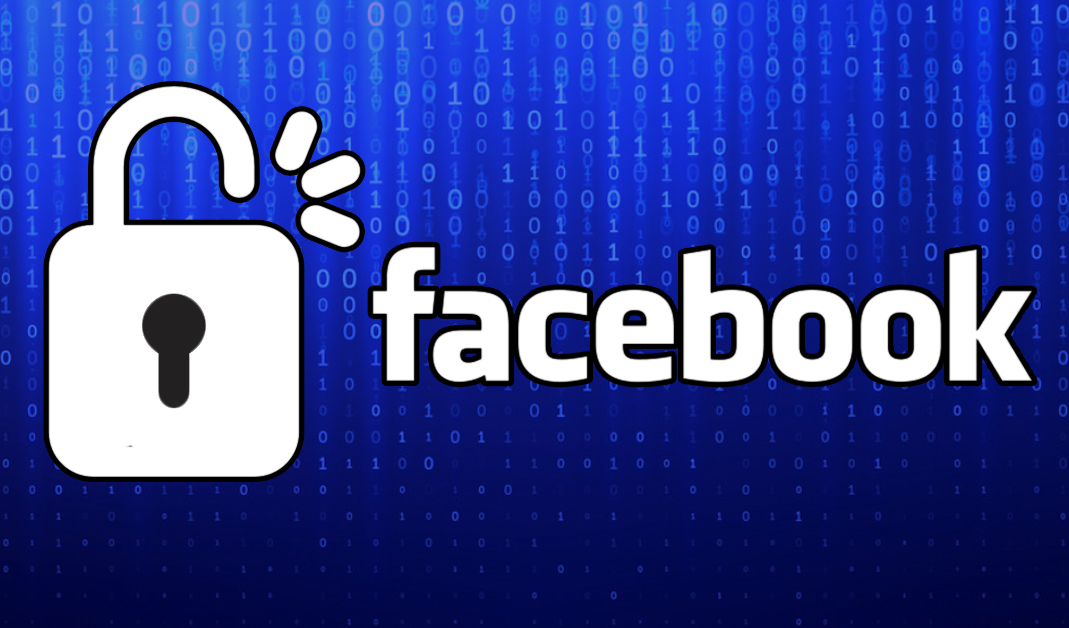 Earlier this month, a security researcher reportedly discovered a database of private information pertaining to 267 million Facebook users including ID, phone number, and name. These users were nearly all based in the US, comprising over 80% of the entire estimated US population. This follows a breach in March where 400 million users were similarly exposed, with identifying details discovered freely available online.

The growing trend of data leaks from large centralized companies

Data leaks such as the latest affecting Facebook users highlight the potential presented by decentralized applications, or DApps. Without a central and trusted repository of user data to be targeted by potential hackers, data is less vulnerable to compromise. Dash Platform, Dash’s upcoming DApp platform, aims to address these shortcomings by allowing applications, including possibly social networks similar Facebook, to be built on top of Dash’s decentralized infrastructure, removing the need for developers to entirely host their own infrastructure or trust a centralized service or middleware. Additionally, Arizona State University researchers have been contracted to research zero-knowledge proofs for Dash Platform, seeking a way to store fully encrypted data on the Dash network that is only able to be revealed to the intended viewing party. This could keep private data, including names and contact information, completely private except to the intended end recipient, avoiding public exposure to unwanted third parties, including potentially a company like Facebook which may leverage user data for purposes not in the customer’s best interest.

Dash Platform is slated for release to public testnet at the end of the year.