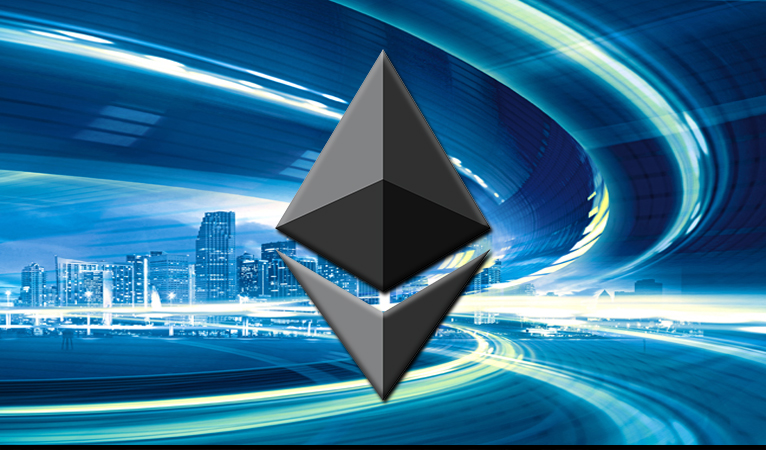 From its beginning, the ambitious path Ethereum embarked upon during it Proof of Work Frontier & Homestead phases was designed to transition to a proof-of-stake protocol which was introduced this past November in the Byzantium hard fork. In order to fulfill its promise as a “World Computer”, the developers understood that Proof of Work model would eventually carry far too much overhead for the blockchain to handle the needs of all the platforms that would be uing Ethereum to perform its primary task, provide the basic fuel driving these smart contracts.

The setback of two hard forks

The Metropolis phase of Ethereum’s development was set back at least six months by these two hard forks and the resulting blockchain bloat has caused significant traffic issues because of the burden it placed on node operators in keeping the blockchain synced to perform its intended function, the backbone for what is essentially a decentralized internet using its own interent protocol and decentralized domains for applications running on its network.

Metropolis is now back on pace to deliver its proof-of-stake protocol that will significantly ease the frequent logjams created by ICOs launched on its blockchain. But the size of the blockchain has forced Ethereum to look for off-chain solutions to address important needs like scaling, private transaction capabilities as well as enterprise payment solutions for the Enterprise Ethereum Alliance, the largest open source blockchain industries group in operation.

To address their scaling needs, Ethereum launched the Raiden Network, which operates in a similar fashion to Blockstream’s Lightning Network, while staying true to the open source paradigm followed by its core team. Other cryptocurrencies are providing solutions for private transactions that will likely have to be handled off-chain as well, Ethereum partnered with Zcash to integrate its zk-SNARKS privacy protocol.

The need for strategic alliances with payment cryptocurrencies like Dash

As the Ethereum Enterprise Alliance grows, Ethereum will require payment solutions that can be delivered at industry scale, and Dash, a pioneer in fintech cryptocurrencies and EEA member is best positioned to offer this capability to the Ethereum network. The promise of the Ethereum network and its Turing Complete protocol will depend on strategic partnerships with other major players in the crypto sector to deliver all the features necessary to drive a truly decentralized World Computer platform. As Ethereum’s Metropolis phase moves towards full proof-of-stake, more strategic partnerships like those mentioned will undoubtedly begin to emerge. 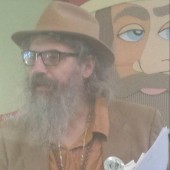