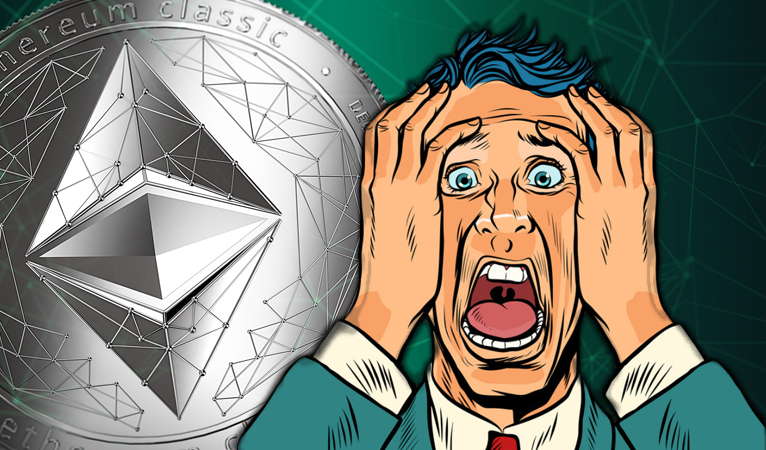 Ethereum Classic has experienced mining abnormalities which may constitute a 51% attack.

Recently, Coinbase indicated that it had detected a hashpower consolidation event in Ethereum Classic, with over 51% of the network’s mining power concentrated in a single entity. Coinbase additionally reported the presence of double-spend attacks on the network, as well as deep reorganizations of the chain. Ethereum Classic’s developers, meanwhile, have denied an attack has taken place, insisting a simple consolidation had taken place without a reorganization or double-spend. In addition to Coinbase, exchanges bitFlyer and Coincheck have halted deposits and withdrawals for Ethereum Classic until the situation can be rectified.

The increasing threat of 51% attacks challenges the security of proof-of-work, especially for minor coins

The increasing frequency and severity of 51% attacks highlights challenges facing proof-of-work coins, such as Bitcoin, which implement mining computing power to secure the network against attacks by outside actors. The theory is that an overwhelming presence of hashpower by friendly actors will outmatch that by a potential attacker, leveraging economic incentives to secure the network without sacrificing decentralization. Recent events, however, may show that such attacks, previously thought to be quite expensive, may be more accessible than originally imagined.

In particular, lower market capitalization coins present a higher risk, since the relative cost of mounting considerable hashrate is lower. Even worse, a cryptocurrency which uses the same mining algorithm as a much larger project is under further risk, since the infrastructure to mount a successful attack is already in place, mining at the larger project. A malicious actor would simply need to deem it economically worthwhile in order to damage a minor coin with the same mining algorithm.

A crypto-wide push for advancements to secure proof-of-work

As threats and attacks against proof-of-work coins become more common, several projects have responded by implementing countermeasures. Horizen, formerly ZenCash, suffered a 51% attack, and in response has implemented as penalty system against secret mining, significantly increasing the difficulty for mining and releasing blocks late. Bitcoin Cash, which recently experienced the threat of attack during the Bitcoin SV split hash war, is researching an approach to preventing such attacks known as Avalanche, which using a quick series of polls of mining nodes to decide on a first-seen block, preventing others in conflict from being mined.

In order to address this risk, Dash has developed a solution, known as ChainLocks, to prevent a similar mining attack. Leveraging the masternode network, ChainLocks plans on using long-living masternode quorums (LLMQs) to verify the first produced block seen on the network, rejecting later blocks that come in conflict with the first one, thereby preventing secret reorganizations of the chain, double-spends, selfish mining, and other malicious actions, even if a single miner obtains a majority of the hashrate. An attacker would have to maintain control over a majority of masternodes as well, which would involve owning a significant portion of the entire supply of Dash, a relatively challenging task, especially considering that more than half the coin’s current supply is spoken for in masternodes. ChainLocks are set for implementation in the upcoming 0.14 release, which will follow shortly after the recently-completed 0.13 release. 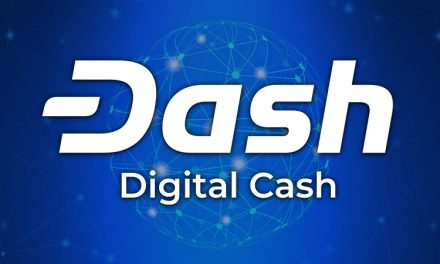