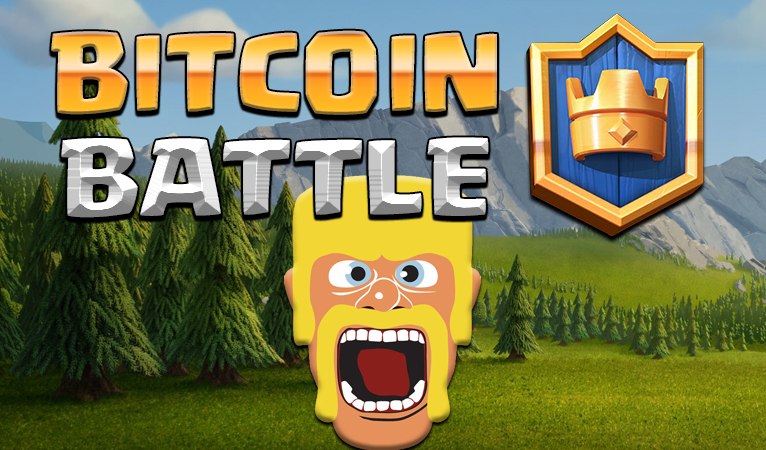 Cryptocurrency nerds (and their exasperated or confused partners) around the world have had quite an exciting weekend. Bitcoin’s Segwit2x fork was called off, triggering a massive exodus to Bitcoin Cash, destroying thousands of dollars of value per coin for the former while catapulting the latter into second place in the cryptocurrency rankings. It could be a temporary Bitcoin Cash pump before a unified Bitcoin strengthens its dominance, or it could be an internal crypto revolution the likes of which has never been seen before. Either way, it’s exciting to watch.

But I’m here to spoil everyone’s fun, sorry. As important as it may seem now, this occurrence has little importance long-term. Here’s why:

This is a struggle over existing territory, not new ground

Lest we forget, this is a fight over past achievements. Bitcoin wowed the world as the first cryptocurrency with its fast and cheap transactions, censorship resistance, and its ability to let anyone anywhere participate in the digital cash revolution. This resulted in a rapid growth and expansion, which built out a network effect that’s still the envy of the cryptocurrency world. That progress largely stalled out with the scaling debate, and new users came from existing inertia playing itself out. Current events aren’t an attempt to secure Bitcoin’s future, but rather its present. Later new progress can be made.

Most of the world doesn’t know, or care

If you’re into cryptocurrencies, you know what Bitcoin is and at least to some degree pay attention to what happens in its ecosystem. If you’re a longtime Bitcoin user and fan, the struggle over Bitcoin’s branding and control means a lot to you. If you’re anyone else, however, you probably don’t even know what’s going on. I’ve spoken to many nominal Bitcoin supporters and beginning users, and they remain blissfully ignorant about this whole war. Several even had absolutely no idea Bitcoin’s fees were as high as they were, despite supposedly using the coin.

Even when educated, most won’t care. They either want an improved payment system, or they want to buy an investment that will go up or be secure from bank runs. All the arguing, hatred, mining changes, etc. mean nothing to the whole rest of the world, and will never mean anything.

This struggle will have negative effects for a while longer

The current state of Bitcoin can be viewed as a strong indicator of victory for both sides, either Bitcoin finally winning against any direct threats to Core’s leadership, or Bitcoin Cash surging to possibly take the number one position as the true coin. Either way, however, will leave new users thoroughly confused for a very long time to come. “Buy Bitcoin!” Which Bitcoin? Half the experts, fans, and media say one, while other legions of supporters and major news sites say the other is the true Bitcoin. If Bitcoin Cash wins handily, it will still have to deal with the branding confusion for some time. If Segwit Bitcoin, merchants seeking to use it will be shocked by the high fees and slow transactions, or be forced to use the more efficient Bitcoin Cash that no one has, wants, or knows about. It’s a disaster either way.

One of the most powerful factors in favor of cryptocurrency has been its blinding speed of growth and adoption. The old systems and rulers simply did not have enough time to realize it even existed or was a valid technology, and by the time they figured out ways of stopping or regulating it the window of opportunity for such action had closed. Viral speed of the distributed network that is peer-to-peer digital cash is its greatest ally. Bitcoin, however, has been immobilized for years, and present fights seek to control this position before moving forward. Every month that passes without a clear frontrunner as the new money of a free world is deadly to its chances of eventually succeeding.

Some projects are quietly taking over the world

While many crypto fans focused on the battle of Bitcoin, other projects, unhampered by a struggle for dominance, have moved forward. Dash just finished its 12.2 update, doubling its block size and showing off the efficiency of its consensus mechanism. Dozens of Dash teams around the world are taking the power of digital cash to the people, directly, without a comprehensive crypto education talking about the bigger or older coins. Alt Thirty Six is on the verge of debuting its payment processor with exclusive Dash integration, allowing many businesses to save big on using digital cash. And those are just a few of the more major movements off the top of my head with Dash. Other coins have similarly been working quietly for years at revolutionizing the way humans work together.

For historical purposes, the battle for Bitcoin is significant and exciting. For the real world economy and the future of cryptocurrency, it’s relatively trivial. Have fun watching the show, but don’t forget to keep your eyes on the prize.