In the interest of covering the recent phenomenon of exchanges delisting Bitcoin SV in response to actions by some of its key figures, I decided to get perspectives from both sides of the issue. For this video I interviewed Emin Gün Sirer, Cornell University professor and CEO of Ava Labs for his take on the Bitcoin SV delisting movement. We spoke about the role of the free market in self-regulating to keep out bad actors and the intrusion of government oversight into a space that refuses to police itself. We also talked about barriers to growth in the space, and how keeping a clean and professional focus is #1 in attempting to gain mainstream adoption. Finally, we covered some proof-of-work limitations and Ava Labs, a new project to address them.

The entire interview is available above. 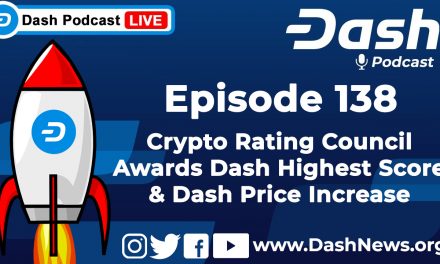 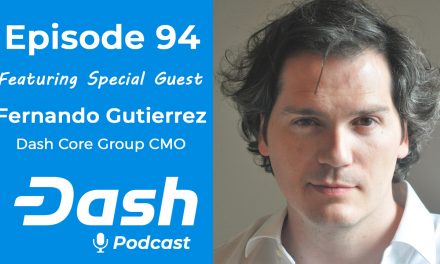 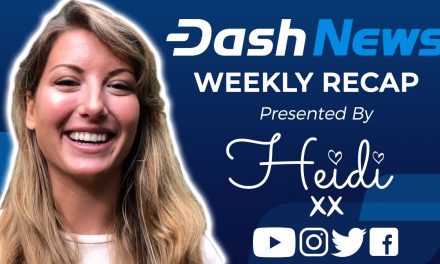 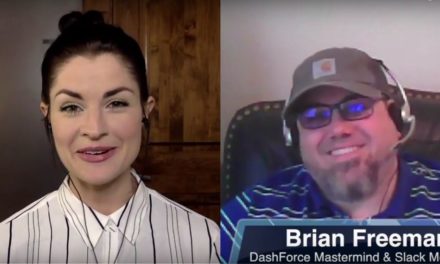