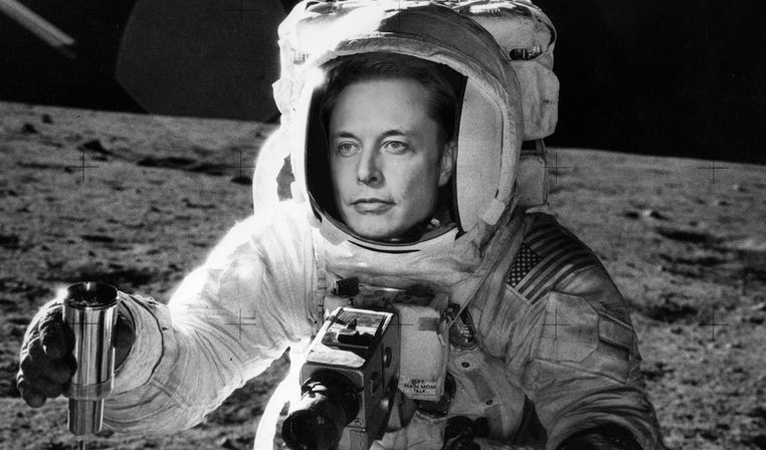 Elon Musk has recently been in the news for praising cryptocurrencies, but also disappointed some individuals with his lack of personal holdings.

The news started when Musk said in an interview that cryptocurrency stands a very good chance of replacing the current monetary and financial system due to its superior technology.

“It [cryptocurrency] bypasses currency controls. … Paper money is going away. And crypto is a far better way to transfer values than a piece of paper, that’s for sure.”

[tweet https://twitter.com/elonmusk/status/1098533927336083456 align=’right’] However, Musk then later elaborated on twitter that he only owns 0.25 Bitcoin. Nevertheless, he gave a cryptic tweet that said “whoever owns the early BTC deserves a Nobel prize in delayed gratification”, referencing how it has been 10 years since Bitcoin’s creation and there still hasn’t been large-scale adoption. He also highlighted the negatives of cryptocurrencies saying that “one of the downsides of crypto is that, computationally, it’s quite energy intensive”.

Musk has cultivated authority on the issue of discussing mainstream adoption since he has now become famous for transforming electric vehicles from a fringe item into a must have consumer good, which he previously accomplished with online payments/shopping through PayPal. Thus, his reference to the plight of cryptocurrency holders waiting for mass adoption carries some weight. However, it is a bit apprehensive that he does not own much Bitcoin since, within the entrepreneurial world, it is often viewed negatively when industry leaders do not personally have ‘skin in the game’ with the product/service they preach. So his praise of cryptocurrency in general, while also not personally (publicly) owning Bitcoin sheds light on his views of what will be successful cryptocurrency.

Musk’s comments contrast greatly with another startup leader, Jack Dorsey, CEO of Twitter and Square. Dorsey has previously greatly praised Bitcoin, specifically, including the Lightning Network and even passed the ‘Lightning Torch‘.  He has also been amendment in only owning and supporting Bitcoin in the Bitcoin Cash app over other cryptocurrencies.

Overall, the fact that these industry leaders have relatively positive views of cryptocurrency is a sign that mainstream adoption is starting to occur since it is no longer only a thing of computer geeks and libertarians. Additionally, these tech leaders have each found a unique way of achieving a semi-similar goal of bringing prosperity and happiness to consumers with what once appeared to be a niche item. This mimics the cryptocurrency ecosystem with multiple teams pursing different strategies to bring financial and monetary independence to consumers.

Dash is leveraging its unique DAO structure to create a sustainable method of long-term cryptocurrency adoption. Dash has been accomplishing this by being able to fund its own development and community outreach through its Treasury, which is 10% of monthly block rewards. So far, Dash has achieved over 4,800 direct merchant integrations around the world and this becomes even bigger when gift card services and POS devices are factored into the equation.  By having a significant number of merchants accepting Dash, consumers can more confidently purchase and accept Dash since they know that there are locations where they can spend their money, which can easily be found via DiscoverDash.

Additionally, while the energy consumption of cryptocurrency has been shown to be not as bad as initially thought and mimics the energy consumption fears in the early days of the internet, Dash is still finding ways to mitigate energy use. Dash is accomplishing this through its soon-to-be released ChainLocks, which will institute an evolutionary protocol so it will take less work than the current PoW method to better secure the blockchain against 51% attacks. The combinations of these efforts places Dash in a unique position to incentivize greater adoption by creating real world usability and easy accessibility. 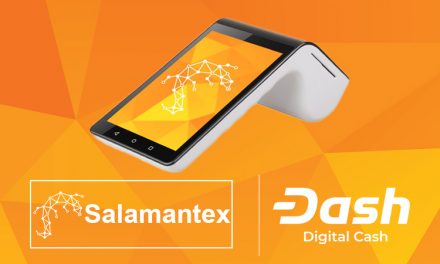