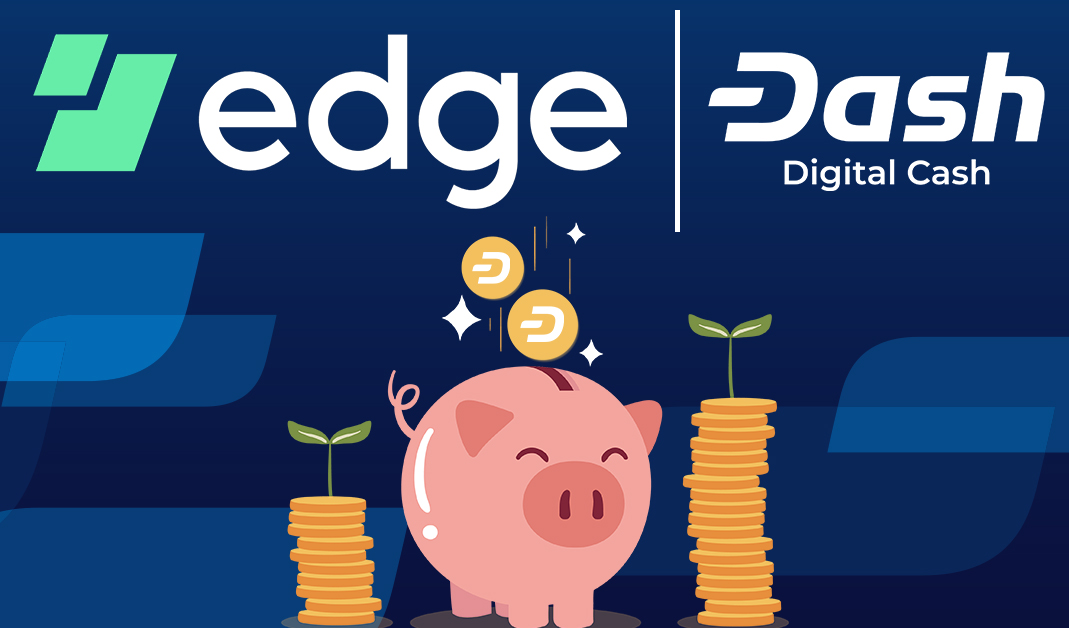 The Edge Wallet team has released a summary of the upcoming Dash Platform, codenamed Dash Evolution, highlighting its features while giving a more mixed analysis of the store of value analysis of the network delivered at the same event.

In a post written by Brett Musser, the Dash Evolution Open House event is summarized, in which the Dash development team unveiled certain aspects of Dash Platform, codenamed Evolution. Dash as a project is described as having a penchant for progress, being able to “innovative since its inception, being at the forefront of concepts such as masternodes, crypto-governance, and a network based proposal system.”

A game changer for developers seeking to maximize blockchain integration

In the post, Musser points out the advantages of Dash Platform for developers, allowing an easy integration into what still is a challenging world of blockchain technology, and the optional assignment of extra data to transactions that can be valuable to many businesses:

“The Dash API (DAPI) will ease access to resources on the Dash network. Many developers are unfamiliar with blockchains and this tool will abstract away some of the complexities of interacting with the Dash blockchain. Drive, the storage component of the platform, is necessary to attach metadata to transactions. This metadata is especially important for e-commerce sites who rely on this data to demonstrate their relevance to search engines and save pertinent information for their own records. The SDK helps developers get started on the platform by streamlining their use of DAPI and Drive.”

The centerpiece of Platform since the beginning of the Dash Evolution vision has been human-readable usernames and contact lists, replacing the difficult alphanumeric addresses used today from direct user view and substituting a more intuitive experience. However, since its initial conception the Dash Evolution project has encompassed much more than a simple usable and decentralized wallet, and progressed to a full decentralized application platform.

Edge is a highly-rated multi-coin wallet platform that operates on a user experience-maximizing principle, including using a username and password login over the more common and less intuitive private key backup scheme, echoing the same principles as Dash.

Partial agreement but some doubts over the store-of-value analysis

In addition to covering the Dash Platform aspects, Musser also opined on Dash Core CEO Ryan Taylor’s analysis of Dash’s store-of-value prospects and recommendations for improvement at the Dash Evolution Open House. Musser expresses partial agreement with the main thesis of Dash’s unique combination causing miners to exacerbate market volatility, but casts some doubts on key assumptions that all miners and all masternodes consistently behave similarly to their peers:

“The Dash Core Group probably knows their network as well as anyone, but there could be some holes in their thesis. DCG is assuming the fungibility of behavior between miners and the behavior between [sic] master nodes. There may be evidence for this but it wasn’t made clear or obvious in the presentation. It’s also not clear that changes to network incentives, even if correct, would make a material difference to price volatility.”

Musser argues that, rather than miners primarily contributing to volatility and masternodes creating conditions to amplify these market movements, both miners and masternodes may both contribute similar, though opposite, pressures:

“While miner and [sic] Master Node incentives may indeed add to the volatility in certain ways, they seem to do so in different directions. One might be able to make the case that they cancel each other out, at least on the way down. Miners may be forced to sell a lot of supply in price declines while [sic] Master Nodes hold on to supply they could sell to retain their privileges as [sic] Master Nodes; thus creating a supply floor.”

Despite disagreements on Taylor’s economic analysis, however, Musser concluded with expressing support for Dash and the challenging yet exciting prospect of dealing with fundamental issues on a network-wide level of decentralized governance:

“It’ll be interesting to watch the Dash community work through these proposals and may serve as an impressive example of a Decentralized Autonomous Organization’s ability to coordinate complex and radical changes in an effort to improve itself.

We’re proud to support DASH and have high hopes for its continued progress.”

The full post by Edge Wallet can be read here. Taylor’s presentation from the Dash Evolution Open House is included below at the 2:47 timestamp. 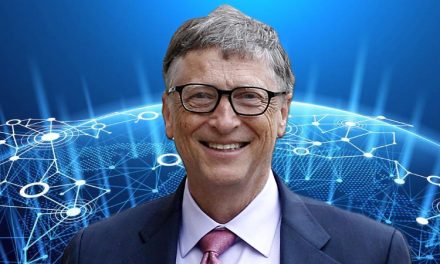 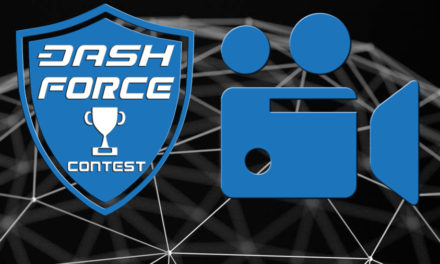