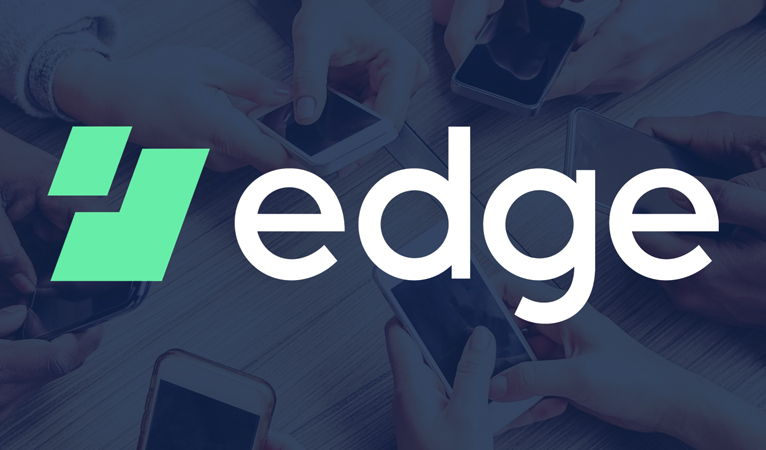 The Edge wallet is relatively feature-rich, especially for a wallet focusing on ease of use. Its foremost feature is its simple username and password login setup. This includes a 2FA and security question recovery setup, as well as seed words for individual wallets. While a little different from most wallets, this setup is much more intuitive and accessible to regular users, and is more familiar to users of banking apps and other current services. In a way, this achieves one of the biggest successes possible at this stage in cryptocurrency: good experience while giving the user full control over their funds at all times.

In addition to Dash, the wallet supports the most prominent cryptocurrencies: Bitcoin (Segwit and normal), Bitcoin Cash, Ethereum, and Litecoin, as well as the Wings and Augur REP tokens. ShapeShift is supported in the app, meaning users can easily switch currencies for each other. The wallet also supports displaying amounts in smaller denominations such as mDash, as well as categories and notes for individual transactions in order to keep streamlined bookkeeping. Unfortunately, the app doesn’t include InstantSend functionality, meaning the standard Dash wallets are more useful to those who don’t care as much about other coin support.

Usability The usability of the wallet is very straightforward. All currently-used wallets are present on the main screen (with the option to add or remove depending on user preference), with individual balances displayed, as well as a wallet-wide balance. Access to individual wallets, sending, receiving, exchanging for other currencies is all within easy reach. All functions, including settings, are very intuitive, and all except more advanced services are protected by an easy four-digit pin. One of the least confusing wallets out there.

Design The wallet’s design is very clean and streamlined. It will look very familiar to old AirBitz users, with a couple of minor color scheme changes. Overall, the visual aspect of Edge is solid, however there is some room for improvement. In many cases such as the wallets/request/send/exchange buttons on the bottom, and particularly for fees and notes written about transactions, the grey, small, thin font against a white background makes many important parts of the wallet very difficult to read, especially for those with less-than-ideal eyesight or in poor lighting will find it difficult to use the wallet. Larger, bolder, and more contrasting fonts would significantly improve user experience.

As noted in the name, Edge Secure places an emphasis on security. It’s open-source and claims vetting by experts such as the Bitcoin Privacy Project. All private keys are stored locally, meaning only the end user has access to the funds. The entire wallet is pin-protected, preventing balances from being easily viewed by another party, with password protection for editing sensitive account info.

Notably, all user account information is encrypted so that Edge itself has no knowledge or access to the information. Naturally, this poses a risk of loss of funds due to user error, however Edge gives the user every opportunity to properly back up the wallet.

So far, support for Edge seems solid. I haven’t had an issue to resolve yet so I haven’t been able to test the main support system. Instead, I asked a simple question via Twitter to the main account, tagging the community manager as well. Within 10 minutes I had a response:

@EdgeSecure hey I can't find the merchant directory in the wallet yet, is it released, or planned in the future? @haydentiff

This is usually a good metric for how well the rest of the support system works. Judging on the response time, I’m confident in being able to get a fast response.

Cons: Readability issues in some areas of the wallet, no InstantSend. 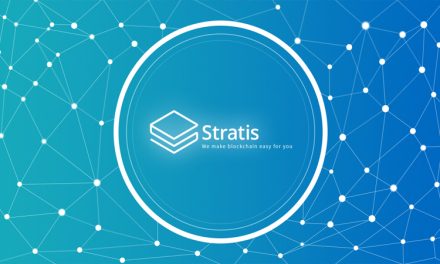 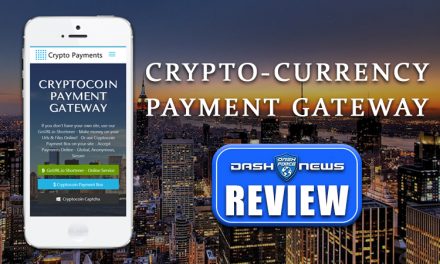 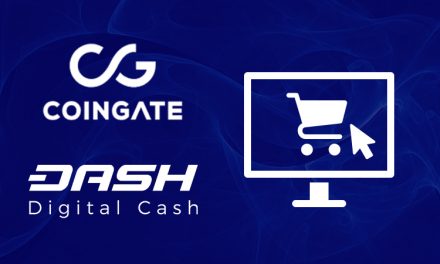