A new survey by DuckDuckGo, the privacy-focus search engine and browser, shows that consumers have been taking active steps to achieve greater privacy, including seeing its own year-over-year traffic grow by 68%.

One of the biggest consumer actions was that 79.2% (± 2.3) of consumers either adjusted their social media privacy settings or reduced usage and 23% (± 2.4) have “deleted or deactivated a social media profile due to privacy concerns”. Their survey data aligns with previous research by the Pew Research Center, but also showed that the consumer moves for increased privacy were not limited to only Facebook, but also spread to Instagram and Twitter.

Consumers also carried their demand for more privacy to general computer use such as using a password manager, turning on ‘Do Not Track’, using a VPN, and a tracker blocker app. Consumers also highly valued privacy attributes when selecting a cell phone, laptop, and/or smart home device. The survey consisted of a “random sample of 1,114 (August 2019) American adults (18+) via SurveyMonkey’s “Audience” platform, which ensures the demographic make-up of respondents is representative of the U.S. population”.

One of the major reasons is hacks that put individuals’ sensitive data out in the public. More companies are collecting personal data in an attempt to mine data and infer various buying habits from said data, but this can also include sensitive personal data such as birthdays, addresses, emails, travel locations, etc. which can put consumers’ personal identity at risk if it gets into the wrong hands. Additionally, recent thefts of credit cards and bank account information highlight the increasingly common risk of data compromise. Finally, services such as Robinhood resell consumers’ buying and selling data without disclosure and may mislead consumers with advertising of “free” services where the actual fee is the sacrificing of their purchasing data to high frequency traders.

The DuckDuckGo survey also aligns with previous data that shows more consumers are using mixers to further keep their transactions private. Services like Tor provide another alternative for individuals to maintain their privacy while browsing the web. While companies often provide helpful services in exchange for users’ data, many individuals, as the data shows, want an alternative that either provides the same services with less data compromises or are willing to trade-off certain luxuries in order to gain back more privacy.

Dash is trying to offer privacy without sacrificing usability

Dash is attempting to break the cliche that greater privacy sacrifices improved user friendliness and connectivity and vice versa. For example, Dash offers low-fee instantly-settled transactions by default while still offering PrivateSend coin-mixing functionality, now able to be implemented on mobile wallets without having to trust a full node. Additionally, Dash plans to implement blockchain usernames to replace cryptographic alpha-numeric address to make sending and receiving money less difficult, and is exploring this concept with zero-knowledge proofs to enable sender and receiver to view data about each other associated with their blockchain username without making every node that processes their transaction to also aware of that data. 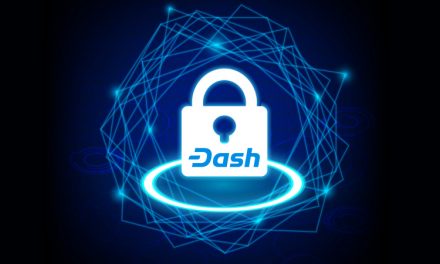 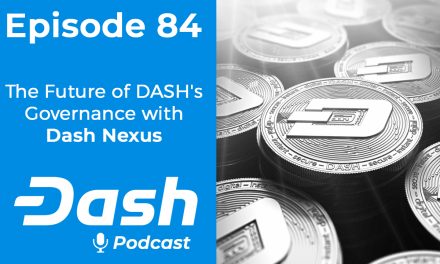 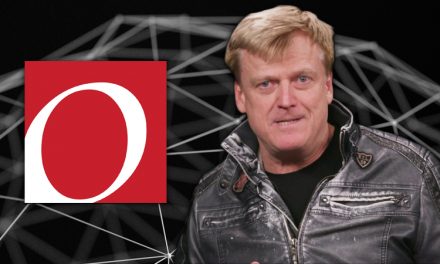