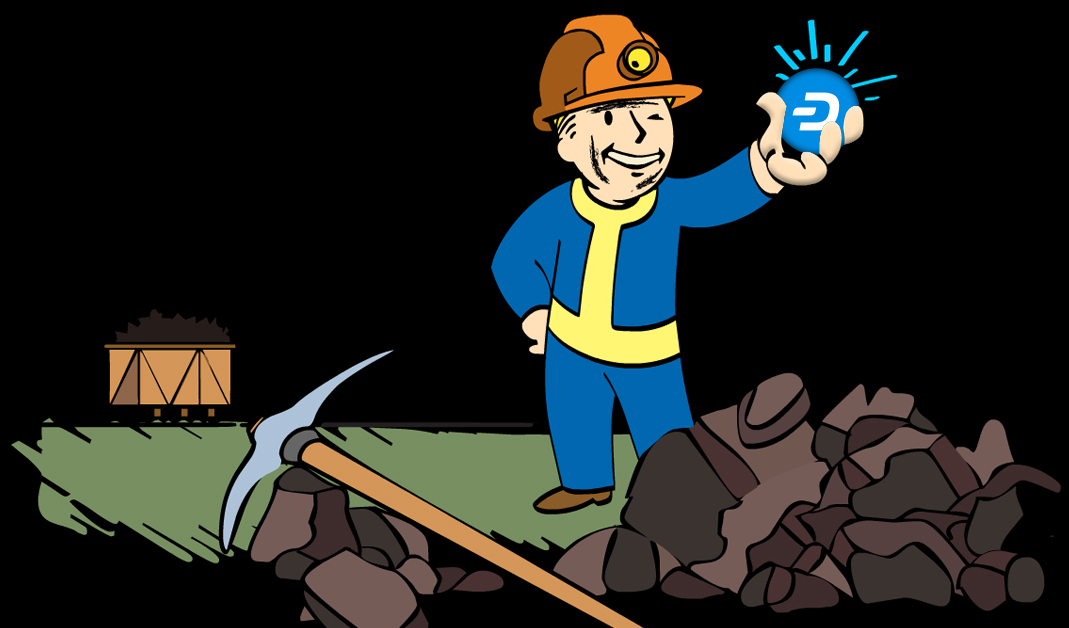 In a recent post on Reddit, Tapp broke down the difference between the mining algorithms of both cryptocurrencies, explaining that total hashrate is not fairly comparable across projects which have different algorithms. Instead, he pointed out the difference in total percentage growth over time, showing a clear and stark difference:

“What is a fair comparison is change of hash rate. Since the beginning of the year[:]

That looks pretty good for Dash.”

Over the past three months, this data divergence becomes even more clear, with Dash’s hashrate growing by 6.5%, while Litecoin has fallen by over 55%.

Price has remained fairly similar while hashrate has significantly diverged

Despite a dramatic divergence in hashrate, the price movements of both coins have remained relatively similar over the past several months, contrary to the expected outcome of a correlation between hashrate and price. Tapp believes that this signifies long-term investment into the infrastructure of Dash, anticipating a future price increase, while Litecoin’s economic actors do not believe as strongly in its future:

“The growth in the Dash hash rate signals that market actors (miners) are anticipating long term value in Dash. Most likely, the hash rate has increased because better ASICs are being built, while most Litecoin ASIC development has stalled.”

This shows Dash diverging from conventional wisdom, according to Tapp, where consistent growth in hashrate should see a corresponding price increase, was was the case with Bitcoin, whose hashrate nearly doubled since the beginning of the year while its price increased correspondingly. Dash, meanwhile, has kept up with investment in mining research and development, yet has not yet with price.

The Dash and Litecoin hashrate growth discrepancy highlights the coming security and profitability issues facing several major cryptocurrencies. Litecoin, Bitcoin Cash, and Bitcoin SV pull in very low profits from transaction fees, with no clear signs of a future turnaround in this department, and with stagnating or decreasing network hashrate. Meanwhile, all three have mined between 75-86% of their network’s eventual entire coin supply, giving a much more limited timeline for each project to find a way to finance network hashrate, and therefore security, through transaction fees rather than new coins minted. Dash, on the other hand, has experienced consistent growth in transactions and active addresses, as well as hashrate, in contrast with its competitors, while having only mined about 52% of its total eventual supply. Finally, Dash’s security is not only dependent on mining, but on masternodes as well thanks to ChainLocks, which uses the masternode network as a second layer of security to prevent against 51% attacks. 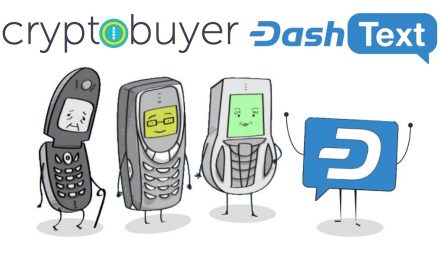 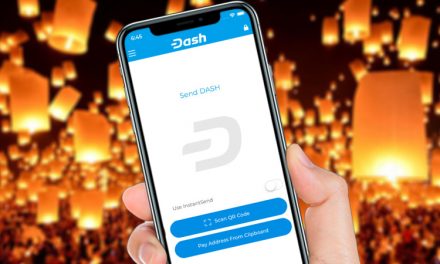