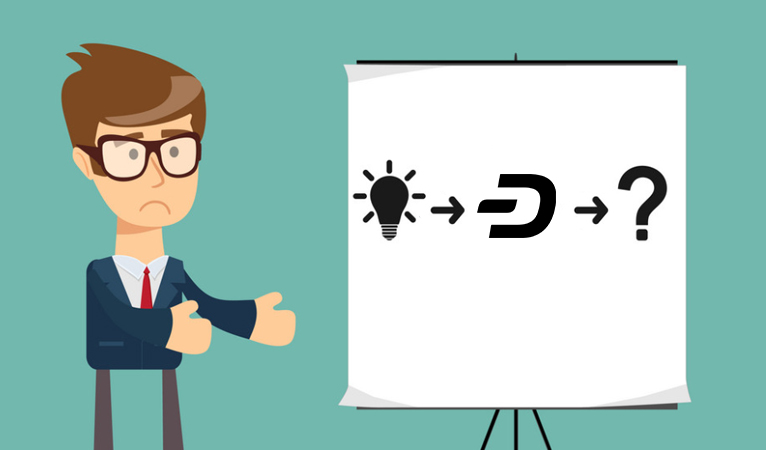 As part of the ongoing discussion over why Dash doesn’t get the attention it deserves from the mainstream (crypto) media, one thing that comes up often is: “So many awesome projects are going on with Dash, why doesn’t anyone hear about them?” While faithful readers of Dash Force News are more than updated on the issue, there is, so far, little information that makes it out into the cryptosphere’s hype cycle. Why? Crypto entrepreneur Vin Armani has a theory:

Traditionally, business have to do PR just to get profitable in the first place. Especially in emerging sectors, press is a means of attracting and signalling to possible investors. Gets projects into the front of mind of journalists.$DASH funding removes the need for such PR.

Is this a problem specific to Dash? Is it unavoidable? Well let’s see…

So far, most Dash projects are unknown outside of the Dash community

The Dash treasury system has funded quite a wide array of amazing projects. Regrettably, however, most are only known by active members of the Dash community. Few outside this group know that MMA stars Chael Sonnen and Rory MacDonald were sponsored by Dash, that Dash-exclusive Alt36 is making heavy inroads into the cannabis industry, or that in New Hampshire, one of the historical cryptocurrency hotspots, basically no one uses anything other than Dash. A few now know that Venezuela has hundreds of Dash-accepting businesses, only after relentless Twitter shaming of journalists guilty of glaring omissions is the world starting to take notice. On a lot of levels, Dash is crypto’s best-kept secret: and that’s not necessarily a good thing.

However, this is beginning to shift. In the past, for a brief shining moment, the path to a successful Dash proposal was clear: post a pre-proposal on the Dash.org forums, deal with feedback and questions, and then submit a full proposal on Dash Central. Now, fewer people use the forums, and a proposal that goes directly to Dash Central will likely not have the acclaim right out of the gate to get a strong showing. Some members have taken to gather most of their proposal knowledge from the Dash Nation Discord channel, while still others rely on Reddit. This has made a more comprehensive promotional strategy necessary to just get the attention of the Dash community.

Tighter budgets have increased the need for hype

During most of 2017, the Dash treasury exploded in valuation, leaving plenty of room to fund, well, just about anything that moved. Now that has changed significantly, with the present budget a fraction of the previous valuation. Because of a tight budget, now projects have to generate heavy interest in order to stand out. More than internal interest, the Dash community is hungry for something that will catch attention far outside as well, and thus is much more willing to fund something that can bring in new users and get new investors to drive up the price. The “funded in silence” phenomenon was simply a directly result of Dash having way more money than it knew what to do with.

At the end of the day, the economics are no different

And here we come full-circle. This unique problem only facing the Dash community ended up being simply a result of a temporary lack of scarcity. Abundance removed the need for competition, so the loudest, most well-oiled projects didn’t exclusively rise to the top. Now we have scarcity. Now we have projects competing over limited investment funds, just like VC. Turns out Dash isn’t so different after all.