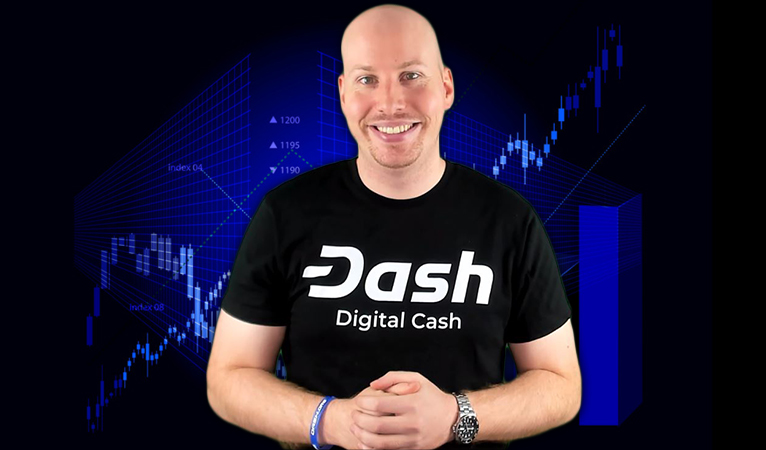 Disclaimer – I’m not a financial adviser so these views are my own and it’s the responsibility for others to do their own research.

I was recently asked “Did you buy the dip adding to your Dash holdings?” In a word – Absolutely! I’m very bullish on Dash for a number reasons. I believe it’s a strong buy not only from a technical analysis indicator and moving averages perspective but most importantly the utility and payment solution Dash provides.

Here are some factors that may be of interest to reinforce why I believe Dash is a solid buy right now:

No enthusiasm reduction since the Darkcoin days

If all that doesn’t get you excited about the future of digital cash nothing will. Even after all this time as an old school community member that has owned Dash since it’s early Darkcoin days 5 years ago I’m still as passionate today and fired up about the project adding to my holdings whenever possible. If that isn’t a bullish sign I don’t know what it is. Now we’re fast approaching the release of the highly anticipated v1.0 I’m in full Pokémon mode (gotta catch them all) as I’m expecting a tidal wave of developers flocking to the network as DAPI (Decentralized Application Programming Interface) will support ultra-ease of use client applications in particular facilitating web based scripts and “Stripe” like embedded connectors. These will make it easy for any regular desktop, mobile or web application to deliver Dash services to end users through their own customized and branded channels.

I’m not interested in converting gains back to fiat, this isn’t about investing alone it’s about being apart of monetary history. I’m all about the end game as I truly believe blockchain is a disruptive technology that will rock all industries to the core and the Dash project and the development team behind it is making this all a reality. It’s not about hodl for me, it’s about buidl right now and I believe Dash v1.0 will provide the best infrastructure to propel Dash into the next chapter of the blockchain revolution far beyond the scope of digital currency, not that Dash’s borderless instant secure payments for less than a cent is anything to look down on. The future for Dash right now is the brightest to date as its ever been and it isn’t even in it’s final form. So you asked me if I bought the dip…. Yeah, I bought the dip but that’s only half the story I’m taking every opportunity I can. Free the market, free the people. Dash gives the gift of financial freedom and you can’t put a $ price on that.