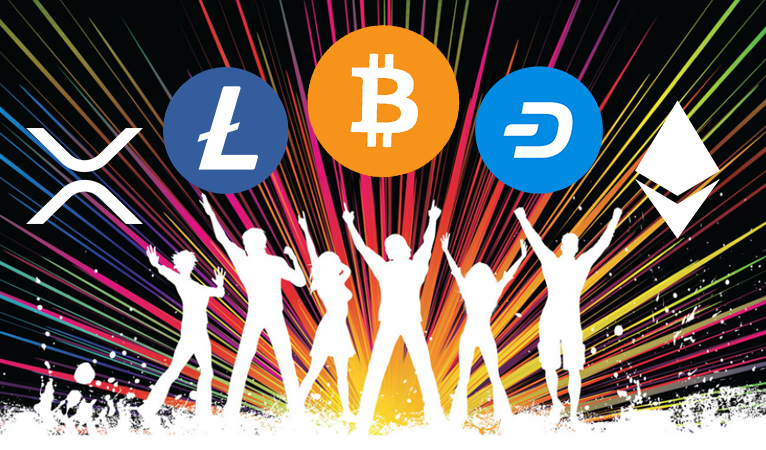 August 1, 2019 marked the two year anniversary of the Bitcoin fork that created Bitcoin Cash due to a debate over increasing the block size, and since then there has been a noticeable increase in the usage of cryptocurrencies other than Bitcoin.

[tweet https://twitter.com/tokenstate/status/1156978466383904776 align=’right’] Some who favor the legacy Bitcoin chain praise the fork as being the more successful choice for its various attributes and its maintenance of market cap majority. However, analysis and comparison of Bitcoin against other top cryptocurrencies paint a different picture than that told by exchange price and market cap alone. While exchange price reflects demand for a certain good or service, it can also be bias towards speculative traders rather than everyday individuals actually using cryptocurrency. 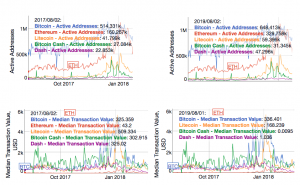 Another sign of the increase growth of other cryptocurrencies are the decreasing median transaction values. A lower transaction value signals smaller purchases, which is more indicative of actual, everyday usage rather than large trading values. Plus, the use of median, rather than average, makes the analysis less skewed towards extremes. While Bitcoin’s median transaction value grew 3%, Bitcoin Cash, and Dash shrank by 100% and Litecoin shrank by 67%. A caveat, however, is that these networks have conducted stress tests, which involves the use of millions of tiny transactions so even the median is affected, thus the mixture of quantitative and qualitative analysis helps yield more insights.

Bitcoin’s median fees reached a peak of $33 USD in December 2017 and currently hovers around $0.50 USD to $1.00 USD, whereas coins like Dash have a median transaction fee of less than one cent for a transaction to be locked-in within seconds and not hours. Bitcoin personalities have even proposed using credit cards as a solution to the high fees of Bitcoin rather than actually attempting to lower the fees. Cryptobuyer, the popular Latin American ATM and POS platform, even dropped Bitcoin for a period of time due to the high transaction fees and has said that Dash has recently “outpaced Bitcoin” on the platform. These high fees are not conducive to actual usage, especially in parts of the world where $0.50-$1.00 could be a whole day’s pay.

[tweet https://twitter.com/TheDesertLynx/status/1156977032699568129 align=’right’] As these statistics reveal, Dash has been focusing on making a coin that is actually usable in everyday life, which has been catching on among merchants since Dash is now accepted at around 4,800 merchants around the world. Dash is being accepted both directly by merchants as well as through numerous POS platforms, ATM providers, and wallets. Exchanges like Uphold, which recently eliminated the fee to withdrawal to the Dash blockchain, enables merchants to auto-convert to fiat to further minimize their exchange rate risk, while still offering consumers fast and convenient payment services. Uphold has seen Dash lead growth on their platform, and despite the opportunity to easily convert to fiat, Dash users have shown the most conviction by selling the least.

Further, Dash is making itself available to new consumers by adapting to their needs such as through services like Dash Text, which make Dash available, at the same low cost and fast speed, to vastly more consumers (60% of Venezuelans and 59% of Colombians) that do not own smartphones, which opens a larger market for Dash-accepting merchants.  Then gift card companies further expand the market for Dash spending to beyond merchants directly accepting Dash or requiring a POS device setup. As Bitcoin continues to struggle to provide a cheap fiat alternative, other cryptocurrencies are filling the gap and Dash is a strong contender. 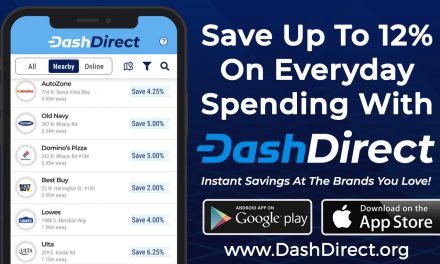 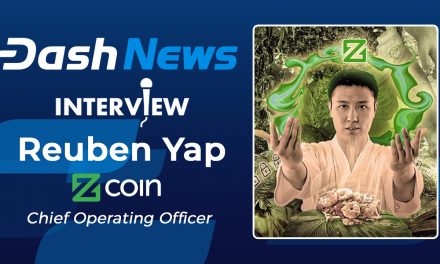 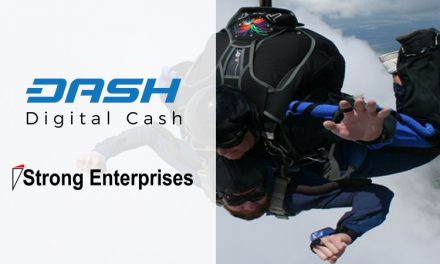 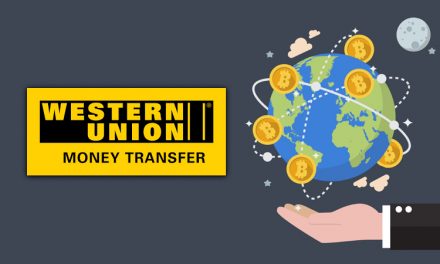