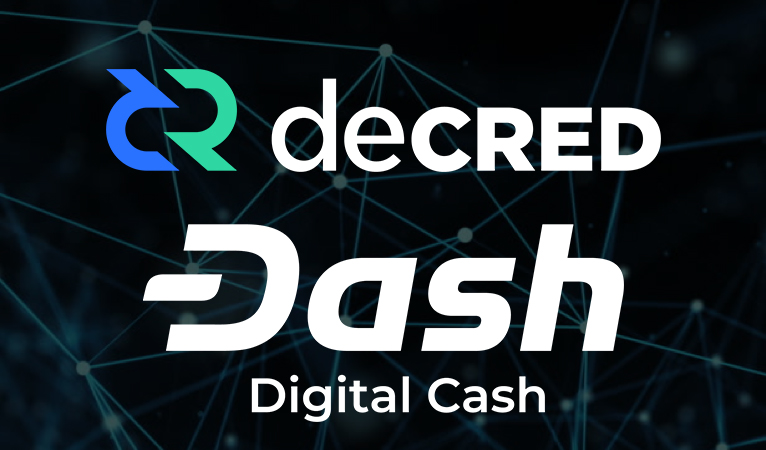 Richard Red who is a Decred contributor, the cryptocurrency aiming to establish a DAO (Decentralized Autonomous Organization), gave an analysis of the Dash DAO and how it can be applied to Decred’s efforts.

The post started off by describing the difference between ad hoc volunteer funding (Bitcoin and Monero), centralized funding (Ethereum Foundation, Zcash Electric Coin Company, or EOS with Block.one), and decentralized autonomous organizations (Dash). The author added how there are a couple other DAOs out there like PIVX, as well as some coins trying to move from centralized funding to DAOs such as Decred, Cardano, Horizen, and EOS. However, Richard Red stated that “Dash is the only one [he] know[s] of that’s been doing it for a while” and brings together traits of multiple categories.

“Dash’s model mixes conventional hierarchical organization of employees (Dash Core Group) with contracting (the remainder of the budget). In a kind of weird quirk, the conventional centralized organization with employees is embedded within the smart-contract-constituted DAO, as a contractor.”

The post then continued to ask serious questions about what a DAO’s purpose is, what it should fund, and how it should fund projects. He discussed the Masternode’s role in voting and how they are assisted with information through services that require “quite a lot of off-chain support to work well”. This includes services such as Dash Central, Dash Vote Tracker, Dash Nexus, Dash Ninja, Dash Intel, Dash Watch, and DashBoost. The author then went into discussing each service in more detail along with weighing the pros and cons of Dash’s proposal funding system.

Dash funding accomplishes a lot with some hurdles left to conquer

The author gave a very detailed overview of the Dash DAO and Treasury system, which has been summarized below. He highlighted the sheer amount of information necessary to review all proposals in detail and suggested that this leads to Masternode voting apathy. He then discussed how Dash Central has helped improve Masternode involvement and understanding, which makes voting easier. Then there is Dash Watch, which conducts follow-ups to ensure proposals are following through on their promises to earn future votes. He also suggested that the spam filter fee of 5 Dash required to submit a new proposal not only prevents spam, but also reduces the amount of proposals for Masternodes to review. He also added how DashBoost further supplements the main treasury and prevents MNO voting fatigue by shifting the funding decisions for smaller proposals over to a ‘micro-treasury’. Nevertheless, Richard Red highlighted the need to ensure projects still accomplish their goals without a centralized authority directing them.

Richard Red then discussed how funding from the Dash superblock each month can happen upfront or in arrears through escrows services that ensure goals are met. These escrow services include Dash Core Group, Green Candle, and others that have emerged. The blending of the DAO with centralized escrow services ensures that goals are met to receive Dash funding money rather than bad actors simply taking the money and not delivering. He also added how Masternodes have tended to shift their proposal preference to “increasingly prefer proposals that ask for smaller amounts in monthly installments”. However, Joël Valenzuela from Dash Force commented that this does not inhibit people from earning an income from the DAO and is not too different from regular company performance reviews.

“The Dash treasury is perfectly conducive to long-term employment with the right candidates. I have been working for Dash for nearly two years now (the majority of Decred’s lifespan so far) without ever having entertained the thought of working for the Core team, and several other groups have also worked independently long-term. The necessity of re-applying for funding regularly is only a challenge to those who aren’t confident in the recognized value of their contributions. But then again, this is the same with companies that hold regular performance review.”

Richard Red also added that the current proposal system is only set up for MNOs to vote ‘yes’ or ‘no’ on presented proposals and not for Masternodes to propose what they would like to see. A work around is talking directly to Maseternodes in the Dash Forum, Dash Central, and the pre-proposal phase. Currently, the only direct way is to submit a proposal with the 5 Dash fee, which can get expensive if MNOs do not vote in favor. However, Dash Nexus, which is aiming to improve the DAO Treasury and voting process, has mentioned they are looking into ways to improve this pre-proposal phase.

Joel also corrected a point in the blog post about the legal status of Dash’s DAO.

“The legal trust controlled by the DAO is able to engage in contracts with, and own majority stake in, other entities as well. Also, the upcoming Dash Ventures will allow the Dash DAO to own equity in companies it finances.”

Overall, the blog post did an extensive analysis of the advantages of the Dash DAO and some featured that still need improvement.

Dash gaining attention for its success

The blog post pointed out a lot of positive things about Dash, as well as some features that Dash currently lacks in an attempt to use the analysis to improve another coin. Free market competition does lead to better products and services for consumers, which will hopefully apply to Dash as its community feels the pressure to continue innovating to maintain its first-mover advantage over other coins in the DAO cryptocurrency environment. Some of the problems that the blog post mentioned are currently being worked on, demonstrate Dash’s innovative problem solving for complex issues, or just display the cost-benefit trade-off decisions that Dash made.

Nevertheless, the article depicts how others respect Dash and are trying to copy the environment and innovation that Dash has created, which allows Dash to excel in low transaction fees, fast confirmation times, great security, friendly user interface, and rapid real world adoption. This signals that Dash is doing things right and just needs to continue its innovation to improve on its other features. 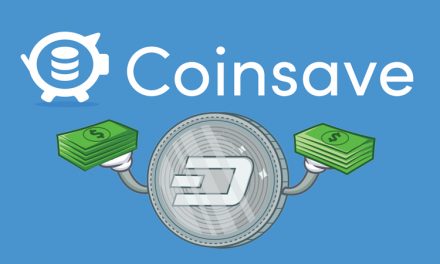 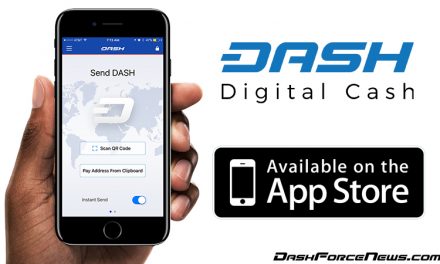 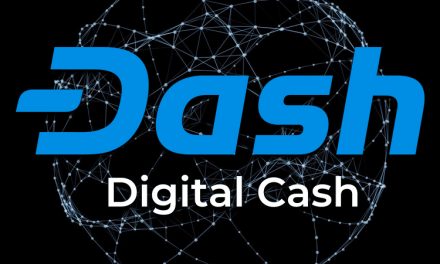