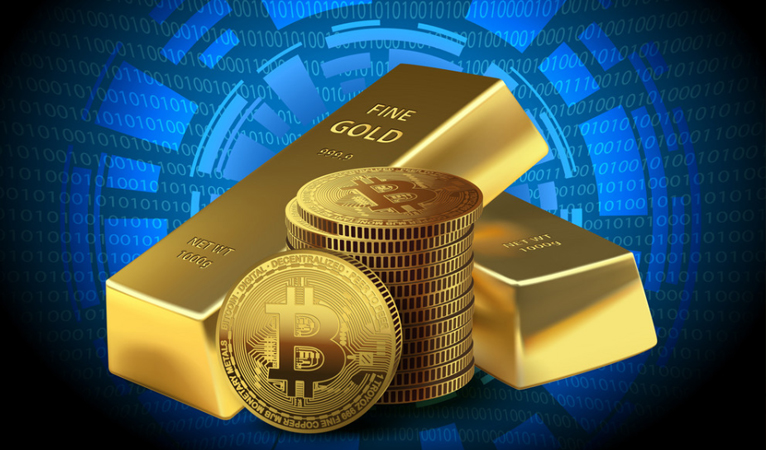 According to Dash Core’s CEO Ryan Taylor, Blockstream has succeeded in changing Bitcoin from its original goal of peer-to-peer digital cash.

During a recent Twitter exchange, Adam Back, Bitcoin Core developer and CEO of off-chain Bitcoin solution company Blockstream, presented a precious metals analogy for Bitcoin, insinuating that scheduled reductions in the supply increase, or halvings, have an effect on price increases:

“Analogy time: There is rare earth mining of bitcoinium, a metal known to be nearly mined out of deposits in one of two mines, operating at capacity, so we can see in 10mo the rate of supply will halve. The price is volatile and driven mostly from it’s use as a monetary commodity.

Using conventional economic reasoning, about the above hypothetical rare earth metal bitcoinium, with stock-to-flow post halving matching golds, but with much higher price volatility, what is your price expectation shortly before and after the rate of supply halving in 10mo: supply-shock -> increase, or efficient market -> flat?”

According to the original Bitcoin whitepaper, the technology was purposed to serve as a “peer-to-peer electronic cash system.” At present, due to high fees and slow confirmation times, and network usage at capacity, this no longer appears to be the case.

Bitcoin’s steady shift away from a usable payments method

Bitcoin has been on a steady move to a different use case than that of cheap and efficient payments.

Let’s be real: Most people here don’t give a f*ck about Bitcoin beyond it’s potential ability to make them rich.

And they won’t care until there is an economic situation (potentially) that forced them to care.

This is the truth. 💯

According to data from BitInfoCharts, over the past five years Bitcoin’s median transaction fee grew from single-cent levels to 10+ cents in 2016, all the way to an all-time high of $34 in late 2017, down to a recent level of 67 cents. Additionally, transaction volumes have stayed below 500,000 daily due to a constricted block size. Prominent developers have predicted that high fees are Bitcoin’s future, and many have remained critical of on-chain scaling.

This may be the result of an inherent conflict of interest with developers in charge of the main Bitcoin development also being paid members of the Blockstream company, whose main offerings revolve around off-chain solutions for the cryptocurrency.

While Bitcoin continues its shift towards a simple store of value, Dash continues to pursue the goal of peer-to-peer digital cash and innovate along this use case. Dash’s recent implementation of ChainLocks and InstantSend improvements mean that now transactions are permanently settled in a fraction of a second, and are extremely secure against network attacks. This usefulness for smaller and faster transactions has led to an increasing rise in Dash payments, as evidenced in new ecommerce payments data contrasted with Bitcoin. 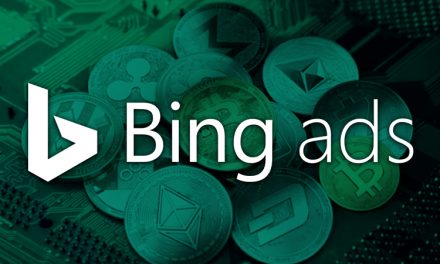 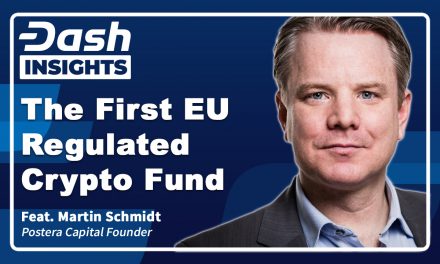