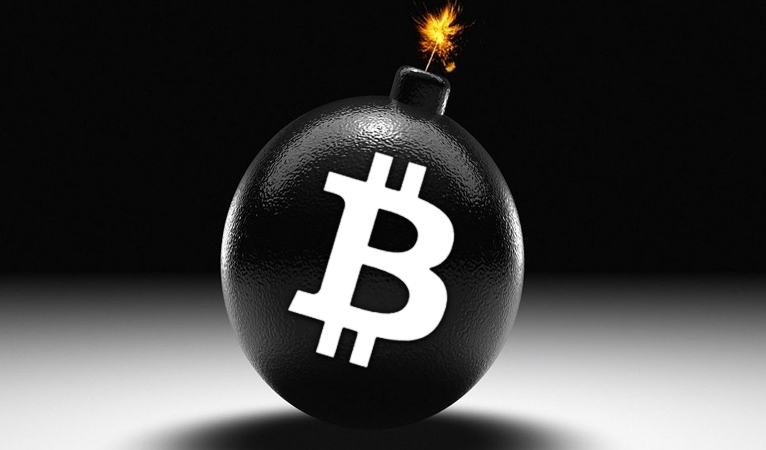 Dash’s Ryan Taylor believes in the core technology underlying Bitcoin but believes it “screwed up all three” requirements for it to be used as a mass payments system.

In a recent presentation at the local Phoenix chapter of Startup Grind, Ryan Taylor, the CEO of the Dash Core team, the primary development organization under the Dash decentralized autonomous organization (DAO), outlined the history of his involvement in cryptocurrency, from being a professional in the payments space to finding Dash and gradually increasing his role in the project, including influencing some of the overtures towards a truly user-friendly payment system. He went over some of the unique properties that make cryptocurrencies like Bitcoin inherently valuable, but voiced strong criticisms of its usefulness as a payment system and its prospects of reaching mass adoption:

“When I looked at Bitcoin as a payments expert, I immediately identified that it had attributes in a combination that no other payment method had, and had applications, but it was deeply flawed from a payment perspective. Whoever designed it did not bring payments industry best practices to bear, and there were obvious mistakes… Absolutely every adoption factor for mass scale is the opposite of what it should be for Bitcoin.”

Bitcoin’s fatal drawbacks for mass adoption as a payment system

When outlining the prospects for a cryptocurrency reaching a global audience as a dominant payment system, Taylor had harsh words for Bitcoin, which he believes failed in all three basic requirements for a payment method to reach mass adoption:

“In order to gain mass adoption, a new payment method, on the consumer side, needs to have certain attributes; it needs to be faster and cheaper than the alternative for that particular use case, it needs to be easier to use, and it needs to provide switching incentives. You can probably get away with two of the three, but I think Bitcoin screwed up all three. It’s not faster and cheaper than, say, a credit card or any other payment method, it takes a good 10 minutes to an hour to confirm a transaction. That’s good enough for online, if you’re placing an online order to be delivered as opposed to a service like you want to download something, but it doesn’t serve very many use cases very well. It’s also more expensive. Credit cards are free to the consumer, and other payment methods are usually free. About the only one that it undercuts is an international wire transfer or domestic wire transfer.”

Second, he noted the the user experience for sending and receiving cryptocurrencies is not at all intuitive, and that the average person, particularly from older generations, would have no idea how to properly use it without a thorough introduction:

“On the ease of use, if you’ve ever tried using it, no one can figure it out without some training. It’s not intuitive, there’s long cryptographic addresses that you’re exposed to, what happens if there’s a typo? There’s uncertainties there. It’s scary for a lot of people. You certainly can’t expect your mom to sit down and be able to use it.”

Finally, Taylor mentioned the lack of incentives for users and merchants to switch to using Bitcoin due to high fees, particularly on the user side, which are unheard of in modern payment systems:

“On switching incentives, there’s actually disincentives to using Bitcoin. With no other payment method is the transaction fee on the sender. With Bitcoin, I as the sender am responsible for the transaction fee, whereas credit cards are going to give me 2% cash-back, PayPal gave me a signup bonus, all of the successful payment methods provide incentives for the consumer to switch. By the way, I also incur fees acquiring the Bitcoin in the first place. And so I just looked at it and said, “This just isn’t going to reach mass adoption, not in its current form.”

Cryptocurrencies have been existent and usable for over a decade at time of writing, however have not yet gained sufficient traction to provide any real usefulness as money. Apart from a few key geographies, however, it is nearly impossible to use mostly cryptocurrency for payments of bills and goods and services, highlighting the challenges that the new technology faces when attempting to break into use by the masses.

Dash’s plan to address each barrier to mass adoption

“We’re very focused on ease of use. We’ve already introduced instant transactions, which addresses the speed issue. It allows us to be used at the point of sale, so in Venezuela people can actually go to a store and buy something with it and walk out the door, instead of waiting around for the transaction to confirm. This is where 97% of all global transactions still take place: in a store. You really have to address that use case.”

Second, he laid out Dash’s upcoming implementation of simple usernames and contact lists to improve ease of use, including for merchants, touting a potential doubling of conversion rates for online merchants over using credit cards:

“The second thing that we’re focused on is the ease of use. We’ve had to completely re-architect the way that Dash works in order to accommodate new transaction types, store data within the network itself so that you can create a username, you can friend other users and have a contact list stored within the network that I can access from my phone, I can access from the computer, what you’re familiar with to make this relevant to you.

It also allows ease of use with the merchants. I can go to a merchant checkout page. I can enter my Dash username and my phone will buzz and will say “Hey do you want to make this payment, and do you want to send your shipping address, your phone number, and your email address for the purchase?” I click “yes” and all that data goes straight through the Dash network. I don’t have to type anything in. When you do that, conversion rates jump from around 40% with credit cards where you have to type all that in to around 87%.”

Taylor finally laid out Dash’s long-term plan for creating incentives for users to switch from previous payment methods, including an optional “Dash-back” program funded by the merchants, which would still be saving heavily on fees over card processors even after passing on a chunk of that savings to the consumer:

“For switching incentives we’re switching the fees over to the merchant side, and we’re also introducing, longer-term, an incentive program that’s paid for by the merchants. They save money on these transactions, why not pay less than they would pay to a credit card company, but more than I get from my credit card company, and have that be “Dash-back” or something. So we’re going to be rolling out loyalty and rewards programs that the merchants can optionally sign up for. That’ll provide that switching incentive… All of this stuff is coming as part of a package we’re calling Evolution, which is scheduled to be released this year.”

The entire hour-long interview is included below. 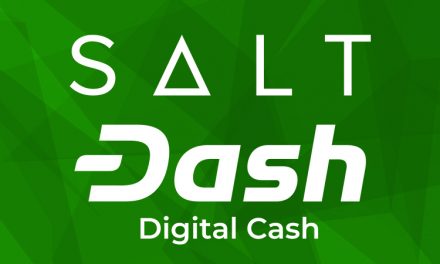 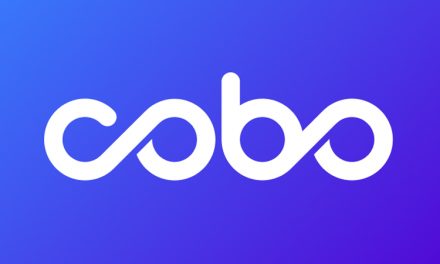