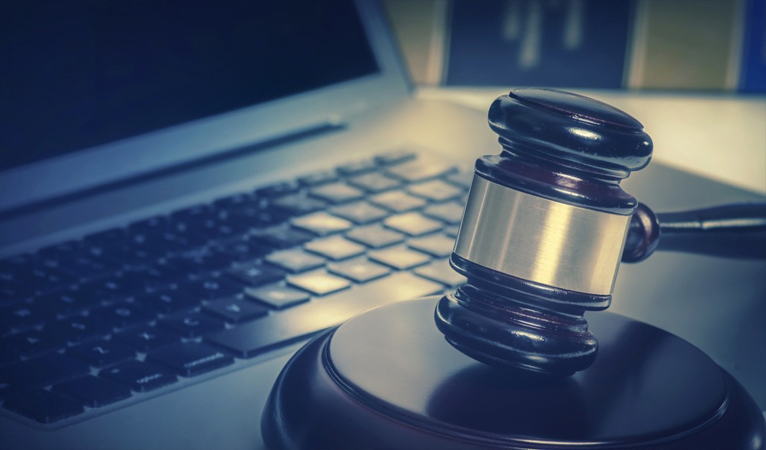 In addition to a digital currency with an emphasis of instant, private, and inexpensive payments, Dash also stands as one of the world’s first successful decentralized autonomous organizations (DAOs), a radical new way of organizing cooperation and resources. While years in and growing stronger by the month, including a $2 million monthly budget, there remain a few key inefficiencies in the system, exacerbated by the influx of members into the DAO. Make no mistake, Dash is going through some growing pains right now, and there’s a few things we can do to help it to grow in health.

The Dash DAO largely succeeded because of its simplicity

Dash’s governance system has stood fully-functional for years now, in contrast with more hyped and complicated projects such as Ethereum’s “The DAO,” which crashed and burned spectacularly. This track record of success can be at least partially attributed to the simplicity of the Dash DAO. Anyone with 1,000 Dash can become a masternode and vote yes/no/abstain on budget proposals for allocation of the 10% of the block reward reserved for the treasury, proposals which merely contain text and an amount of funding requested. With a net vote of over 10% of the total masternode count, a proposal passes. A budget amount of 5 Dash exclusively to reimburse the proposal fee can be requested to form a simple question instead. Because of the simplicity of this system, very little can go wrong technically, and there are no obscure rules or structures to exploit.

Lack of structure and accountability has led to inefficiencies

While still largely successful, however, the lack of structure in the Dash DAO has led to plenty of inefficiencies along the way. Contractors like Charlie Shrem have cruised right in with an interesting proposal, passed by a wide margin, and then simply never delivered. There is a generally-accepted process of making a forum post first, debating the issue for a while, and then submitting the proposal officially, but this still allows for a potential contractor to get through without proper evaluation. After a proposal is passed, it’s up to the community to check up on them, but there is no easy way to find, or display said evaluation information. Right now, with more proposals and contractors than ever, it’s a bit of a mess.

Put succinctly, the Dash DAO most needs three structures to help the budget process to operate at higher efficiency. First, there is need of a dedicated evaluation system, criteria, and team to grill proposal owners on their qualifications, plans, and ability to execute. Second, for new contractors that have yet to be established, there needs to be a strong escrow system by trusted community members to withhold funds until certain deliverables are met, in order to avoid the situation where someone makes a great-sounding pitch and then disappears into the night with the funds. Finally, a post-proposal review process is needed to keep track of progress and updates from the dozens of proposals that have already been funded. With all three of these, having several competing iterations will be beneficial to the continuing decentralization of the DAO.

Solutions should be adopted organically

Now, it’s easy to think of creating an ultimate solution to “fix” the governance system once and for all by hard-coding structural changes. I would advise strongly against this. The reason the Dash DAO has flourished as it has is because of the freedom afforded by the simple rules already in place. This relatively free-market environment is a good thing, and in order to capitalize on the benefits the system provides, improvements and detailed tweaks should come about in a similar fashion: organically. Various intrepid community members should get together projects to solve these solutions. They should try, they should fail, some should give up, and others should try instead, and eventually we have a battle-tested system that has proven to work and maximize the potential of the DAO, while not falling victim to the rigidity of the law of code.

The DAO is evolving as we speak

The good news is, this is already happening. As we speak, elements are cropping up to attempt to address the issues mentioned above. Green Candle Inc. and Instant Karma Fund have stepped in to provide escrow services and help manage projects, the first for larger sponsorships and the latter geared towards smaller charitable ventures. Dash Force News provides basic proposal evaluation articles on a consistent basis, to keep masternode owners informed about the progress of past proposals until a more well-oiled machine can crop up to take on long-term evaluation. Bit by bit, the demand for an improved governance system in the Dash DAO has caused the community to organize: autonomously, in a decentralized way. This is just the beginning.