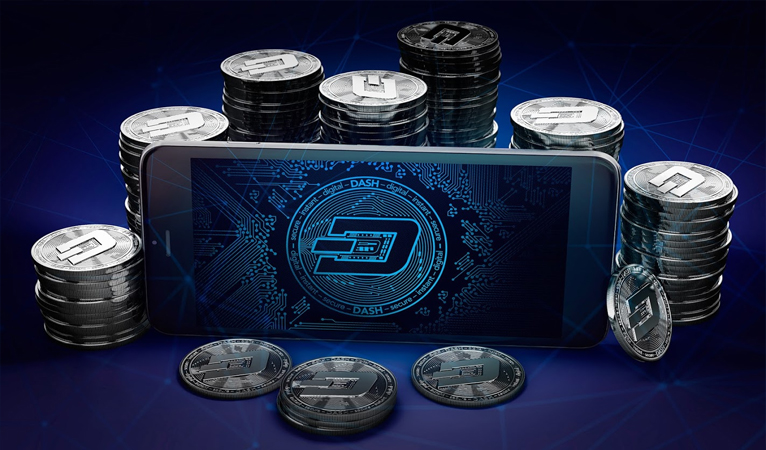 The biggest hype around Dash over the years, after passing through the Darkcoin phase as the first great privacy-centric cryptocurrency, has been Evolution: the upcoming culmination of Dash’s goal to be usable as decentralized everyday money for the whole world by enabling an intuitive payments platform that brings the polish of centralized user-facing payments systems to cryptocurrency. Evolution promises to be the springboard for mass adoption of censorship-resistant money that anyone can use.

So why do those three headlines in particular matter more? Because they represent some of the first fruits of a fully-matured decentralized autonomous organization (DAO), something far more revolutionary.

The DAO is more innovative and world-changing than better payments

One of the most significant advancements of our time is decentralized money allowing anyone to transact with anyone else anywhere in the world without being stopped or shut down. While Dash’s primary aim is to bring this innovation to the world, it originated elsewhere, with Bitcoin. The majority of what Dash has done has been to improve upon Bitcoin’s original design, to fulfill its promise, to bring reality to its theory. What Dash did pioneer, however, is the DAO, and it stands as the first, largest, and most practically operational in its class. The implications of this are huge. Whereas Bitcoin created a powerful tool to be used by anyone, Dash gave power and form to decentralized groups, threatening to radically upset structures of control and domination the world over.

In theory, Dash has been a DAO for years, ever since the treasury system was instituted. In practice, it has only begun to truly act this way over the last year. With the price of Dash below $10 monthly, the payout was barely enough to (poorly) fund the salaries of some of the development team, and such a purpose took up the vast majority of funding. Some groups in the community fought to keep Core’s percentage of the monthly budget to 80% in order to leave room for small promotional projects. While technically a true DAO, Dash’s ecosystem nonetheless resembled a development team with some pocket change available for community energizer contests and the like.

Now we’re seeing an entire self-funded ecosystem, and has enabled some unique partnerships

Ever since the price shot up exponentially, Dash has been presented with the opportunity to grow into its own as a DAO. At first, projects were inconsistent and confused, but over time regular and trusted proposers came to seek funding from the network, some forming entirely separate organizations. Dash Force was the second main arm of Dash, offering news, community energizing, public outreach, and all manner assistance to Dash beyond what the Core team has been able or willing to do. This initial two-group model showed the way for other interesting pieces to develop to the DAO beyond simple one-off projects.

This has led to some interesting and revolutionary developments. For example, independent media project Truth in Media is now entirely funded by Dash, allowing it to escape censorship and broadcast hard-hitting and sometimes controversial reporting without restriction. While cryptocurrency enabling unrestricted media is amazing enough as it is, the real story is a decentralized autonomous organization effectively running a media outlet. This begs the question of how many nonprofits, companies, and public services can be DAO-run, and what a world would look like where the goods and services we value most don’t depend on corporate profits, voluntary donations, or involuntary taxation.

So why did those three things I mentioned in the beginning change everything? Because they represent the transition from proof of concept to present-day reality. Before, the DAO was very rough, with a few thousand nodes voting for or against the few dozen funding proposals every month, as simple and crude as that. Now, Dash Watch has added tracking and accountability for past proposals, allowing the community to see what each project is doing, if they’ve completed what they promised, and if they can be trusted to continue. DashBoost will take a significant burden of many smaller proposals down to a second layer, honing in the first layer on larger business while the “little guy” can still plug his idea in and get funded from the DAO. Finally, Dash Core being a legal entity under the DAO further cements the practice of decentralization where it existed in theory, self-removing power and first-mover advantage from a group that previously could likely get away with a lot of control and questionable behavior without any serious risk of being dethroned. Rather than Dash being a DAO largely run in practice by a centralized entity, it has now absorbed that entity more fully into its growing decentralized structure.

Dash is no longer a grand experiment, a slapped-together self-running, self-funding mechanism for proving the concept of a DAO. It is a DAO, one that increasingly large portions of the world now leverage to improve their world. This is one of history’s most amazing achievements.